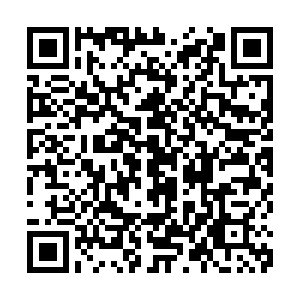 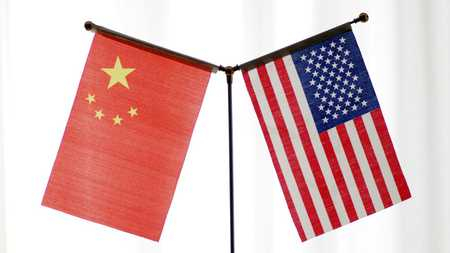 China on Monday filed a complaint with the World Trade Organization against the United States over tariffs Washington has imposed on 300 billion U.S. dollars' worth of Chinese goods, a spokesperson of China's Ministry of Commerce (MOFCOM) said in a statement.

A fresh wave of tariffs has been imposed on a portion of 300 billion U.S. dollars' worth of Chinese goods to the U.S. at noon on Sunday. China's first batch of retaliatory tariffs of either 10 or 5 percent on 75 billion U.S. dollars of U.S. goods also took effect at the same time.

The next round of trade talks is scheduled in this month. The MOFCOM spokesperson said earlier that the two sides are in close contact. China believes the two sides should work together to create the right conditions in order to make progress during the consultations. 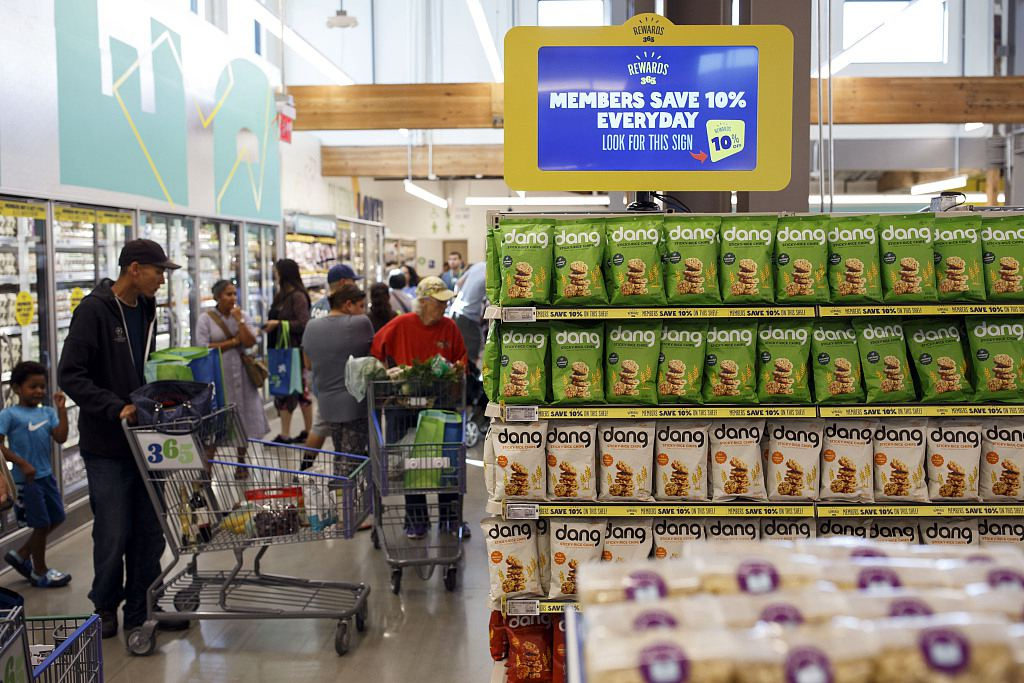 The trade frictions between the world's two largest economies are negatively impacting U.S. companies operating in China. A survey conducted by the U.S.-China Business Council (USCBC) showed that nearly half of the respondents report lost sales and ceding market share to foreign competitors, and 37 percent of respondents indicate lost sales in China as a result of the trade tensions.