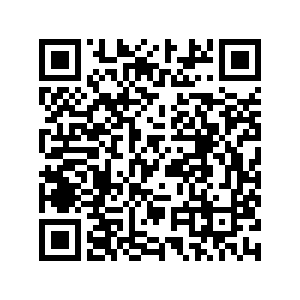 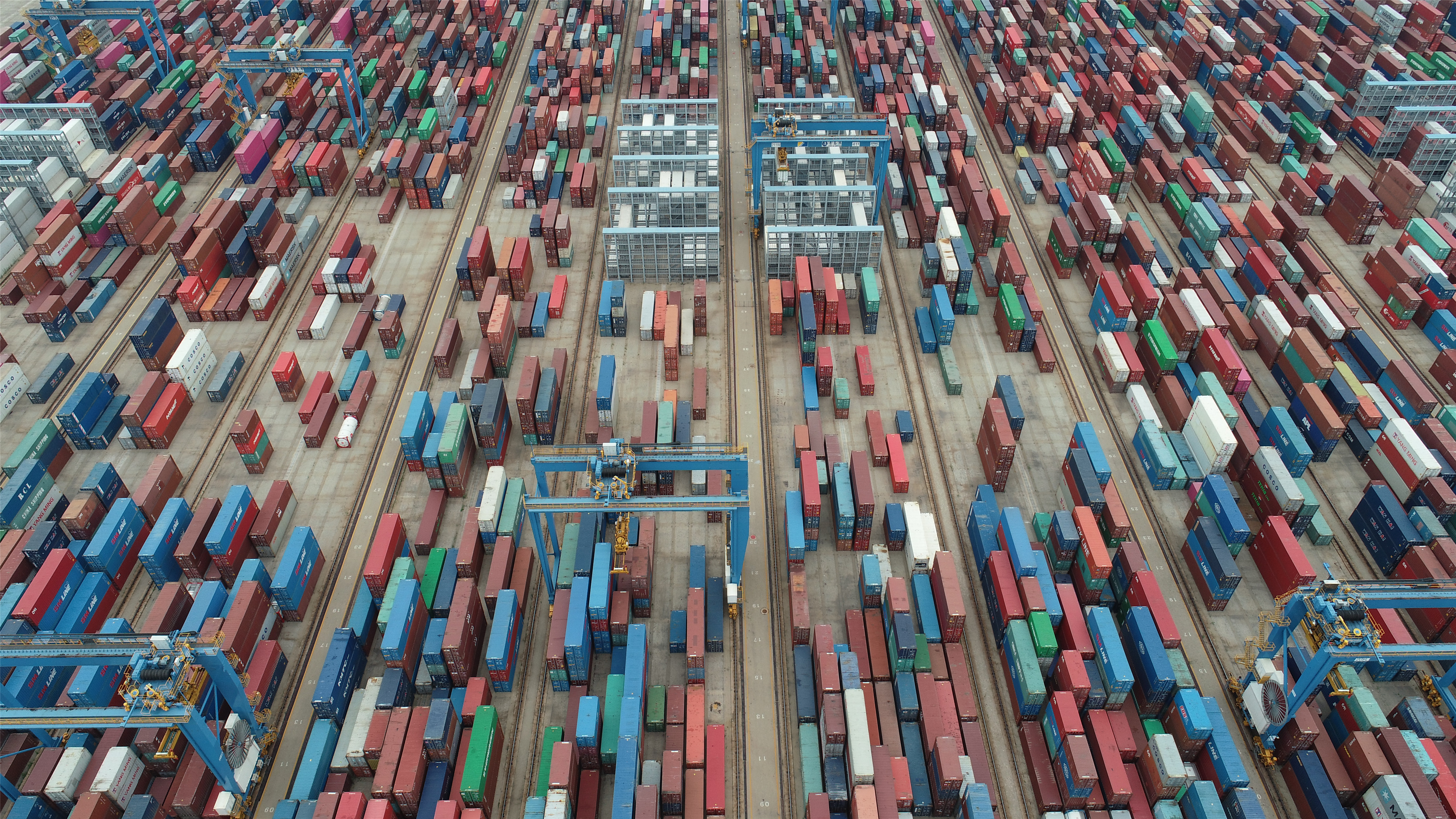 The Consumer Technology Association on Sunday reiterated its condemnation of new U.S. tariffs on Chinese imports, saying that such trade policy is the "worst economic mistake" in decades and would badly hurt U.S. consumers and negatively impact the country's economy.

"This new tariff list taxes consumers on 52 billion U.S. dollars worth of their favorite tech products, including TVs, digital cameras, Bluetooth earbuds, smartwatches and fitness trackers," Gary Shapiro, president and CEO of the Consumer Technology Association, said in a statement, regarding the 15 percent additional tariffs that took effect on Sunday.

Since July 2018, Section 301 tariffs on China have cost the consumer technology industry more than 10 billion U.S. dollars, including 1 billion dollars on 5G-related products, "hindering the United States in the critical global race for 5G," Shapiro said.

Tariffs will cost the technology industry nearly 7 billion dollars in the fourth quarter of 2019 alone – and tariffs will force consumers to pay more for their holiday gifts, he said.

While there are issues in bilateral trade relations that need to be addressed, the "unpredictable tariff policy is forcing us down the wrong economic path," Shapiro said.

"Continuous threats of more tariffs and occasional promises that trade talks are progressing mean whiplash for global stock markets. That uncertainty hurts every American with a pension, retirement fund or college savings plan," he said.

"These tariffs are the worst economic mistake since the Smoot-Hawley Tariff Act of 1930, a policy that launched America into the Great Depression. This is not how you reach a meaningful trade agreement," he said.

A fresh wave of tariffs has been imposed on a portion of 300 billion U.S. dollars' worth of Chinese goods to the U.S. at noon on Sunday. Meanwhile, China's first batch of retaliatory tariffs of either 10 or 5 percent on 75 billion U.S. dollars of U.S. goods also went into effect.

(With input of from Xinhua News Agency)