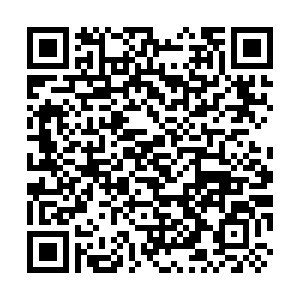 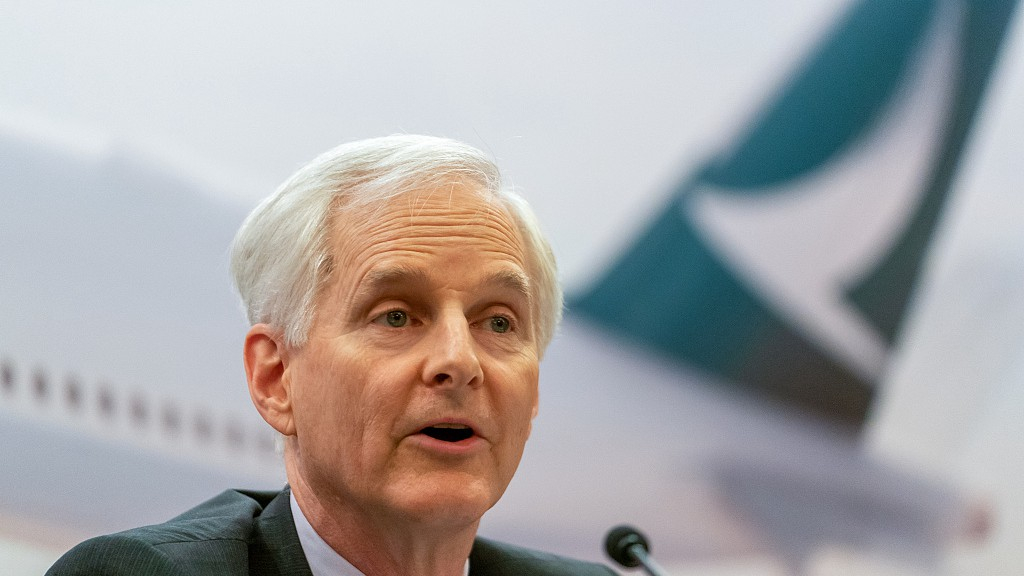 John Slosar, chairman of Cathay Pacific Airways, resigned from the board, the Hong Kong-based airline said on Wednesday.

Slosar, 63, will be replaced by Patrick Healy, a long-time executive at the airline’s top shareholder and manager Swire Pacific Ltd, Cathay announced.

In a filing to the stock exchange, Cathay said Slosar, who has been chairman since 2014, “confirmed that his resignation is due to his retirement and that he is not aware of any disagreement with the Board of the Company.”

Slosar’s latest three-year board term had been due to expire in May 2020 unless extended by a shareholder vote, according to regulatory filings, although a spokeswoman said his retirement had been planned “for some time.”

The exit of Slosar, a former Cathay CEO who has spent 39 years with Swire, and the appointment of Healy will take effect after Cathay’s November 6 board meeting. 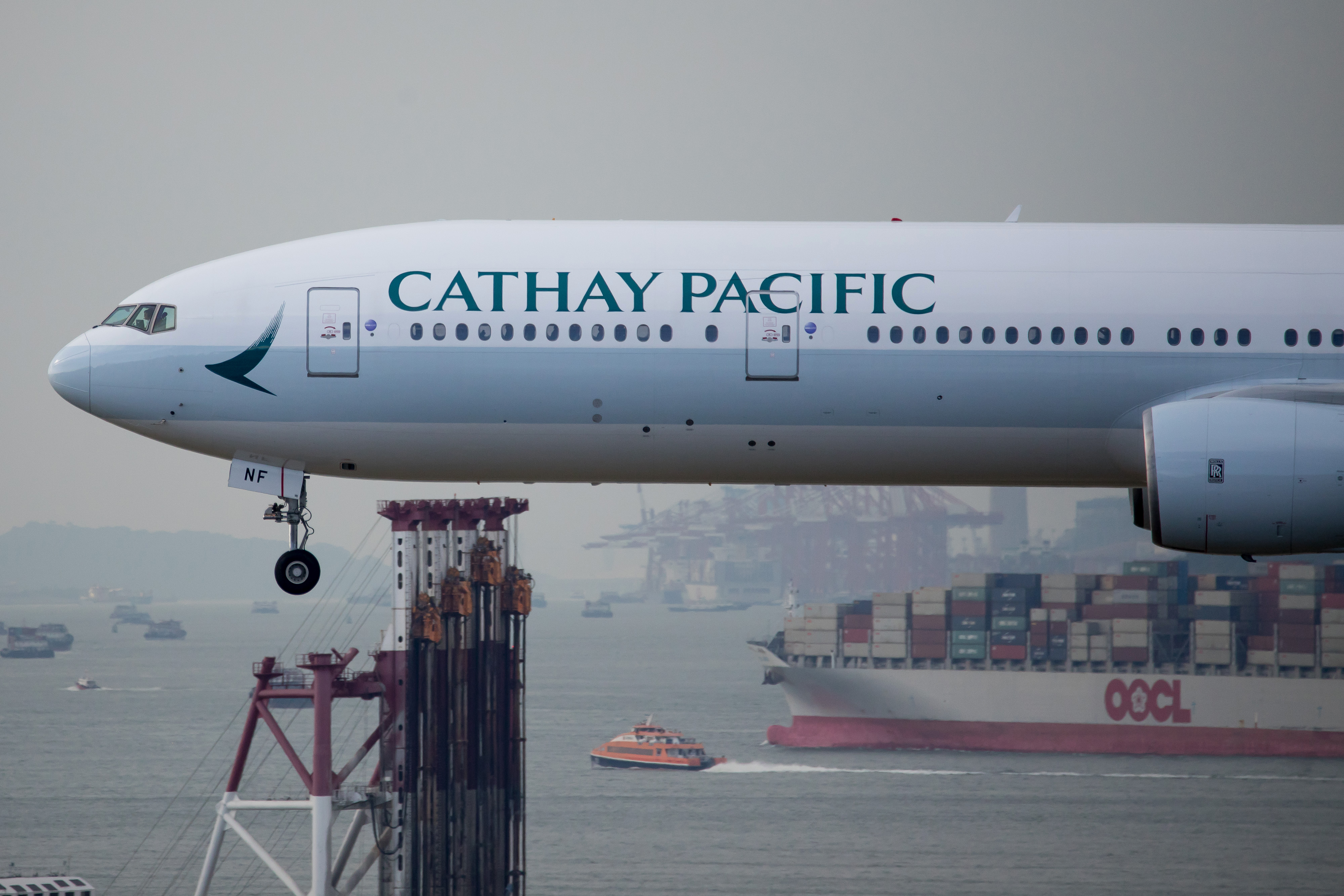 Healy, 53, joined Swire in 1988 and spent 18 years working on the Chinese mainland, including four as the head of Swire’s Xiamen aircraft maintenance facility where he worked closely with Cathay’s new CEO Tang.

Healy said in a statement that he was confident in the future of Hong Kong.