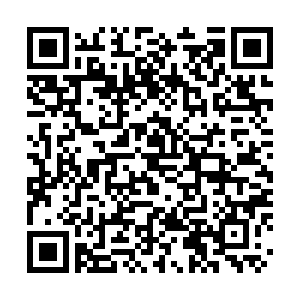 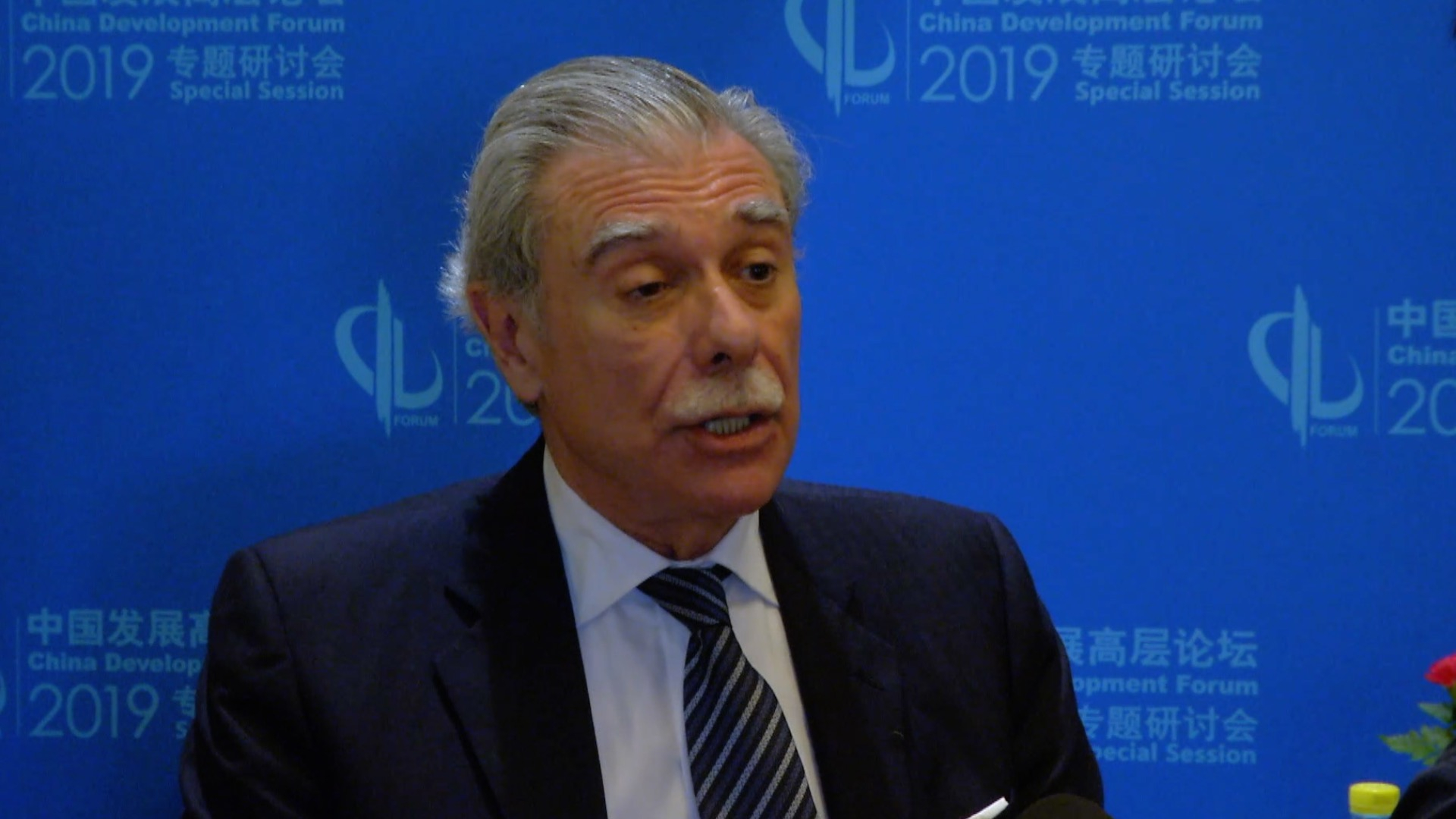 Former U.S. Secretary of Commerce, Carlos Gutierrez, urged China and the U.S. to hold more talks, even if the yearlong trade tensions are difficult to settle.

Speaking at the two-day China Development Forum Special Session that opened in Beijing on Friday, the former official noted that Chinese and U.S. governments need to make "hard choices" and "compromises" to find substantial solutions.

Hundreds of officials and experts gathered together at the forum to discuss hot topics related to China's development. China-U.S. trade war was certainly under the spotlight.

Gutierrez said in his speech that the market should abandon the view that China and the U.S. can be decoupled economically. In the face of these challenges, China and the U.S. should play a more positive role and "put the trade war behind."

The situation had a favorable turn on Thursday when Chinese Vice Premier Liu He had a phone conversation with U.S. Trade Representative Robert Lighthizer and Treasury Secretary Steven Mnuchin. The two sides have agreed to hold the 13th round of China-U.S. high-level economic and trade consultations in Washington early next month. 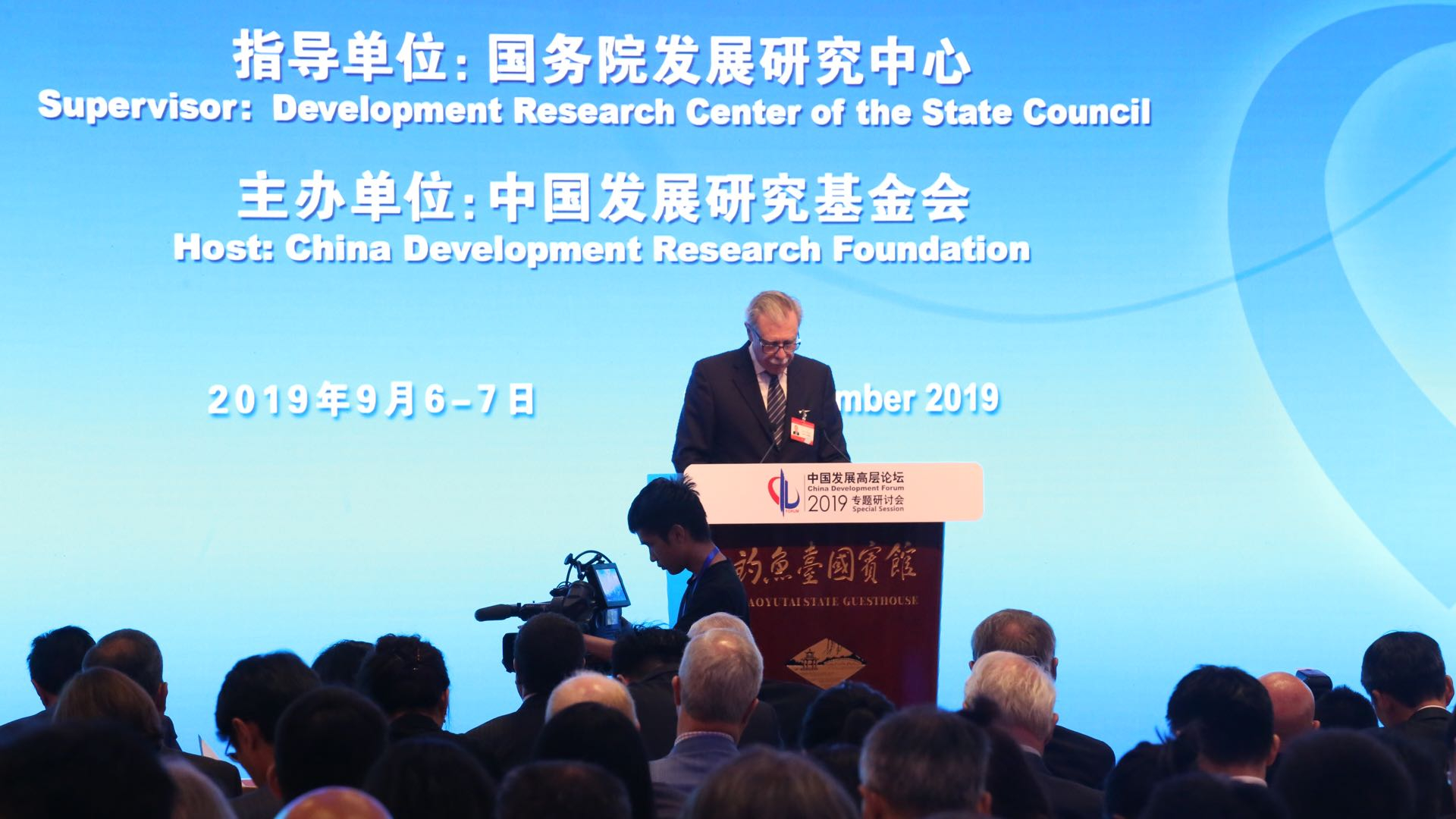 'A public fight' between China and the U.S. will not work

Gutierrez said he is glad to see China and the U.S. have decided to talk, because the two countries could not achieve anything while not talking to each other.

But he was reluctant to be over-optimistic over the trade talks.

"The U.S. doesn't want to reduce tariffs because that's leverage to ensure China enforces any structural agreements. China doesn't want to negotiate as long as the U.S. has tariffs, so that right there just puts everyone at a stance still - we are stuck," said Gutierrez.

He continued, "And what breaks that, potentially could be the economies where the economies sink to the point where both sides just don't want to continue but I worry that it becomes such a public fight that was setting it up for someone to win someone to lose and that doesn’t normally work."

Policy uncertainty, one of the biggest risks on trade front

"One of the biggest risks and we have flagged this multiple times is what’s happening on the trade front," said Gita Gopinath, chief economist of the International Monetary Fund (IMF). 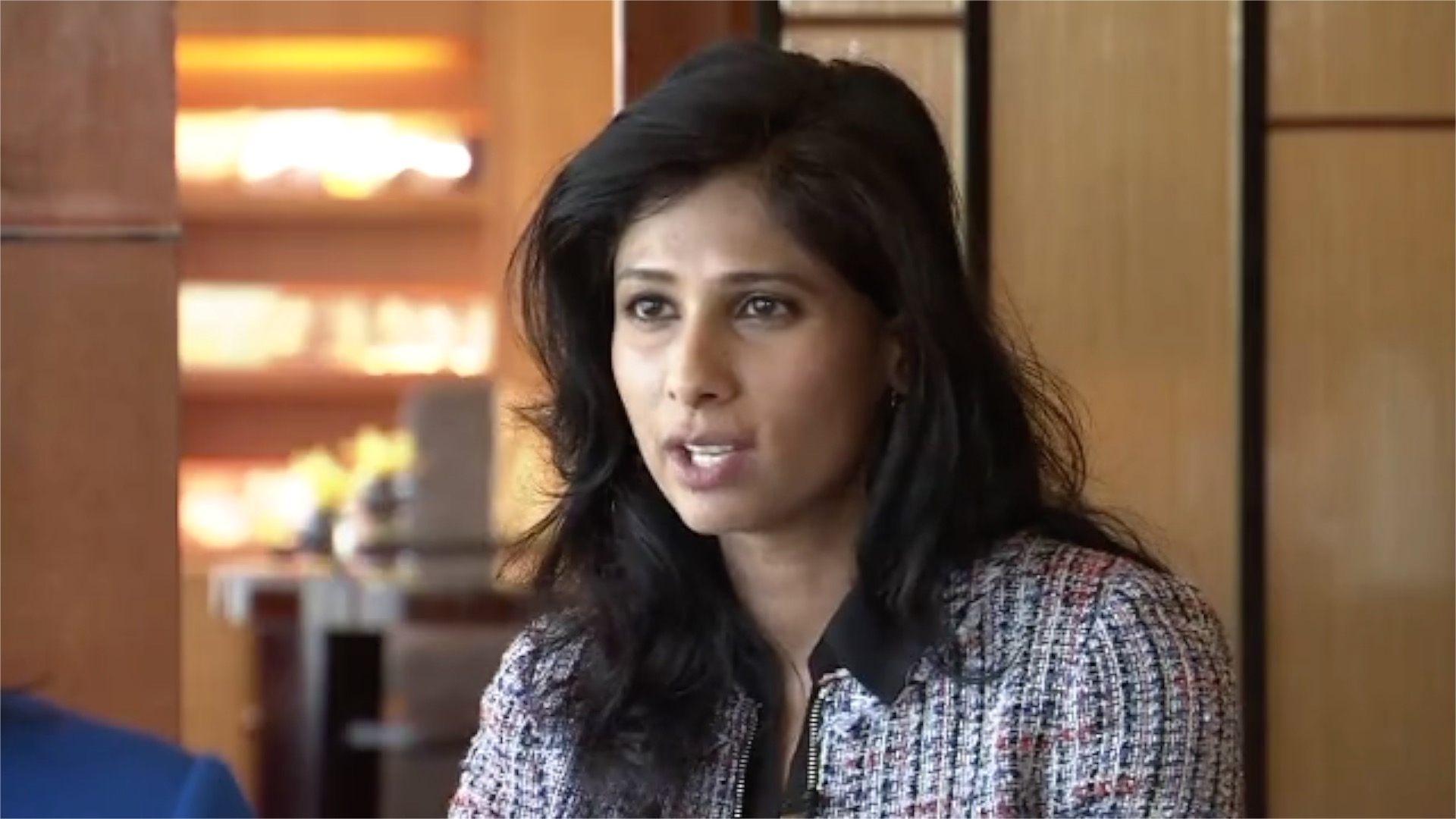 She continued, "There is a tremendous uncertainty, policy uncertainty, about what will happen in trade relations between the U.S. and China, and that is an important risk in our outlook."

Multilateralism alive and well; world trading system to be improved

Gopinath added that she believes the international trade for all countries in the world, but also said there are trade issues with the world trading system that need to be fixed.

"But that have to be addressed in cooperative way," the economist noted. "Both the U.S. and China should be involved with other countries in trying to improve the world trading system that will benefit all countries in the world." 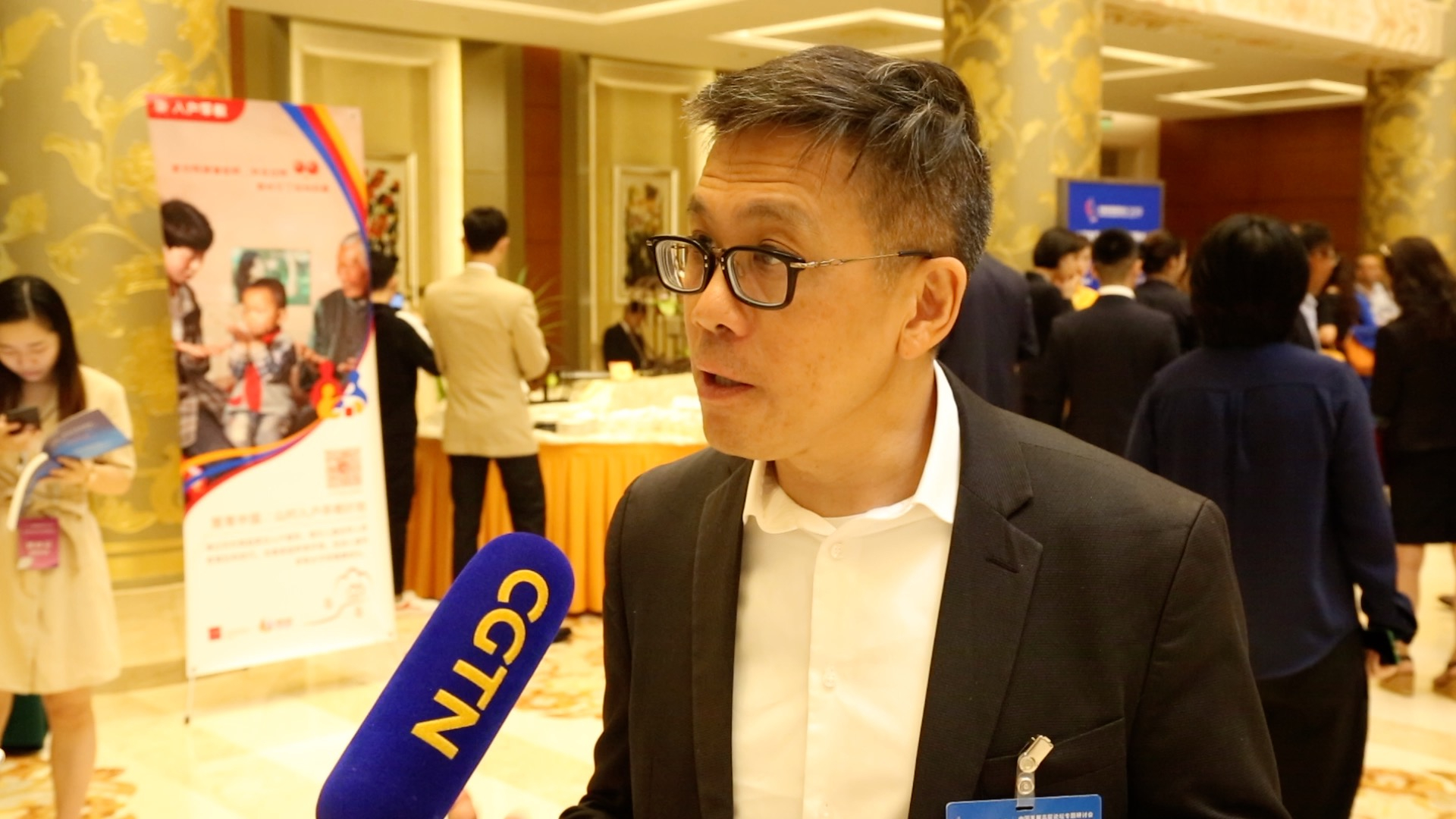 "I think it shows that multilateralism is alive and well," he said, "and the U.S. will benefit much more and of course we will benefit global economy. But I think it (the U.S.) even benefits its own economy by being part of it rather than seeking a stand alone."

However, he suggested that "organizations like the WTO need to be updated, need to be reformed... it (WTO) has just underscored the importance of a multilateral, global approach to maintaining and strengthening prosperity."

'How you eat an elephant, one bite at a time'

Speaking of the expectations for the new round of trade talks, Mok said, "Although the last... many rounds of discussion have not resulted successful conclusion but I think it is important to maintain hopefulness."

"It is in the best interests of both countries that there is a resolution. I think one way to approach those (is) perhaps incrementally. So there is a joke about how you eat an elephant, one bite at a time."

"Incremental approach verses trying to solve it all once may be a better approach," Mok said.