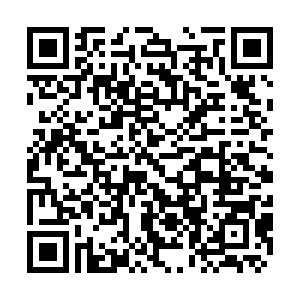 If you travel to Italy, one famous dish that you can't miss is Prosciutto e Melone. Sweet melon pieces wrapped in salty prosciutto seem to be an odd combination, but make a surprisingly peculiar balance. The delicious melon in the dish known as cantaloupe in Europe is called Hami melon in China. The fruit has had a relationship with northwest China's Xinjiang Uygur Autonomous Region for over 2,000 years. 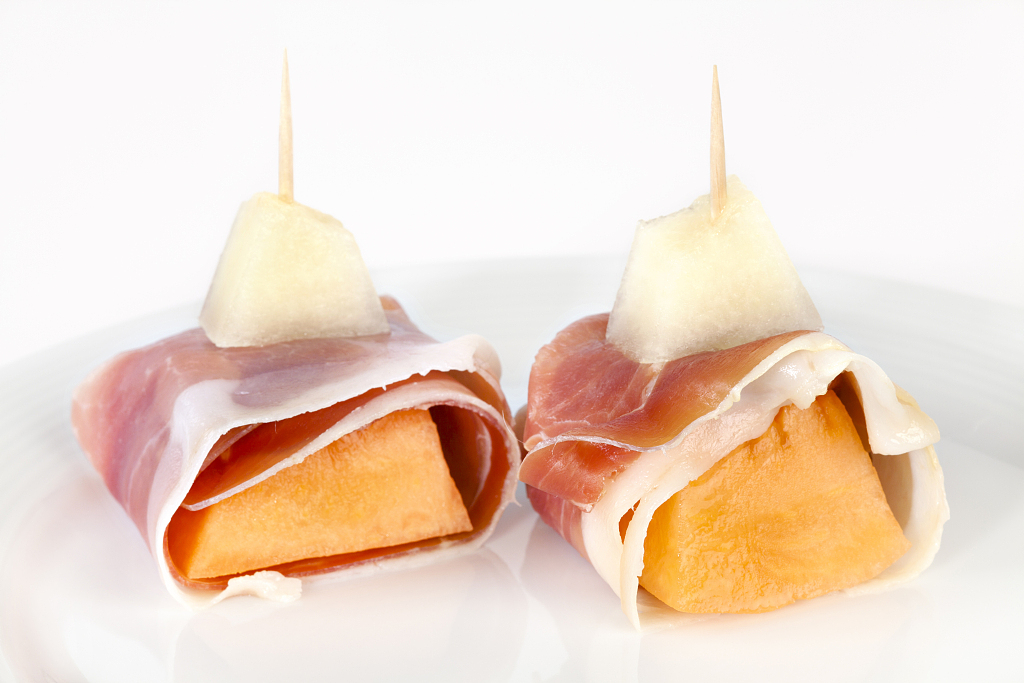 Originating in Africa, Hami melons were said to be cultivated in west China as early as Han Dynasty (206 BC–220 AD). In a group of tombs excavated in Turpan City in Xinjiang, archaeologists found a half of a dried Hami melon inside, which might have been there for at least 1,500 years. It is believed that Hami melons used to be special tributes sent by the Hami King to the Kangxi Emperor (1654-1722), who thus gave the melon its current name. 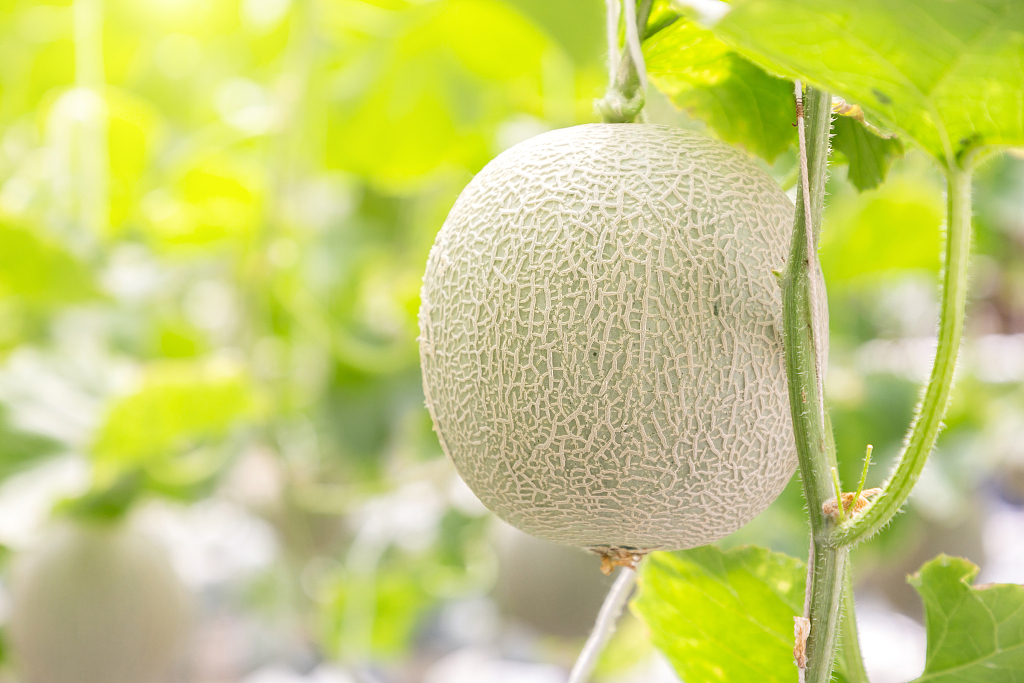 As a type of muskmelon, the Hami melon can be found in over 180 varieties. Wrapped in the rounded pale green peels with yellow streaks throughout, the orange flesh inside is crisp and juicy. In Hami city, the large temperature difference between day and night makes sugar easily accumulate inside the cells, enabling Hami melons to taste sweeter. The sugar content of Hami melons is commonly above 23 percent, thanks to the ample sunlight that could last for 16 hours a day. 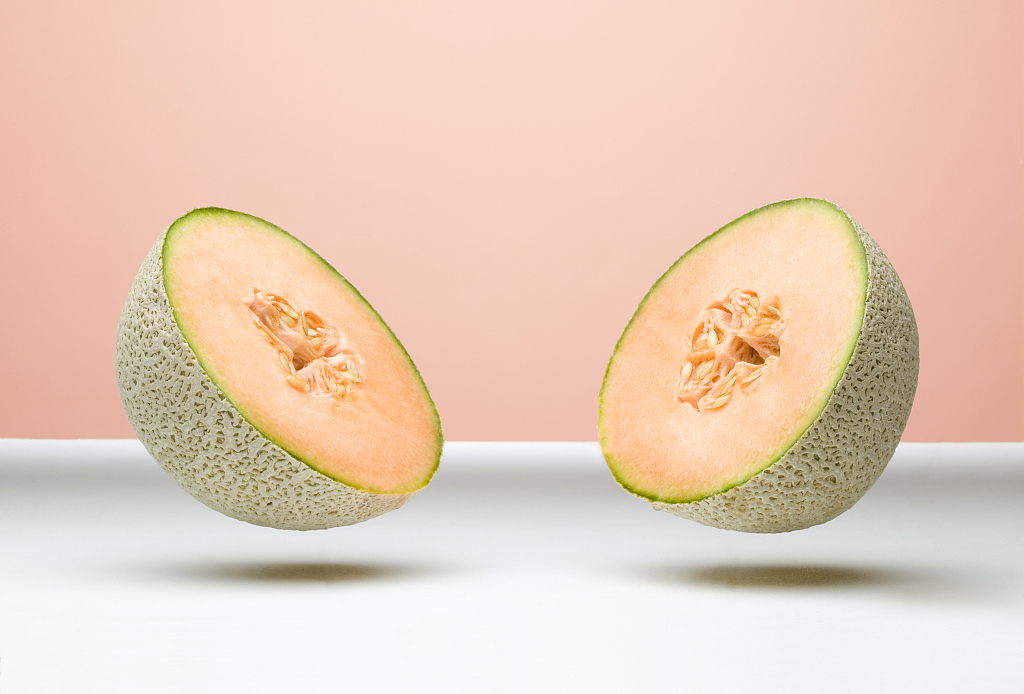 Despite its sweetness, the Hami melon is a fruit with low calorie but high moisture, which is good news for people who love dessert and want to keep fit. Every 100 grams of Hami melons is said to have 34 kilocalories. The vitamin content in Hami melons is also four times or even seven times higher than those in watermelons, and six times higher than in apples. These ingredients can help digestion and keep people healthy. 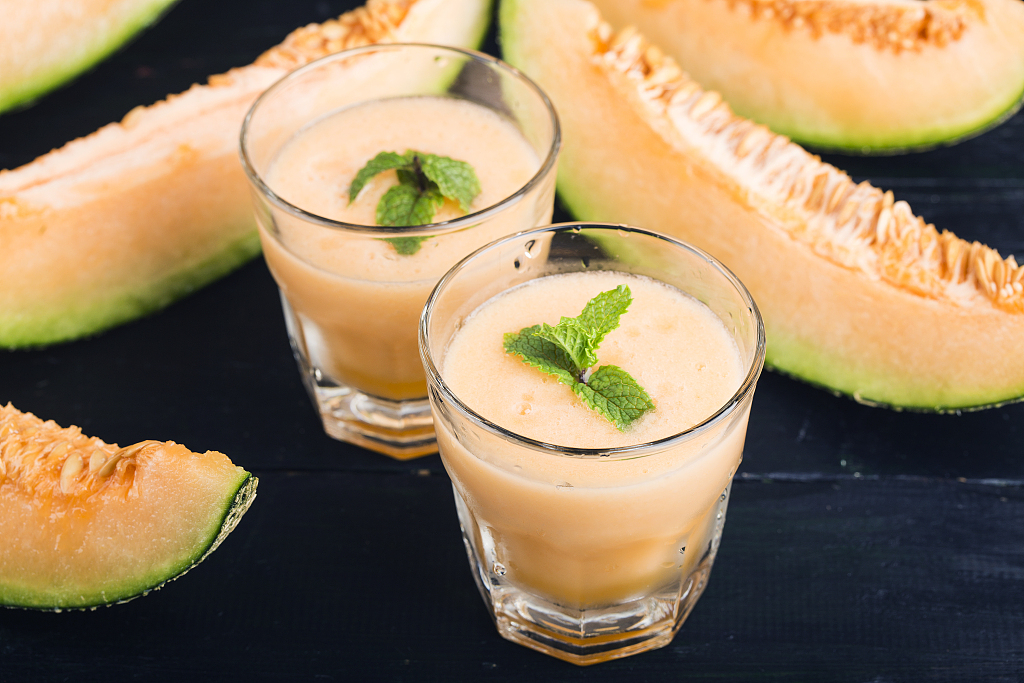 Nowadays, the Hami melon is no longer a tribute to the emperor, but widely enjoyed by common people. Though it is cultivated in an arid and dry region, the plant generates one of the sweetest fruit and embodies great nutrients. It is a blessing and a treasure for locals.

China's Flora Tour: Xinjiang-What would spring be without apricot blossoms?

(Cover photo via VCG and designed by CGTN's Jia Jieqiong.)