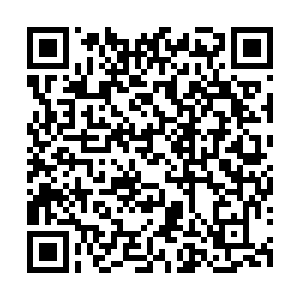 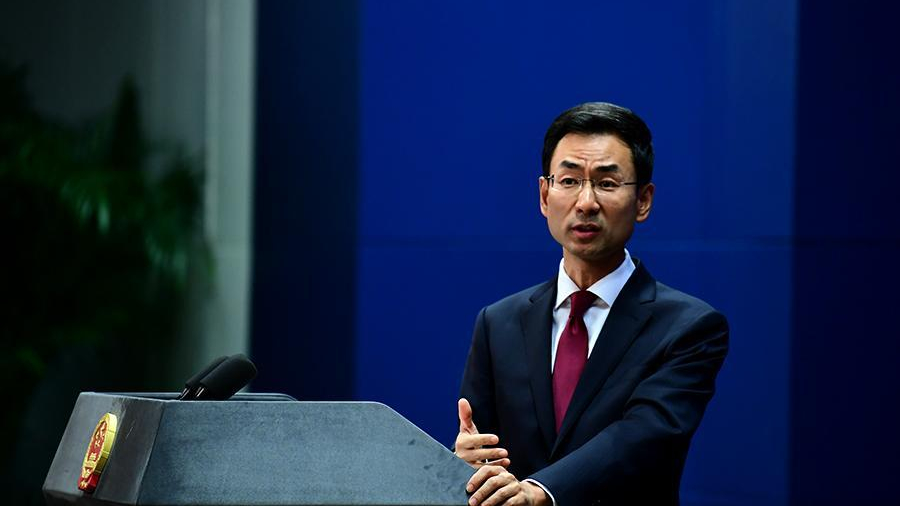 China on Wednesday urged the United States to properly handle Taiwan-related issues to avoid damaging China-U.S. relations and peace and stability across the Taiwan Strait.

"The U.S. established formal diplomatic ties with Beijing in 1979 based on a consensus on the one-China principle," he said.

"It is in no position to make carping comments on the important decision which the Solomon Islands has made by itself as an independent sovereign state to establish a diplomatic relationship with China." 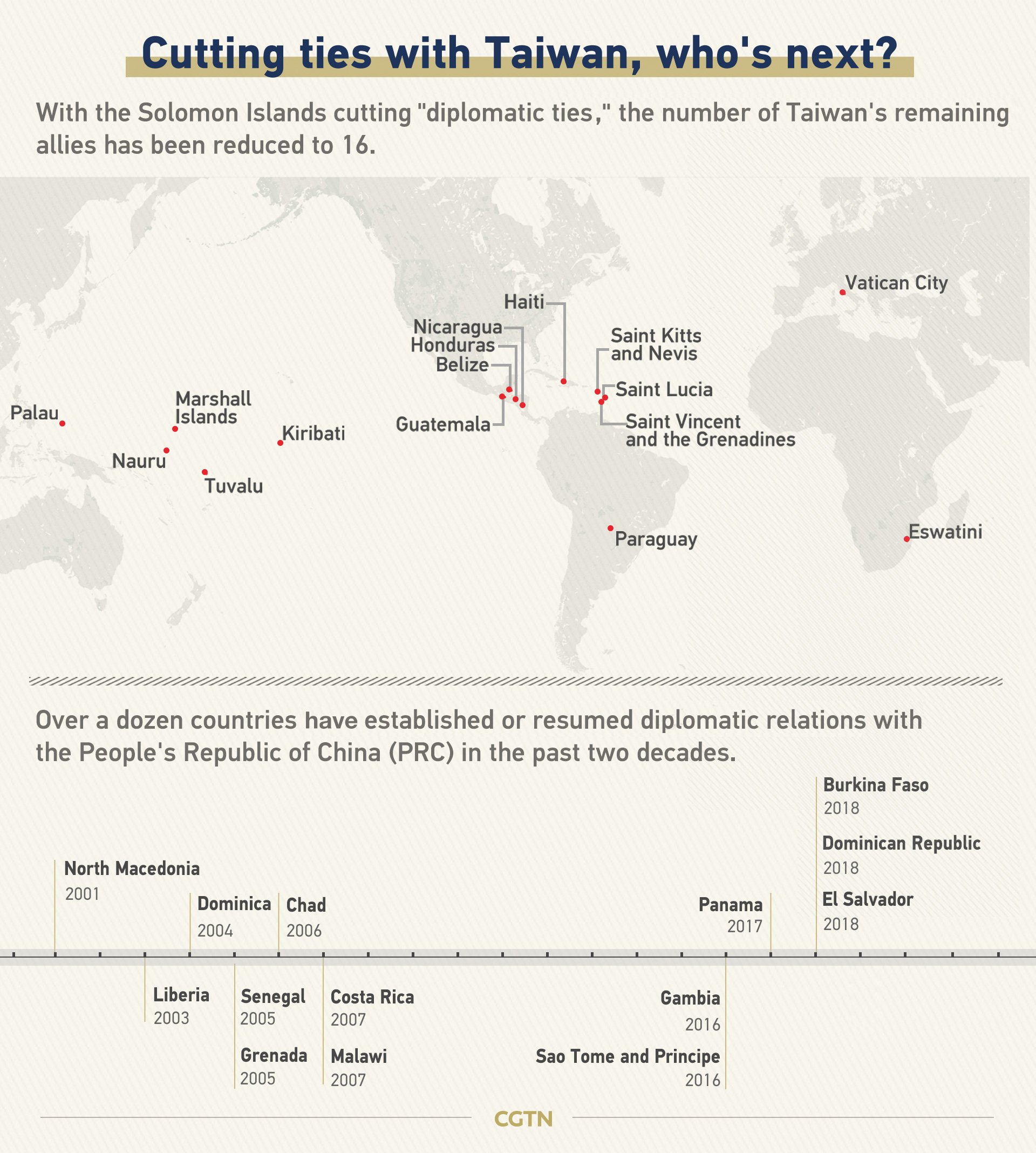 "If the U.S. is really caring about the Pacific nation, it should do practical things that could help improve the economy and livelihood of the people there, not wielding the threat of sanction and grossly interfering in the island nation's internal affairs," said Geng.

Stressing that there is but one China in the world, that the government of the People's Republic of China is the sole legitimate government that represents the whole of China, and that Taiwan is an inalienable part of China's territory, Geng said this is a basic fact and universal consensus of the international community.