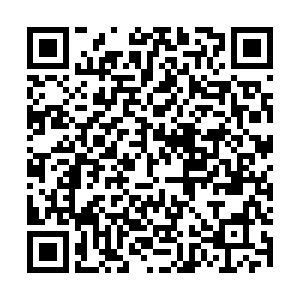 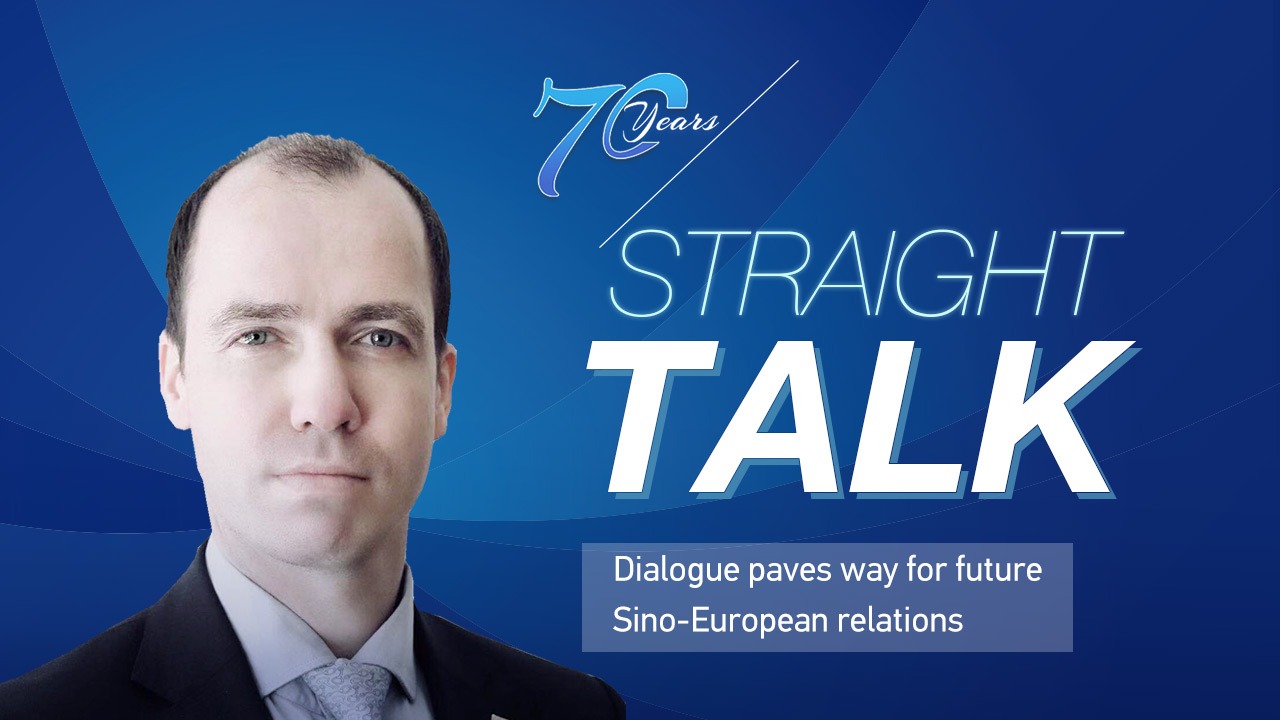 Editor's Note: To mark the PRC's 70th founding anniversary, our series "Straight Talk" invited experts to discuss how China's diplomacy has evolved in the last seven decades. In the third episode, Thorsten Jelinek, a senior researcher and Europe Director of Taihe Institute, shared his insight on the China-Europe relationship. The video reflects the author's opinions, and not necessarily the views of CGTN. The below is a transcript of the interview edited for clarity.

CGTN: In the past 70 years, Sino-European relations have experienced many ups and downs. How do you think history inspires today's relations?

Thorsten: The present is always embedded in the past. And the past relationship was also defined and determined by (people) like the German former Chancellor Helmut Schmidt, who believed very much in change through trade. And that means basically to put aside political or cultural issues or differences, and focus on trade... That was pretty much the philosophy for a while.

And one cannot underestimate Europe's relationship to China without the U.S. The U.S. always influenced the Europeans' stance on China, but at that time, it was not China (that was) important, but Russia.

From the academic side, there were also influential scholars who emphasized that Europe should accept and respect China's different history.

Recently I think this has changed, unfortunately, and you can sense when you speak with old China observers from the West. There's a little bit of a depression there, because secretly they all hoped that China would become like the West.

They accepted it, but kind of implicitly, their hope was that China will eventually turn in the direction of being liberal democratic like the West. And the concern is that China got economically and technologically very strong in certain fields. And in some fields even surpassed Europe and the U.S.

So in this sense, history has suddenly stopped to inform us that we should still respect the differences.

That's the situation. Currently, we do not follow history in that sense. And if you don't learn from history, the future becomes uncertain.

CGTN: Some say Europe is caught in the middle between China and the U.S. How can Europe find a balance between them?

Thorsten: I think Europe doesn't need to find the balance, but Europe needs to find itself in this situation. And I think Europe has became more real in a way thanks to Trump. Because maybe Europe relied too much on that relationship and was not building its own identity because it's busy with itself in establishing the European Union, and that's very problematic.

And currently it is weakening because of certain developments like Brexit and populism. If you don't know your own identity, then it's difficult to interact with the Other.

So Europe needs to sort out itself first and I think it's trying hard.

There are both situations now. It's a competition and it's still the sense that we need to collaborate with one another. The problems the world is facing are global. There is climate change, and there are technological trends, which are global. And then there are other forces, like terrorism, etc.

I think we need to have dialogue. You should not stop talking. Even though you see a lot of differences, you have to talk to one another and find common areas where you can collaborate.

And the question of competition though is very difficult to answer because when you face a different system, you then tend to protect yourself because you cannot deal with the other side.

And I think that's a problem. And that needs to be resolved on both sides.

I think both sides have to compromise. We need to find a mechanism that ensures trust on both sides. Two competitors are always also two partners.

CGTN: Europe still has a misunderstanding about China, for example, of the BRI. How can we resolve it?

Thorsten: In my understanding, the Belt and Road Initiative (BRI) was launched as a kind of an alternative to a weakening global economy. China wanted to seek a new global growth model and this is how BRI was introduced. And also, it has some implications. You need to protect your markets and you need to protect your trade routes.

This is a common practice which the West also does, and did, in the past.

I think Europe and the U.S. are concerned in multiple ways. One way is to say: Okay, China just creates new dependencies.

I think in a way, when you talk about the Other, in psychology, you actually talk about yourself because what the West accuses China of is exactly the history of Europe and actually probably in a much more awful way and in a very imperialist way.

China tries also desperately to find a sustainable way of implementing BRI. And I think it's just overlaid by ideological differences.