The golden flower representing the Aussie spirit
By An Qi 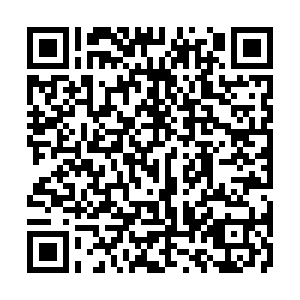 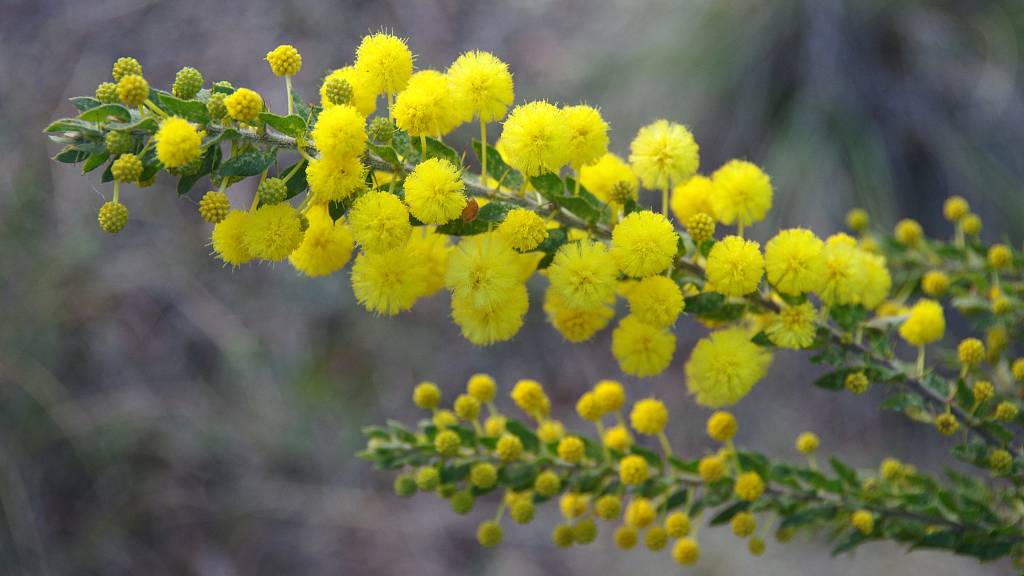 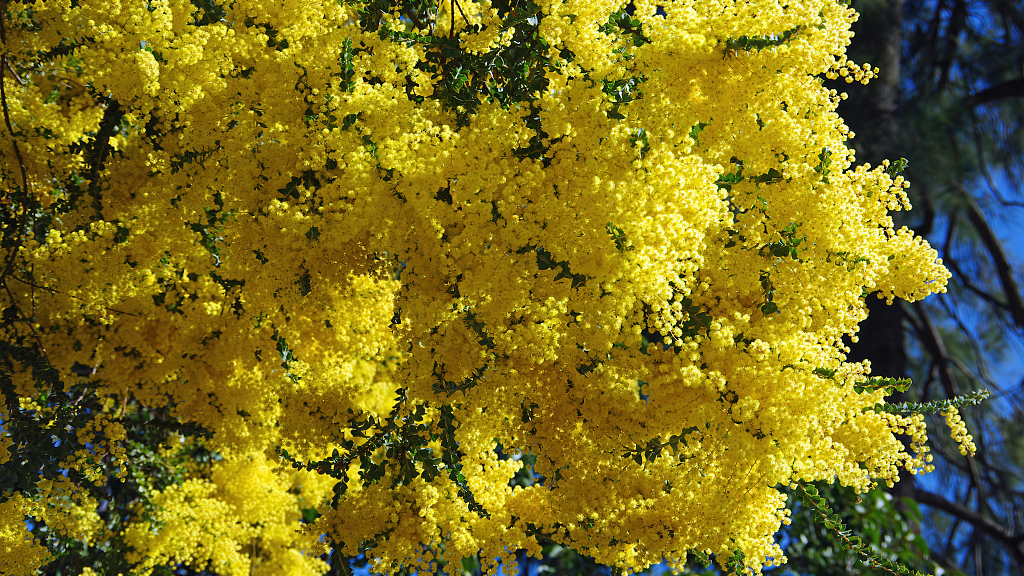 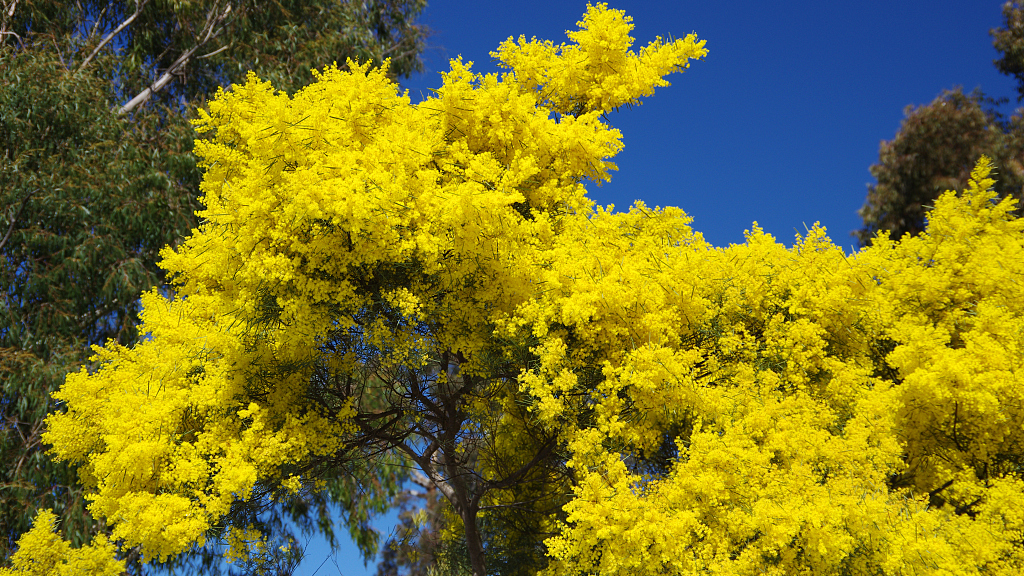 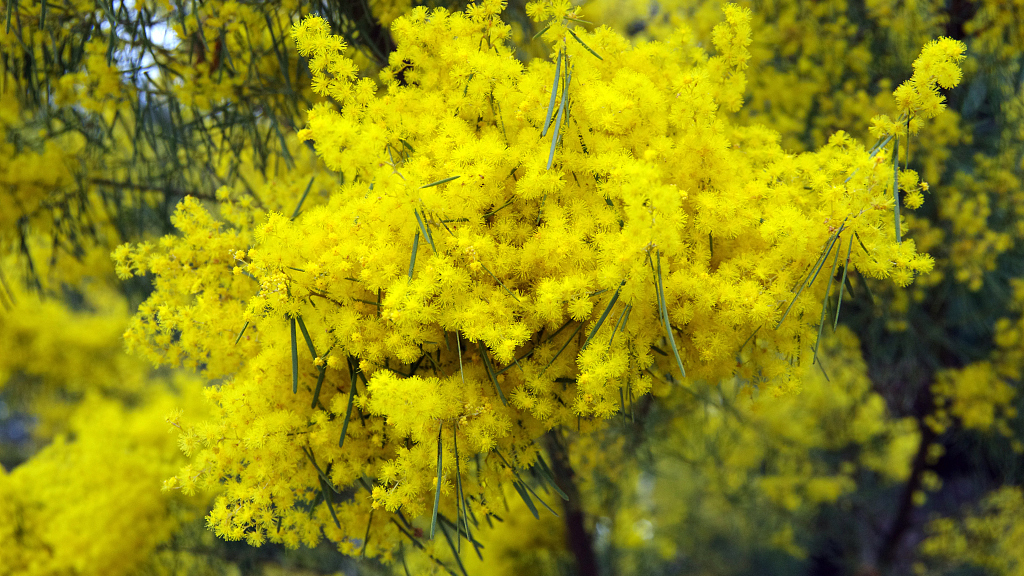 The golden wattle (Acacia Pycnantha) is the official floral emblem of Australia. The tree can grow up to be eight meters high and is widely seen in southeastern parts of the country. Fragrant, golden flowers appear in late winter to early summer (July to November in Australia), creating a spectacular, magnificent scene. 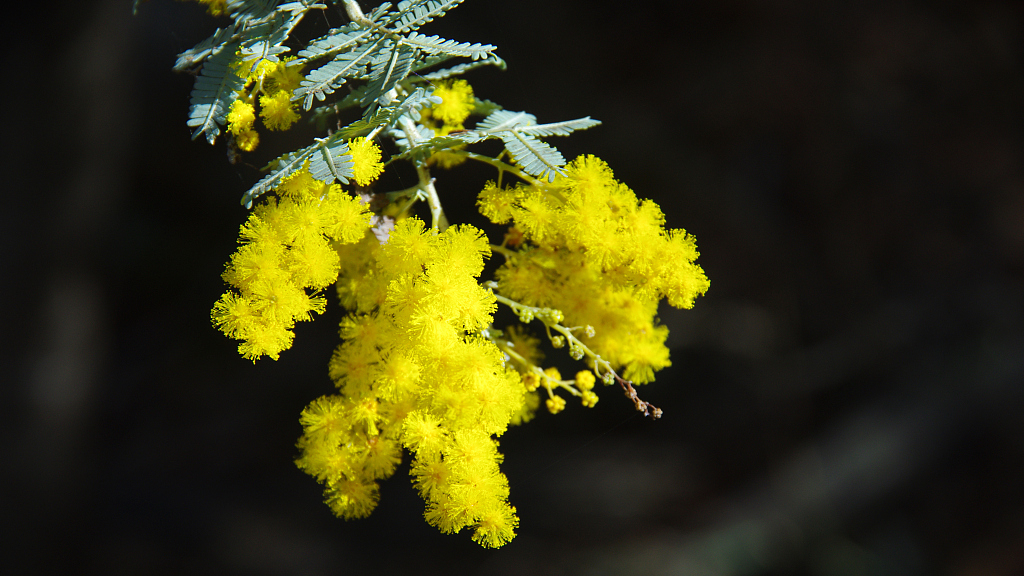 In Australia, many plants face the danger of wildfires. The golden wattle tree is burnt sometimes, but it is able to resprout. Its seeds can persist in the soil for over five year and germinate. In fact, the wattle is usually the first plants to germinate after a bushfire and is seen as a symbol of resilience, renewal, of people starting again after adversity. People believe that the plant is the perfect symbol of the knockabout Aussie spirit of firmness and endurance. Except for bushfires, the golden wattle is also resilient to drought and wind. 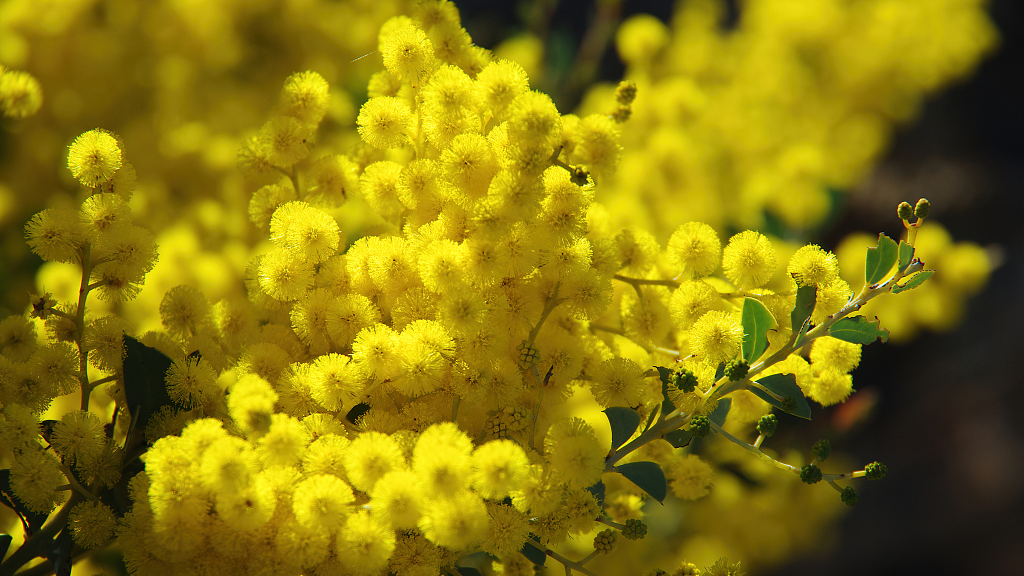 The country's indigenous people have inhabited the continent for more than 65,000 years, and their history of utilizing the plant is also very long, with different purposes including food, medicine, weapons, tools, musical instruments, glues, dyes, perfumes and ceremonial decoration. The blossom of golden wattle was also a signpost for major events, such as the coming of whales on the coast, and eels in the rivers.

The scented flower is used to make perfume; it also produces high-quality honey. The golden wattle trees exudes gum from cuts on its bark, many indigenous Australian eat it as chewy candy. 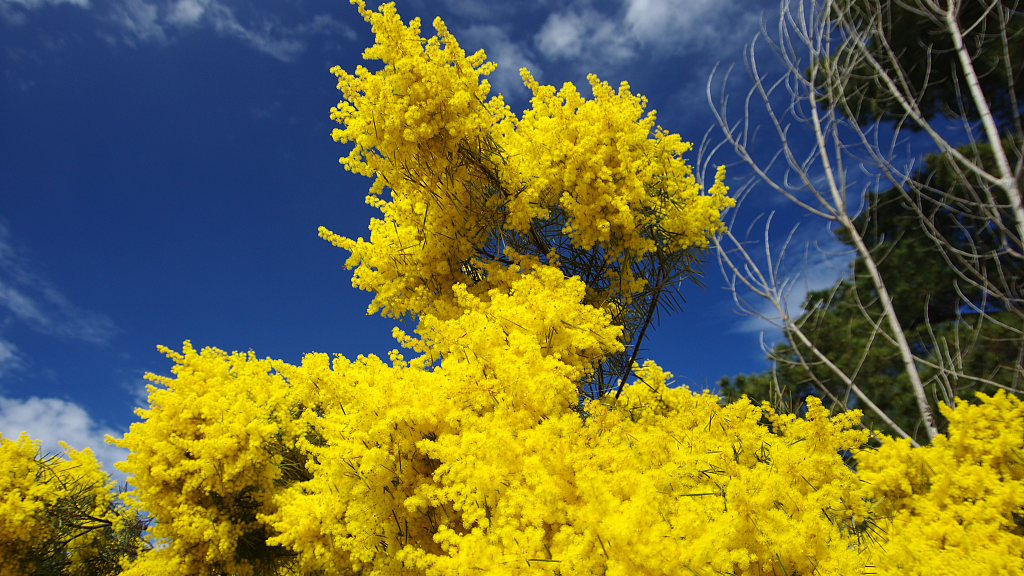 The golden wattle was proclaimed as national flower in 1988, on the 200th anniversary of the nation's establishment. Australia celebrates National Wattle Day on September 1, believed to be the first day of spring. The colors of the plant, golden and green, are also recognized as national colors of Australian sports teams.

The favorite flowers of the Renaissance in Italy

The myth of France's national flower: Lily or iris?

The chrysanthemum culture in Japan: beautiful, auspicious and royal

What does the rose mean for the Americans?

Colors and rhythm: the country of orchids in the Amazon jungle