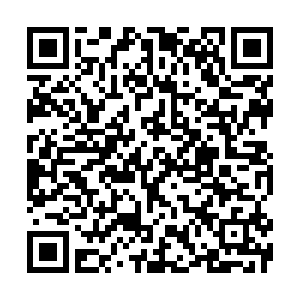 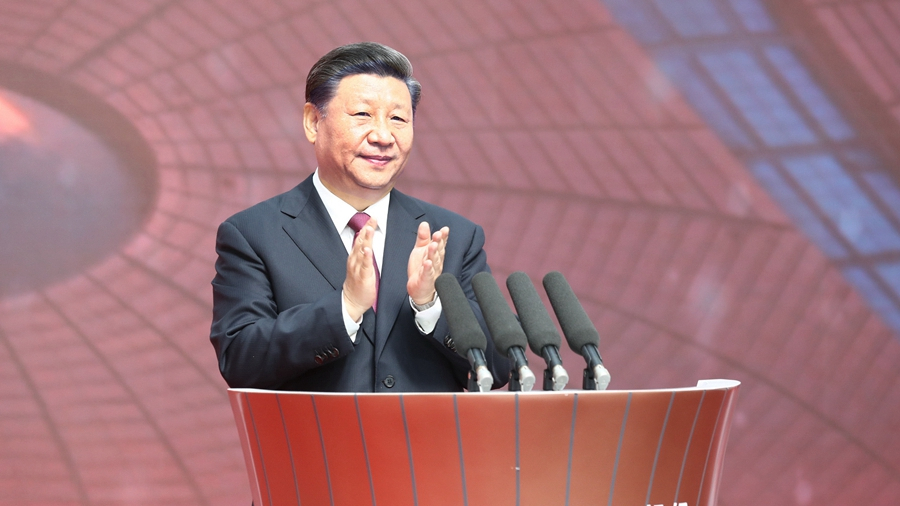 "I hereby announce Beijing Daxing International Airport is officially open," Xi made the announcement at the commissioning ceremony, regarding the new airport as "a new power source fueling national development."

The airport operating license was certified at the ceremony by Dong Zhiyi, deputy director of China's Civil Aviation Administration.

A 'golden phoenix' takes off

Calling the airport a "perfect combination of Chinese culture and modern architecture," He Lifeng, head of the National Development and Reform Commission, said it demonstrates the great achievements China has made in its social and economic development and infrastructure construction during the 70 years since its founding.

With a phoenix-shaped layout, the new airport will have the capacity to handle 45 million passengers annually by 2021, and 72 million by 2025.

Click here to see a 3D demonstration of the airport.

A total of 103 new patents and technologies, as well as 65 new processes were developed and applied, reaching a localization rate of over 98 percent.

Cutting-edge technologies have been integrated into the airport, such as the air traffic control system, which will be the largest in the world. It also features a world-leading ground guidance system which can automatically detect foreign objects on the runway in low visibility conditions of 75 meters.

The complex is also 100-percent "green", with renewable resources making up to 16 percent.

Read more: Here are the futuristic technologies in the new Beijing airport

"As a major landmark project in the capital, the new airport's operation plays a significant role in improving the international competitiveness of China's civil aviation (industry), better supporting the country's opening to the outside world, decentralizing Beijing's noncapital functions, and promoting coordinated development of the Beijing-Tianjin-Hebei region," said Chinese Vice Premier Han Zheng at the ceremony.

The airport is also expected to proactively promote reform and innovation in the Beijing-Tianjin-Hebei region, as well as the development of the Xiongan New Area.