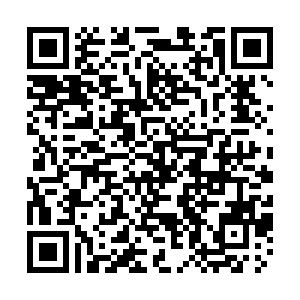 Matthew Cheung Kin-chung, chief secretary for administration of Hong Kong Special Administrative Region (HKSAR) has called on Taiwan authorities not to complicate simple matters after they expressed doubt over an offer by a fugitive murder suspect to surrender.

Chan Tong-Kai, a Hong Kong resident, is suspected of killing his girlfriend in Taiwan in February 2018 and then fleeing back to Hong Kong to escape prosecution. In Hong Kong he was sentenced to 29 months in prison in April this year on money-laundering charges.

Because there is no extradition bill between the jurisdictions of the two Chinese regions, the authorities in Hong Kong could not hand him over to Taiwan. The case prompted a now-defunct fugitive bill, which also triggered months-long protests that are seen increasingly violent.

Chan is expected to be released from prison on Wednesday, reportedly for good behavior.

The HKSAR government announced on Friday that Chan had sent a letter to HKSAR Chief Executive Carrie Lam expressing his decision to turn himself in to Taiwan, where there's an arrest warrant issued for him.

The mainland affairs authority in Taiwan released a statement on Sunday saying Chan could only be allowed in if his entry complied with legal procedures.

"If the Hong Kong government is to send suspect Chan to Taiwan to surrender, the arrangements must go through the process of mutual judicial cooperation and the Hong Kong side must provide all relevant evidence gathered in Hong Kong to facilitate investigation of the case," it said in the statement.

Cheung on Tuesday said it is a common practice for jurisdictions around the world to receive offers of voluntary surrender by fugitives. He criticized Taiwan's position as unthinkable and puzzling, because the voluntary surrender was a small matter.

Alleged murder suspect in HK ready to surrender to Taiwan 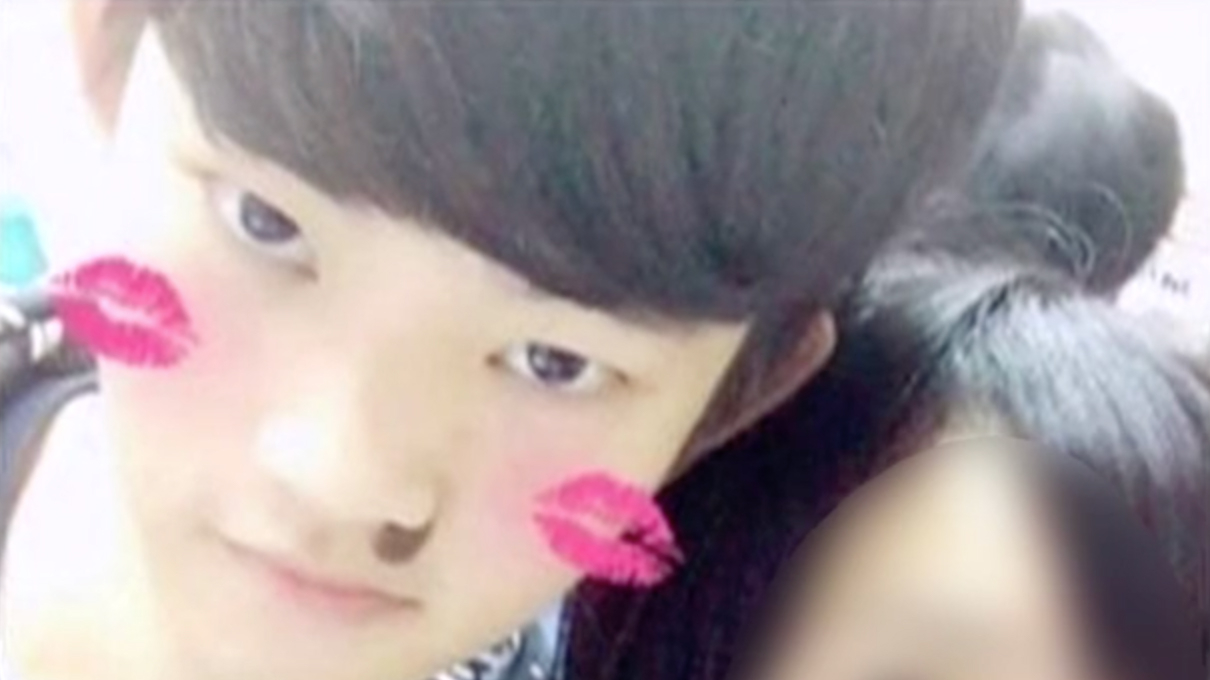 He went on to say that the HKSAR government would provide necessary and legally feasible assistance within the mutual legal assistance framework, but said "Taiwan's side should not put political considerations to override the rule of law and justice."

He reiterated that Hong Kong operates on the principle of territorial jurisdiction and suspects should be proved to commit crimes, or parts of the crimes, in Hong Kong, before relevant arrangements can be made.

In Chan's case, there was only sufficient evidence against him in the money-laundering offences after investigation by Hong Kong authorities, Cheung noted.

The Hong Kong official also touched upon Sunday's incident, during which police hit a mosque by accident while using a water cannon to disperse violent protesters, stressing that Hong Kong is an inclusive society and respect for religious freedom is its core value. Chief Executive Carrie Lam and Hong Kong police had apologized for the incident when they visited the mosque on Monday.