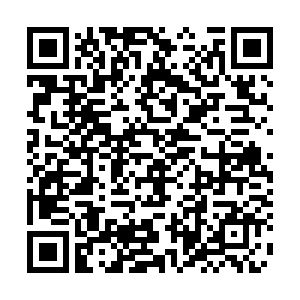 The UK is set to hold a general election aimed at breaking the Brexit gridlock on December 12.

MPs on Tuesday voted by a 438 to 20 margin in favor of a snap poll despite misgivings on both sides of the House of Commons, setting up the first December election since 1923.

The bill must be approved by the House of Lords before becoming law.

Graphics: The risky politics of a Brexit election

Which month is Europe's favorite for elections?

"It's time to unite the country and get Brexit done," Boris Johnson said shortly after winning the vote, a rare parliamentary success for the prime minister following a string of defeats.

Johnson has readmitted 10 of the Conservative MPs thrown out of the party in September, meaning they can stand in the election. Some Conservatives, however, have questioned the wisdom of an election before Britain's exit from the EU is confirmed. 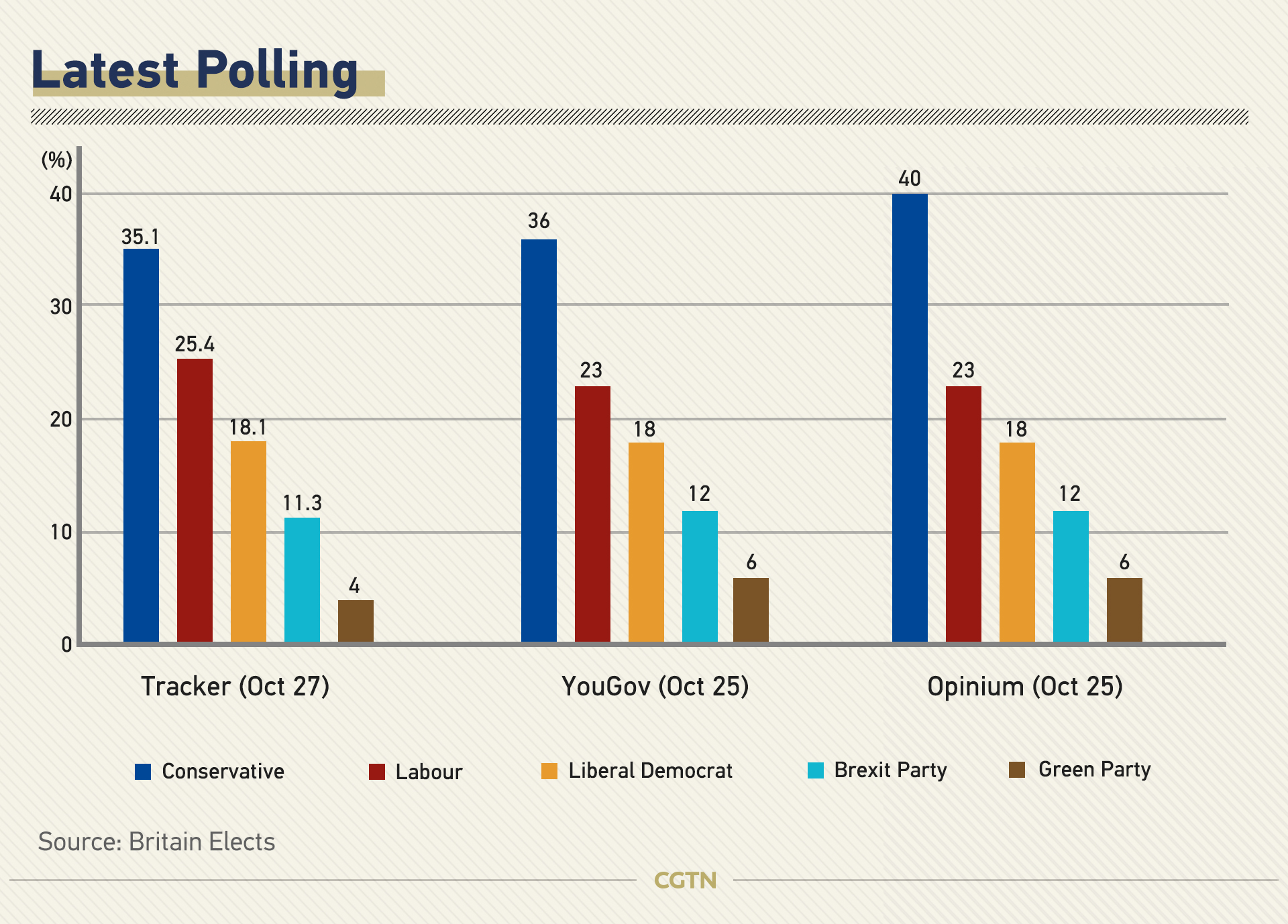 Labour leader Jeremy Corbyn earlier said his party was in favor of an election now that the European Union had extended the Brexit deadline to January 31, removing any imminent threat of a no-deal exit for the UK.

He told his top team of policy advisers "we will now launch the most ambitious and radical" election campaign.

However, more than 100 Labour MPs abstained from Tuesday's vote and 11 voted against in a sign of divisions in the opposition party about an early poll.

The Liberal Democrats, Scottish Nationalists and Brexit Party, all of which are expected to do well in a pre-Brexit poll, welcomed the result of the vote. Which months has the UK held general elections in since 1900? /CGTN Europe Graphic

Which months has the UK held general elections in since 1900? /CGTN Europe Graphic

The general election is likely to be dominated by Brexit, which has been the main issue in UK politics since the referendum in 2016 saw people vote by 51.9 percent to 48.1 percent to leave the European Union.

Johnson has said he will campaign in the election to put the deal recently struck with the EU into law, while the Liberal Democrats and the SNP oppose Brexit happening.

Labour, the largest opposition party, opposes the Brexit deal agreed on by Johnson with the EU and says it will hold a fresh referendum giving the choice between a "credible" Brexit plan or Remain. The party has not said which side it would back.