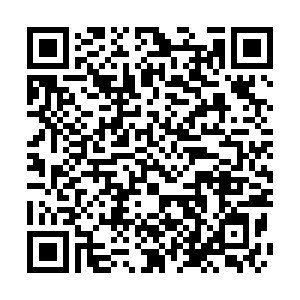 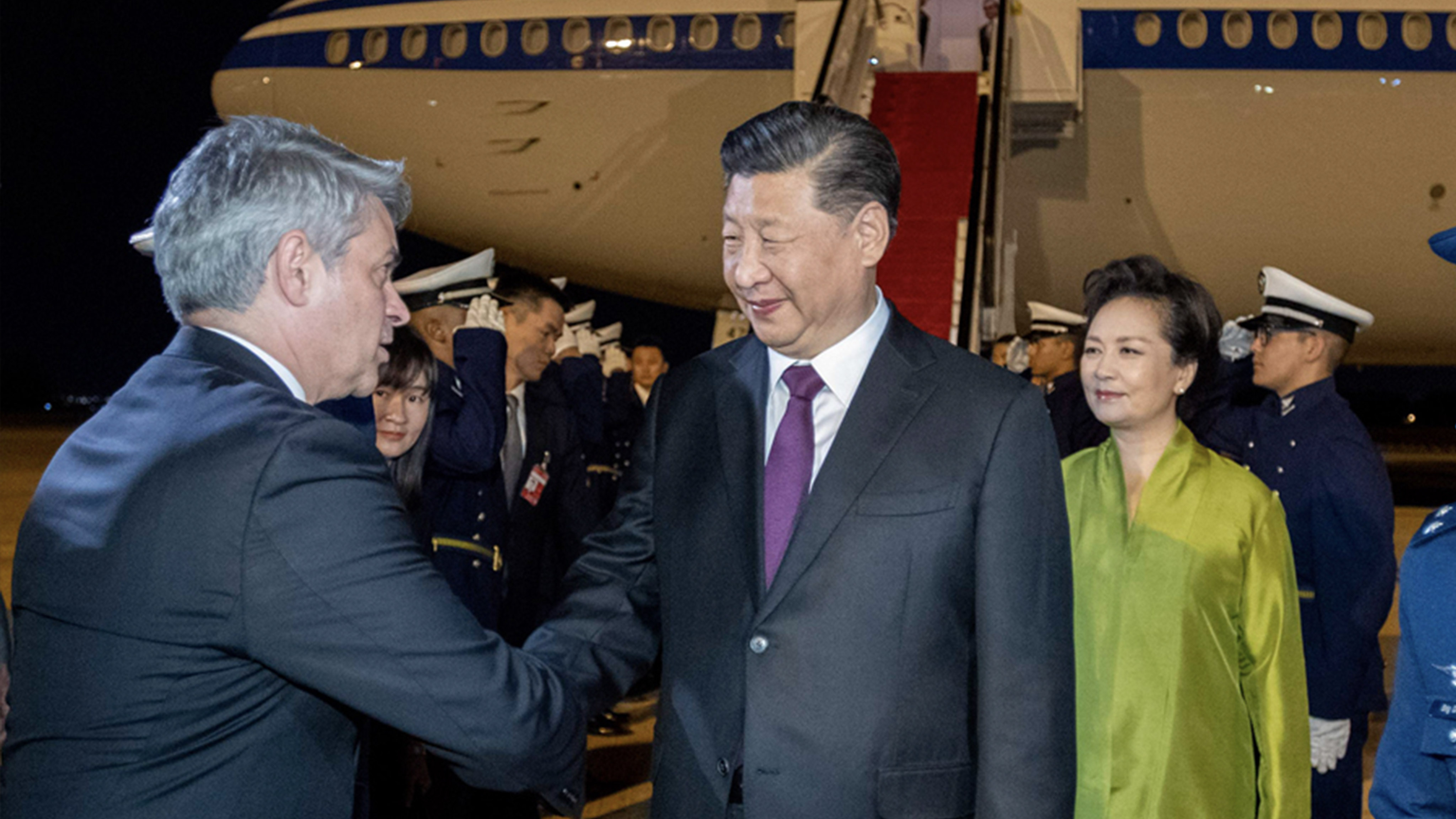 The summit of BRICS, an emerging-market bloc that groups Brazil, Russia, India, China and South Africa, will be held in the capital of Brazil on November 13 and 14. 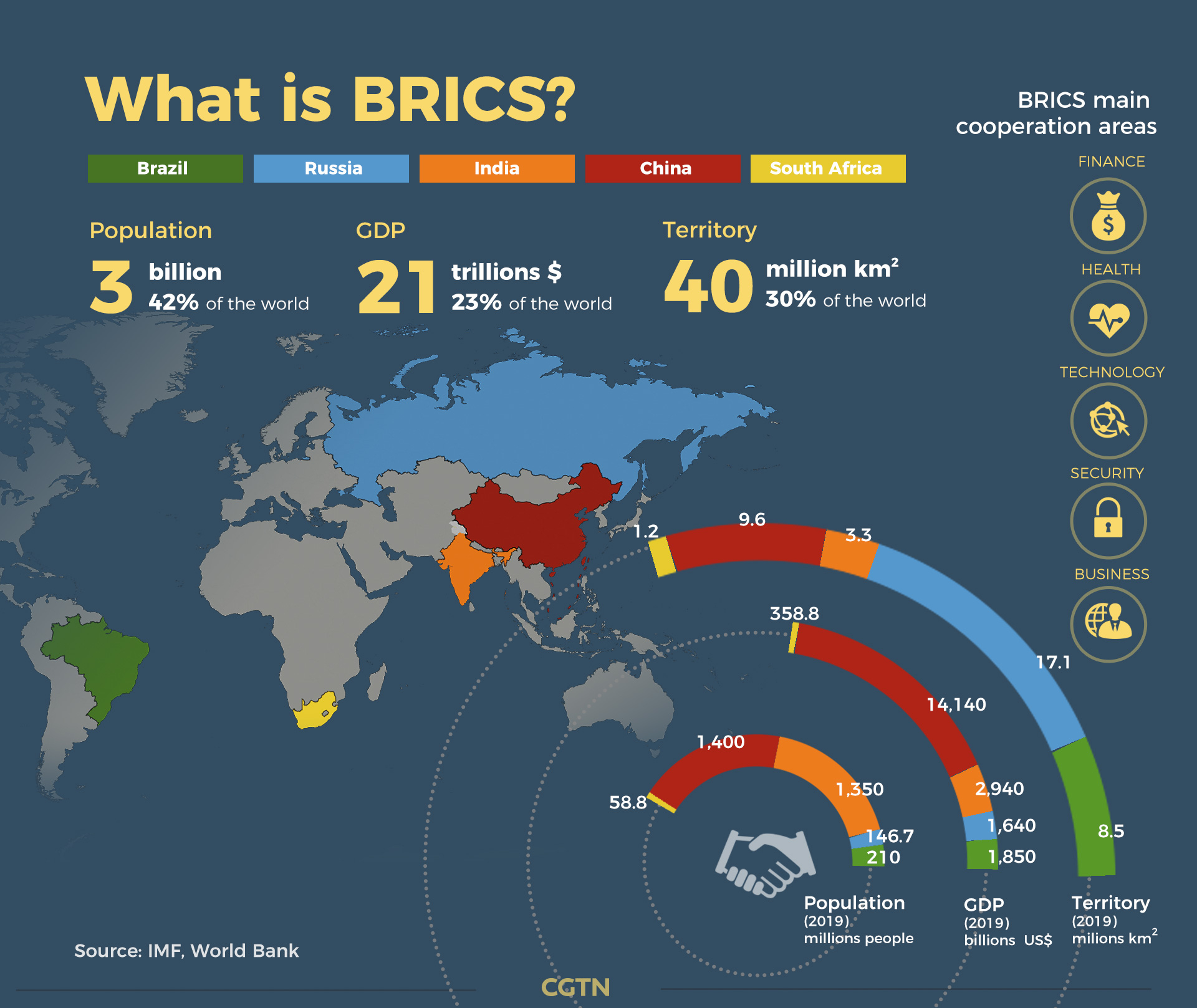 In the past 10 years, cooperation among BRICS members has helped spur development and ushered in a "golden decade" for BRICS countries, said Chinese Ambassador to Brazil Yang Wanming during an interview with CCTV.

"In the past 45 years, the relationship between China and Brazil has achieved a high level of development. China has become one of Brazil's largest sources of foreign investment," said Yang.

According to the Chinese official, total trade volume between the two nations has exceeded 80 billion U.S. dollars and more than 300 Chinese companies have established branches and offices in Brazil.

"The cooperation between the two countries not only covers mining and agriculture, but also boosts technology areas, such as satellites, artificial intelligence, the Internet of Things and 5G," he said.

Before traveling to Brazil, President Xi also paid a three-day state visit to Greece, during which the Chinese president and his Greek counterpart oversaw the signing of 16 deals covering a range of industries in the European country including a plan to turn the Piraeus Port near Athens into the biggest in Europe.