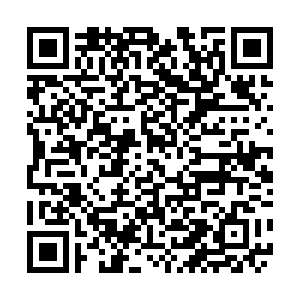 Do you know one mushroom genus accounts for nearly 95 percent of all fungal poisonings? The big family of Amanita genus has around 600 species, some of which are among the most deadly fungi in the world.

Death cap, Amanita phalloides, is a member of the genus, notorious for its toxicity. It was believed that the Holy Roman Emperor Charles VI died after eating food cooked with death caps in the 18th century.

Unlike the poisonous fly agaric that has a distinctive appearance in the woods, death caps look harmless. The caps are pale green to yellow in color with white gills. In fall and early winter, they often grow alongside edible fungi, making it more challenging to distinguish. 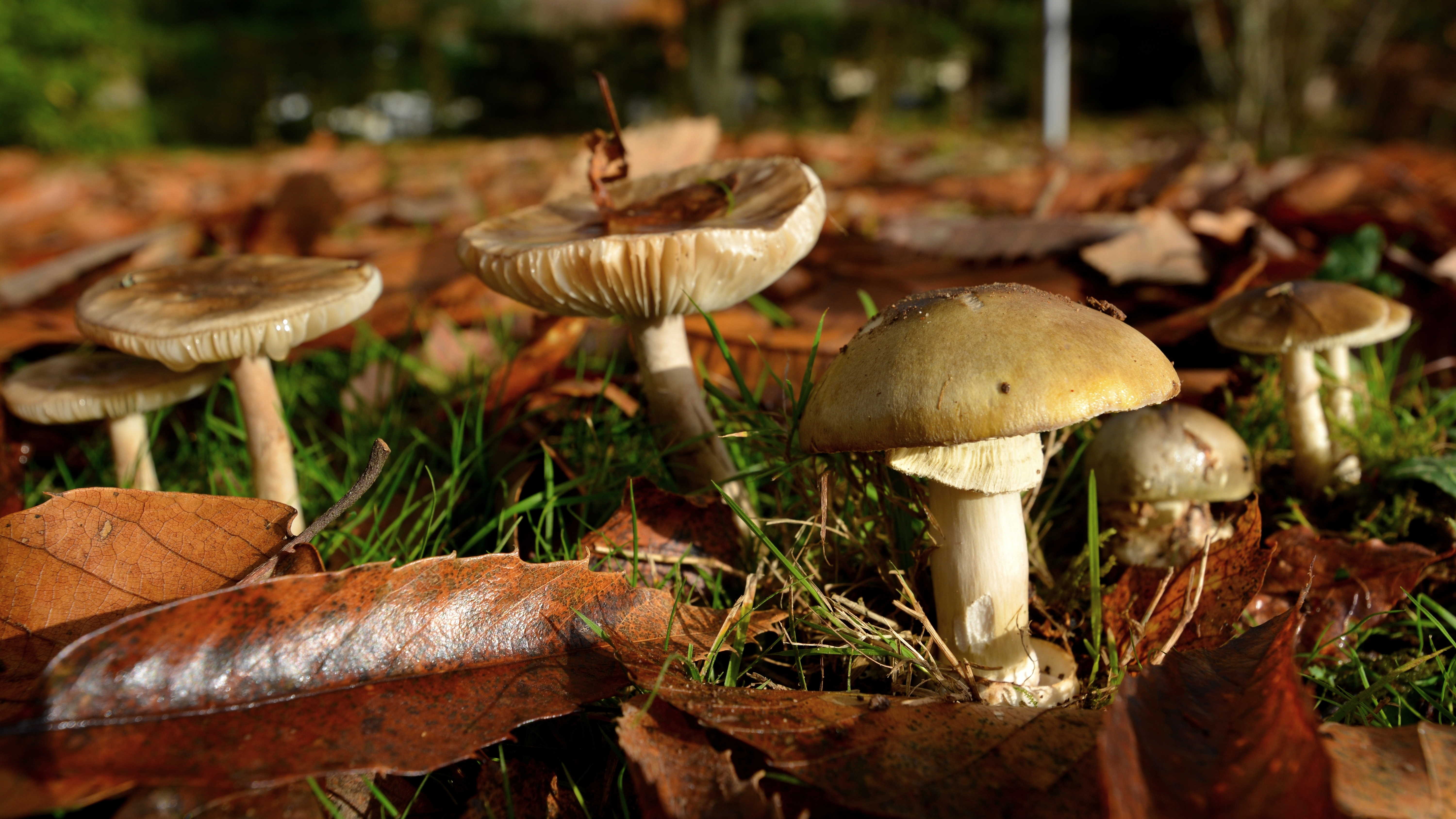 According to people who were poisoned, death caps smell like honey and taste very delicious when cooked with other food. However, one death cap is enough to kill a healthy adult. Cooking or peeling won't make the death caps any safer to eat.

The toxins in death caps are mainly amatoxins and phallotoxins, which are in all parts of the mushroom. About 60 percent of the amatoxins would go directly to the liver and the rest to the kidneys.

After eating death caps, people usually won't have symptoms like nausea, headache and vomiting for eight to 48 hours, which makes it hard to detect. Organ failure often occurs four to 12 days after ingestion. The emperor Charles VI was said to die ten days after eating the mushrooms. 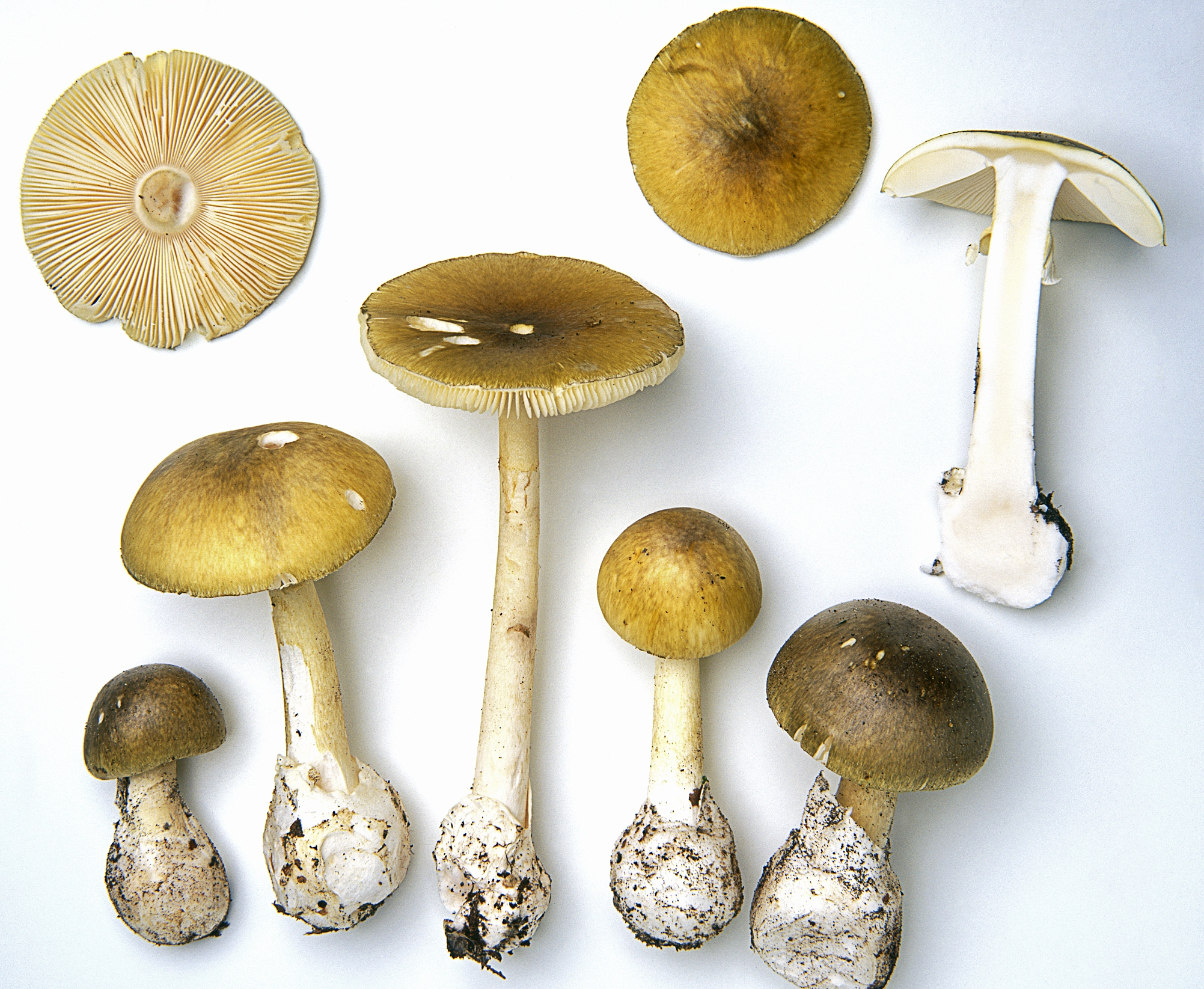 The death cap is a global citizen, and now grows on every continent except Antarctica. The secret of its wide distribution lies in humans. When people tried to plant trees in new continents in the 19th century, they found seedlings could only grow in their native soil by putting them in pots. The fungal spores were thus spread to more places.

The death caps develop a cooperative relationship with trees like many mushrooms. They can form a network in the soil, called a mycelium, that can help trees better absorb nutrients like nitrogen and phosphorous. In return, the trees provide sugars for death caps.

For human beings, death caps are the invitation of death. In nature, they are an inseparable part of trees. 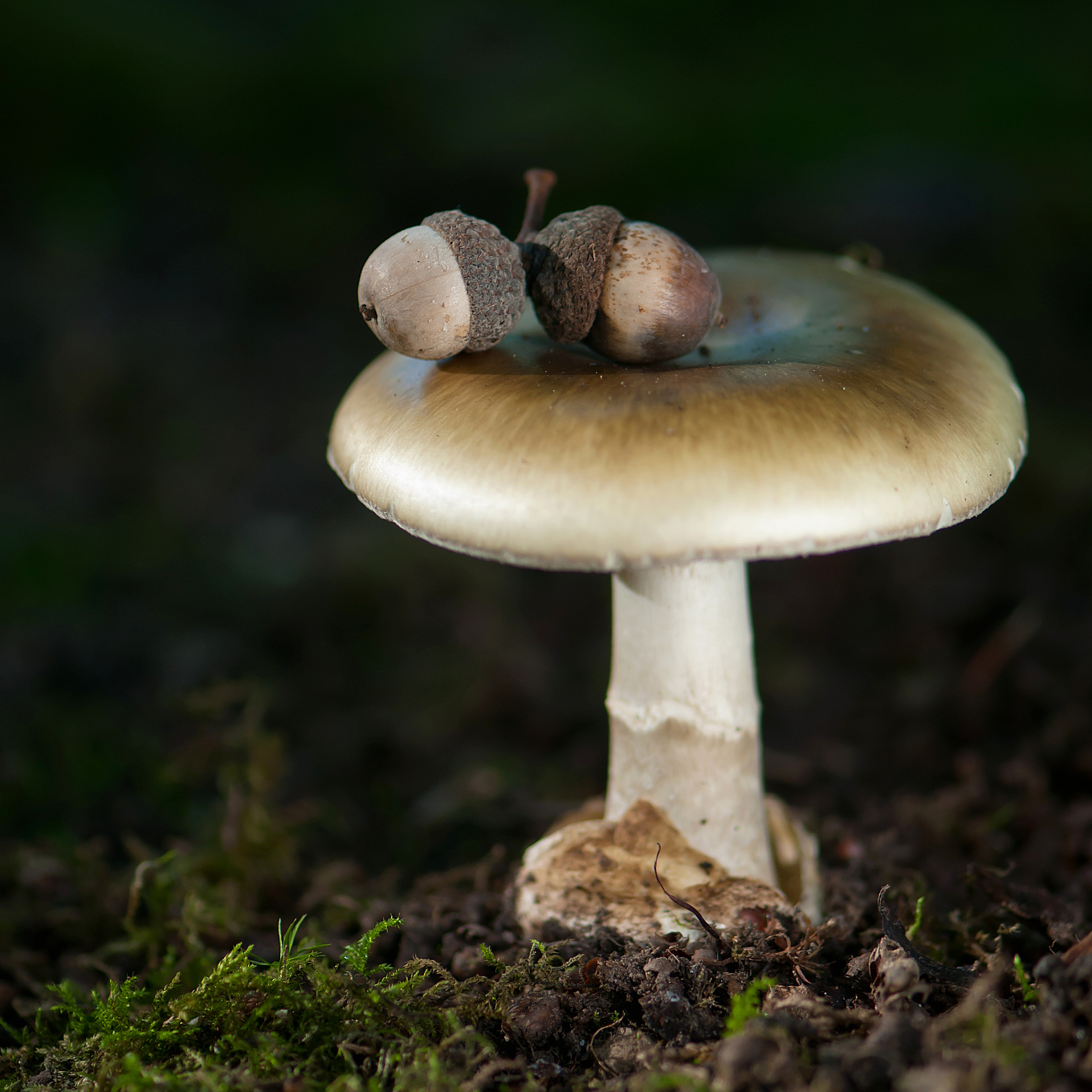