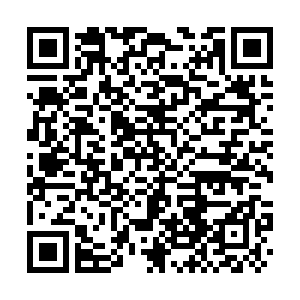 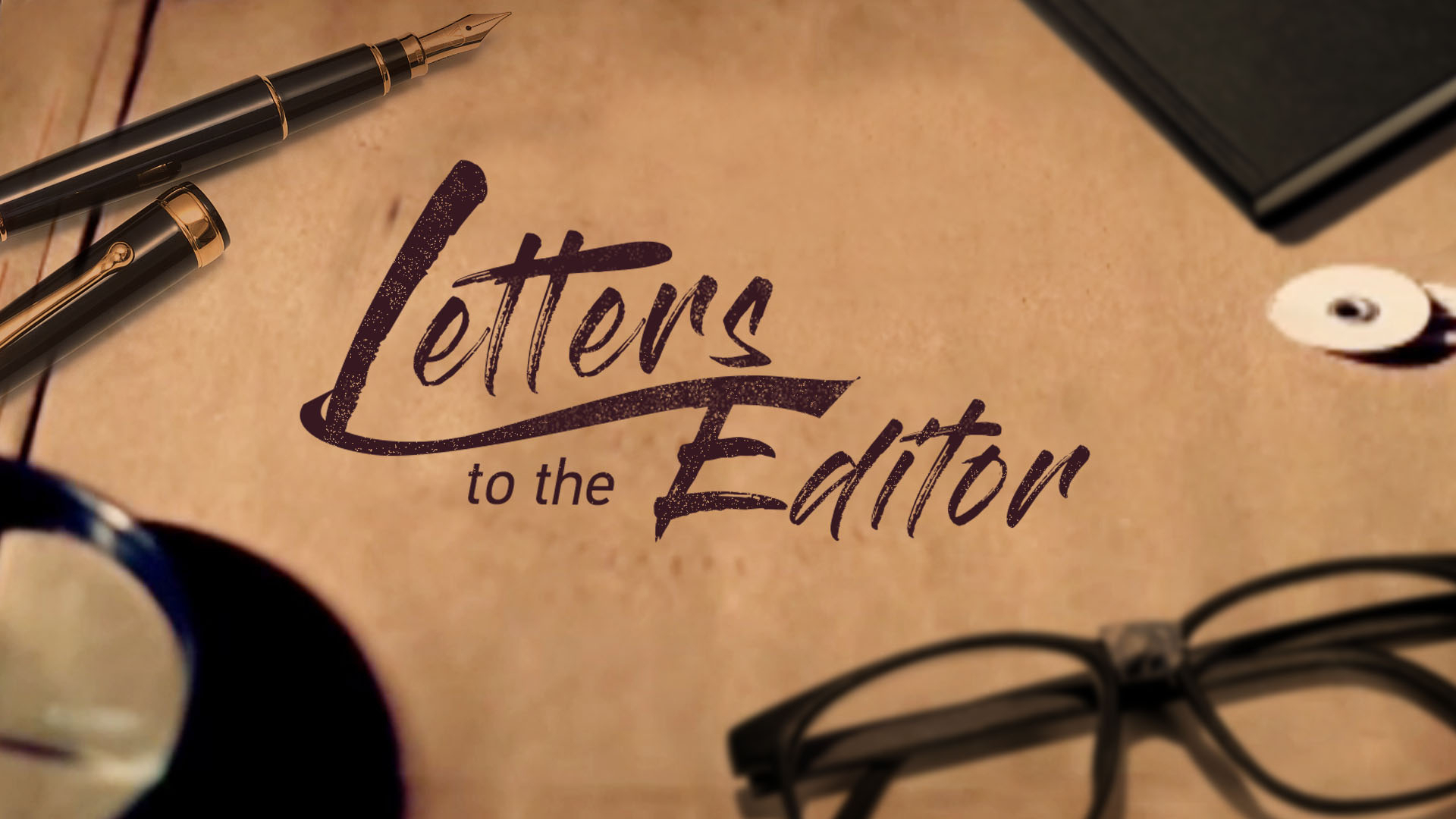 The illegal Hong Kong Human Rights and Democracy Act 2019 which gives the U.S. traction in internal Chinese affairs is simply a step too far. This is yet another example of blatant interference of a foreign power (the U.S.) in a sovereign state where they have no mandate to do so.

The Trump Administration believes, erroneously, that they have the right to topple legitimate governments by fomenting and funding unrest. Their soiled footprint remains an ignominious blot on the landscape of the Middle East, and more recently in Venezuela. This disease, however, will not be allowed to take root in Hong Kong, China.

It is incredulous that the U.S. has remained silent on the quantity and severity of the violence recently witnessed in Hong Kong. No other country in the world would tolerate such a level of riotous behavior bordering on naked terrorism.

Specifically, the Hong Kong Police needs to be praised for their courageous restraint shown throughout the riots. Similar situations in the U.S. have historically resulted in police responding with automatic weapons, supported by the National Guard troops.

There are some people who have mistakenly extrapolated the results of the recent District Council Elections and have jumped to the wrong conclusions. These elections had nothing to do with China's absolute legal right to sovereignty over Hong Kong.

The election results, however, do provide a platform for discussing many different issues, excluding sovereignty, which is China's privilege alone, and has absolutely nothing to do with the U.S. or any other foreign power.

Intended or implemented sanctions against Hong Kong or the Chinese Mainland can be deemed a measure of the animosity shown against China by the U.S. But make no mistake, these will be overcome.

In light of the new U.S. threats against China, China may or may not repeal its intentions on a U.S. trade agreement. Woefully, history shows that the U.S. is prone to turn her back on internationally binding agreements, like the 2015 Joint Comprehensive Plan of Action (JCPOA) or 2015 Iran nuclear deal, whenever it suits the U.S.

If the U.S. genuinely wants to change the world for good, it can start at home. There is an antiquated judicial and penal system in need of a complete overhaul. There is the legitimacy of lawless Guantanamo Bay in Cuba and the very mysterious Federal Emergency Management Agency (FEMA) holding facilities.

Besides, why are most Americans living from paycheck to paycheck? The U.S. should stop threatening its neighbors and aim at making the lives of its citizens better.