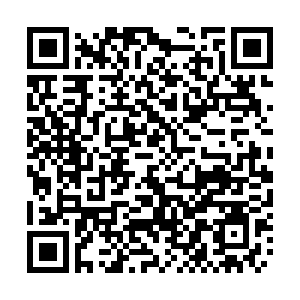 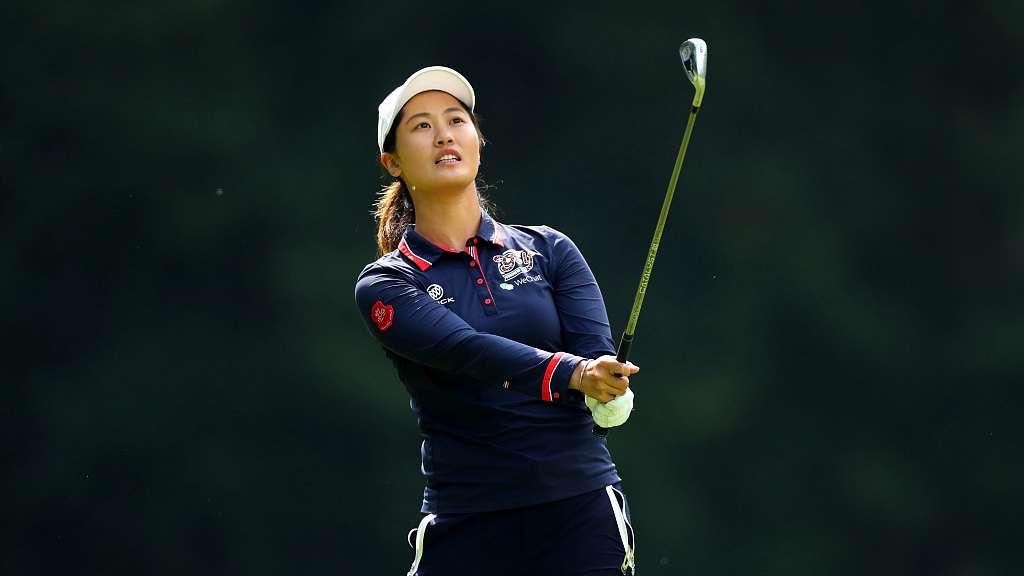 Lin Xiyu wrote her name into the history books on Sunday when the Guangdong native became the first Chinese mainland player to win a national championship in the country – the Macalline Women's China Open in Xiamen, southeast China's Fujian Province.

Similar to the history of the U.S. Open where it took 17 years for an American-born player to win the tournament – players from England, Scotland and Jersey won the first 16 years – Lin became the first Chinese mainland winner since the championship debuted in 2006.

"I am so proud that I can win my national Open in my home country, especially as I am only playing a couple of tournaments (in China) a year, " said Lin who is coming off a personal season's best with 19 of 23 cuts. 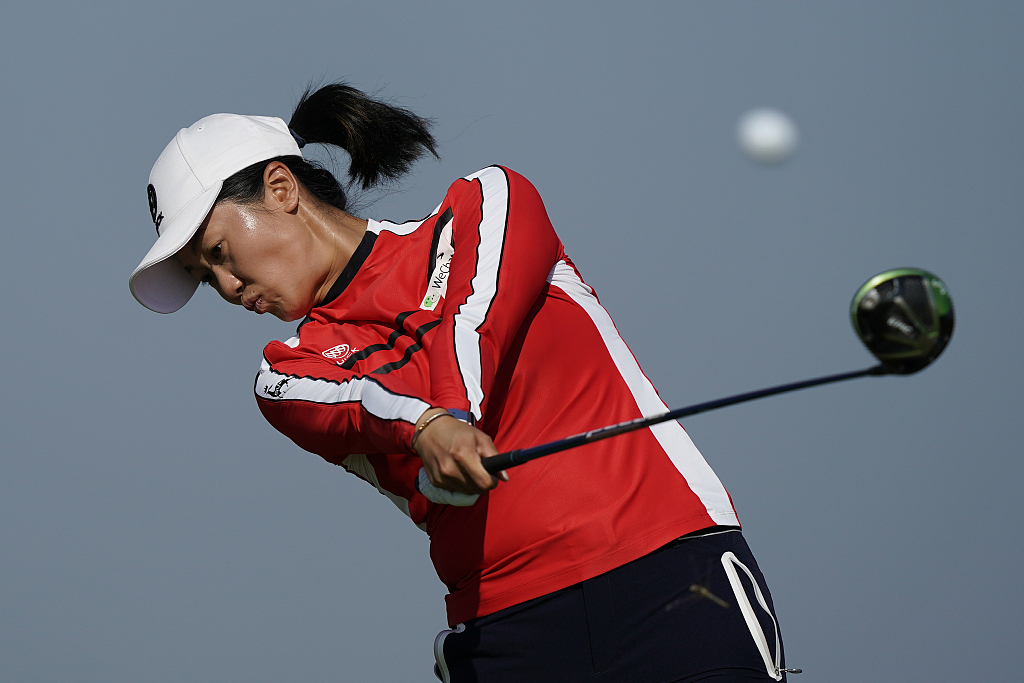 "More importantly to myself, the last two years I have been through a really tough time. I lost my LPGA Tour card and my world ranking was probably the lowest ever. This has been a good year but I couldn't think of a better result than winning a tournament to finish my season."

Lin, who goes by the name of "Janet", started the day with a two shot lead and closed with a round that featured four birdies and four bogeys, including one at the last.

"All week, if I put my real Janet hat on, I will say today I am not doing my best and I have so many things to be improving," said Lin who struggled with her putting throughout the championship.

"My weakness is still pretty obvious, but it's winning the tournament that counts. It means I can handle it the best on the course no matter what happens. Overall, this is a really big week for me in the way I handle everything."

Xiamen native Liu Yan finished runner-up for the second consecutive year when she closed with a 71. Feng Shanshan, the world No. 22 and top-ranked player in the field, was two shots further back after shooting 71 and finishing even-par for the tournament.

"I had a great start and made two birdies in a row, but that double bogey was bad. It showed that I was inexperienced. Without that double I could have contended with Lin Xiyu. Those two dropped shots gave me a lesson, which might be a great thing for the future," said Liu Yan, aged 21.

Feng also started with consecutive birdies after starting five shots back. The China No. 1, however, could not mount a challenge in finishing with a round that included four birdies and three bogeys. The Guangdong great had nothing but praise for Lin.

"It's time for us to win the Women's China Open. Congratulations to Xiyu who did great. It's not easy for her the past two years but she was really excellent this year. She kept her (LPGA) card and now she has been to the winner's club again. I think it's great for Chinese golf," said Feng Shanshan, who finished third.

Zhang Weiwei won the CLPGA Tour Order of Merit on the strength of a record four wins on the season. The Hubei native closed with a 76 to finish equal 21st at the championship.

"It's the highest honor on this Tour. I am really happy to earn it. Not easy, absolutely. I put my best efforts for it. I won four times to have this," said the 22-year-old.

Shanghai teenager Yin Ruoning (73) and Fan Shuangshuang (74) were the top amateurs in equal 12th at nine strokes back.