Junius Ho on stabbing attack: I'm scared but won't be a deserter
CGTN 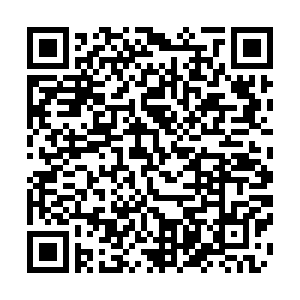 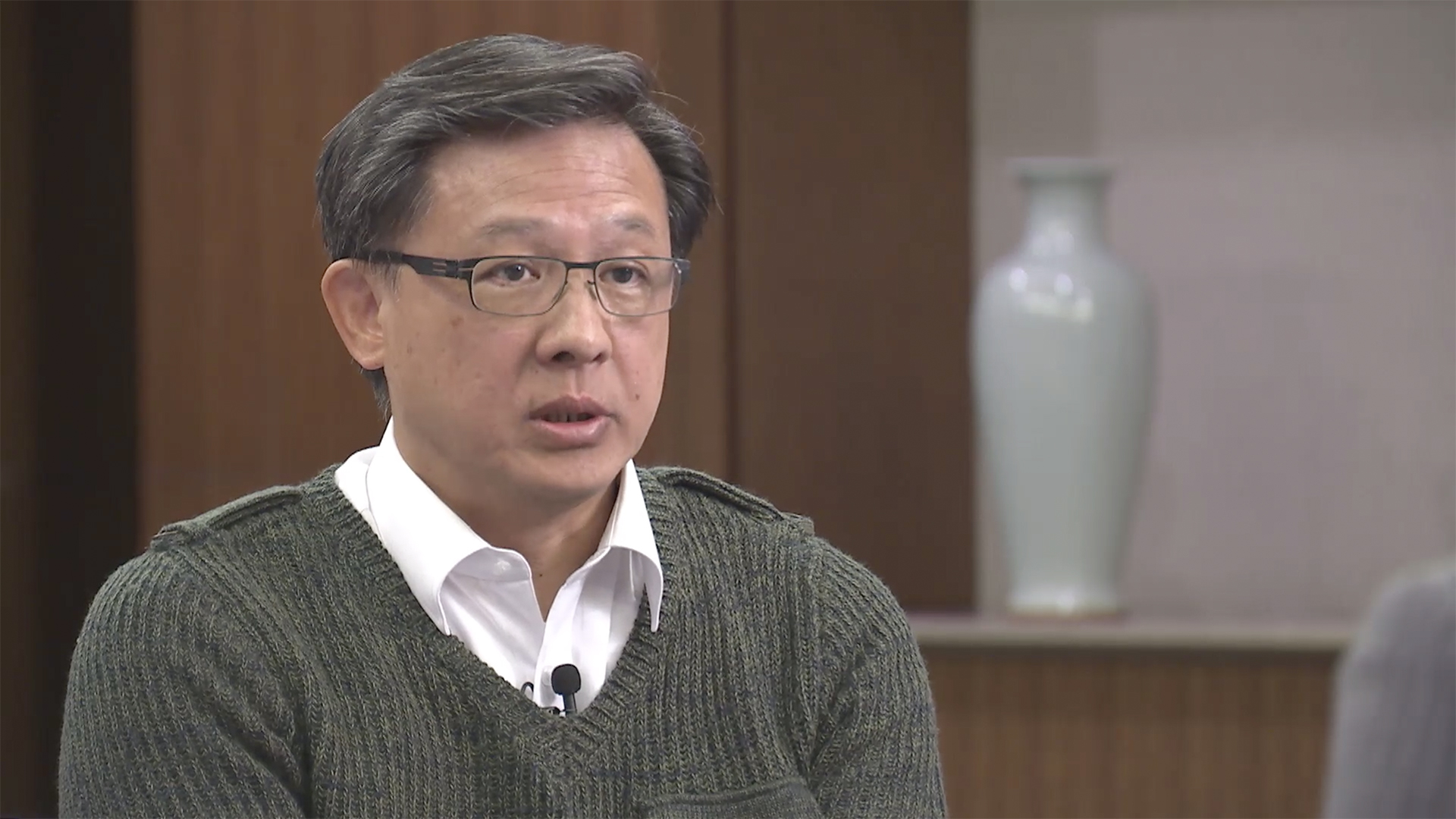 Urging protesters to stop illegal and violent acts is a clear-cut and long-term commitment for Junius Ho, a member of the Legislative Council of the Hong Kong Special Administrative Region (HKSAR). He is thus targeted by radical forces and even suffered life-threatening injuries since June.

In an exclusive interview with CCTV, Ho detailed the stabbing attack and shared his views on the honorary doctorate he was awarded by the China University of Political Science and Law (CUPL).

Take the bull by the horns

Speaking about the stabbing, Ho said it invoked in him fear of losing his life, but also raised concern over why innocent people can't be protected by law.

HK police to take 'hard and soft' approaches against protesters

Ho was stabbed during a campaign on November 6, but just after three days, he was back to the streets asking voters for support ahead of the district council elections.

In his mind, fear is one thing, but one can't hide from difficulties. "Let's take the bull by the horns," Ho said.

Commenting on Hong Kong's "silent majority," Ho told CCTV that he wouldn't like to be a deserter and will keep fighting against violence to bring peace back in Hong Kong.

When asked where his power came from, "belief," Ho answered – "I feel proud to be a Chinese." 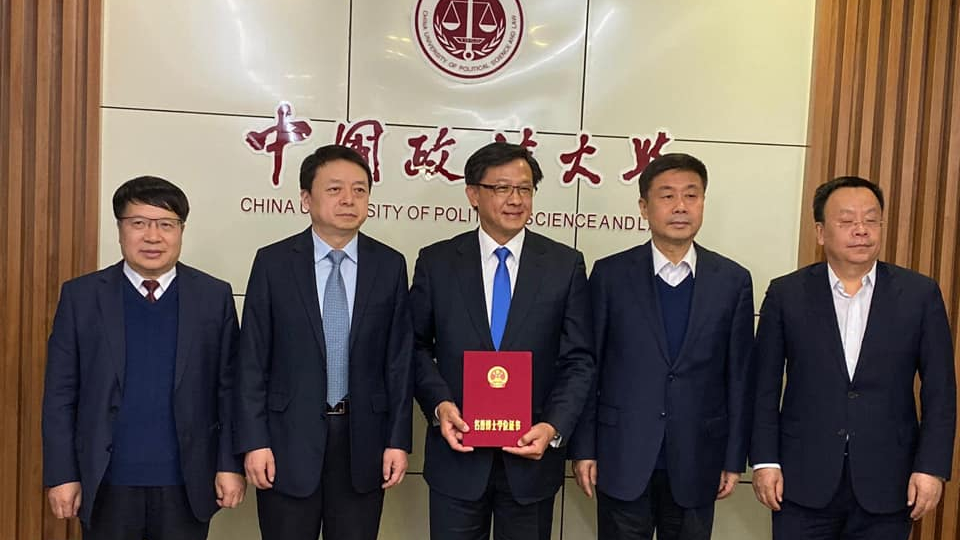 Last Friday, Ho was awarded an honorary doctorate by CUPL.

Following the conferment of the award, Ho said it is not only a recognition of his work in the legal profession for over 30 years, but also a show of support for him as well as for all "real" Hong Kong residents who love the city as well as the Chinese mainland.

This is a symbol of national identity, Ho said, emphasizing that it reflected great credit upon him.

The list of 452 elected district council members from 18 districts was released following an overnight counting of votes cast in 2019 District Council Ordinary Election on November 25.

Commenting on the polls, Ho said results came after several months of unrest in the city, which has resulted in a divided and polarized society.

Hong Kong is not a simple place, but an arena for political struggle and the eye of a political storm, Ho said.