Landmarks of Macao: Largo do Senado
By She Jingwei 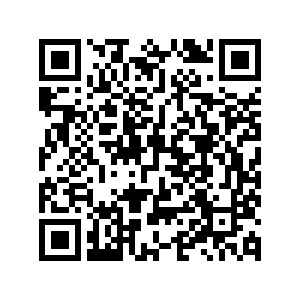 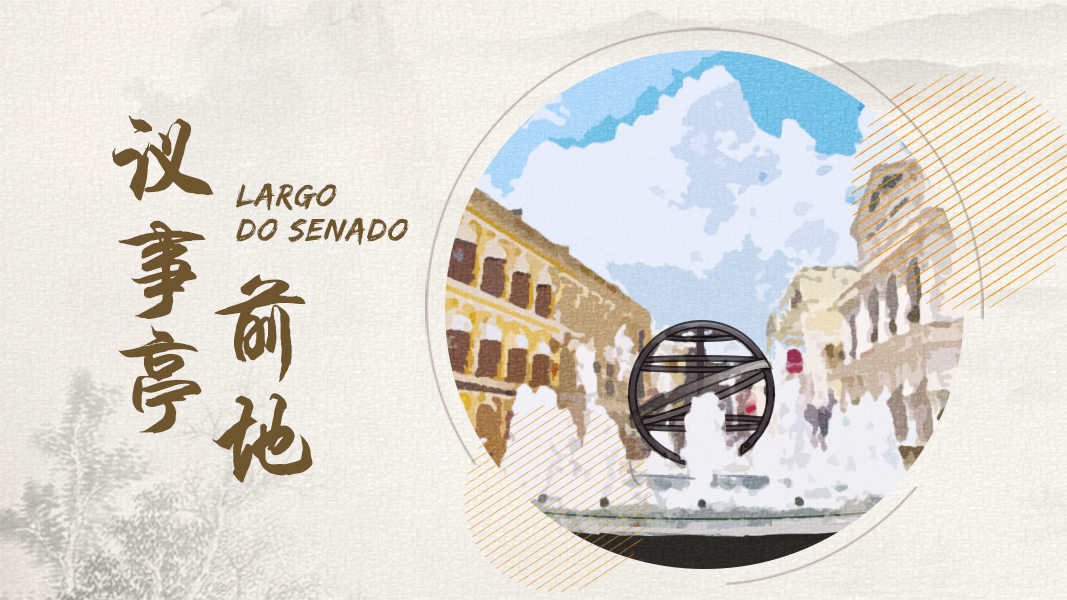 This episode of "Landmarks of Macao" takes you to one of the most iconic sites of Macao – Largo do Senado. Covering an area of 3,700 square meters, Largo do Senado, also known as Senado Square, is the historic center of Macao.

Boasting a rich architectural tradition, Largo do Senado features three famous buildings: St. Dominic's Church, the Holy House of Mercy and Leal Senado, with a representative fountain in the center of the square.

In the early 1990s, Senado Square was paved with a wave-patterned mosaic of colored stones by some Portuguese experts. Standing on the square, one could easily soak up the mixture of both the Portuguese and Chinese cultures present in the atmosphere – Many of the old buildings around the square are European-styled and serve as well-preserved monuments. 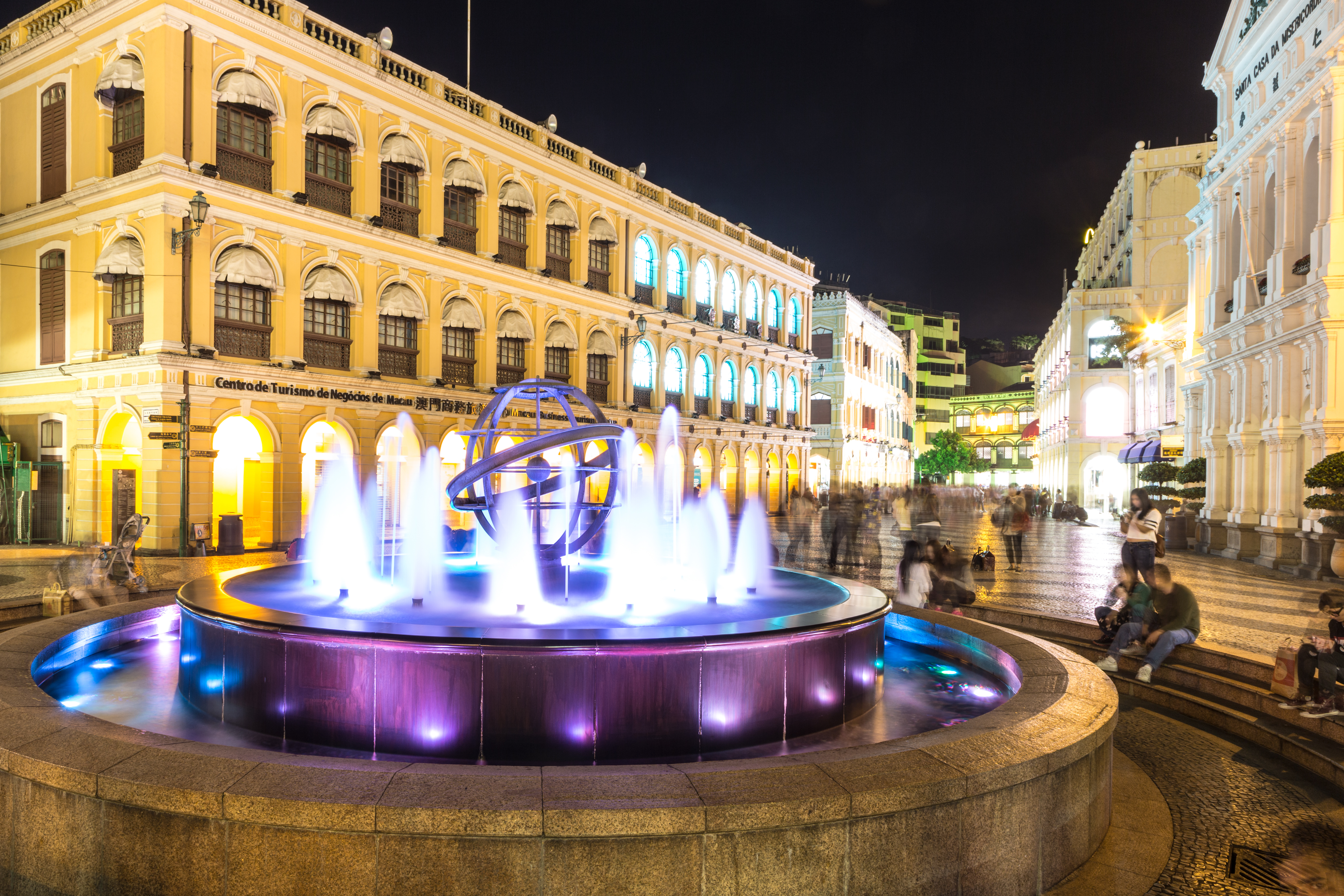 Largo do Senado in Macao, China.

Largo do Senado in Macao, China.

In 2005, this site was inscribed on UNESCO's World Heritage List. Nowadays, many important events such as Chinese New Year celebrations have been hosted on the square where visitors can watch beautiful firework displays and fantastic lion and dragon dances.

Brimming with a variety of bustling shopping shops and traditional Chinese restaurants, Senado Square has become a popular tourist attraction and is especially favored by young couples. Before you leave, remember to buy some souvenirs for your friends and family.