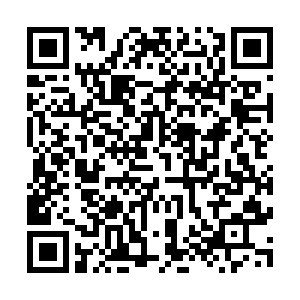 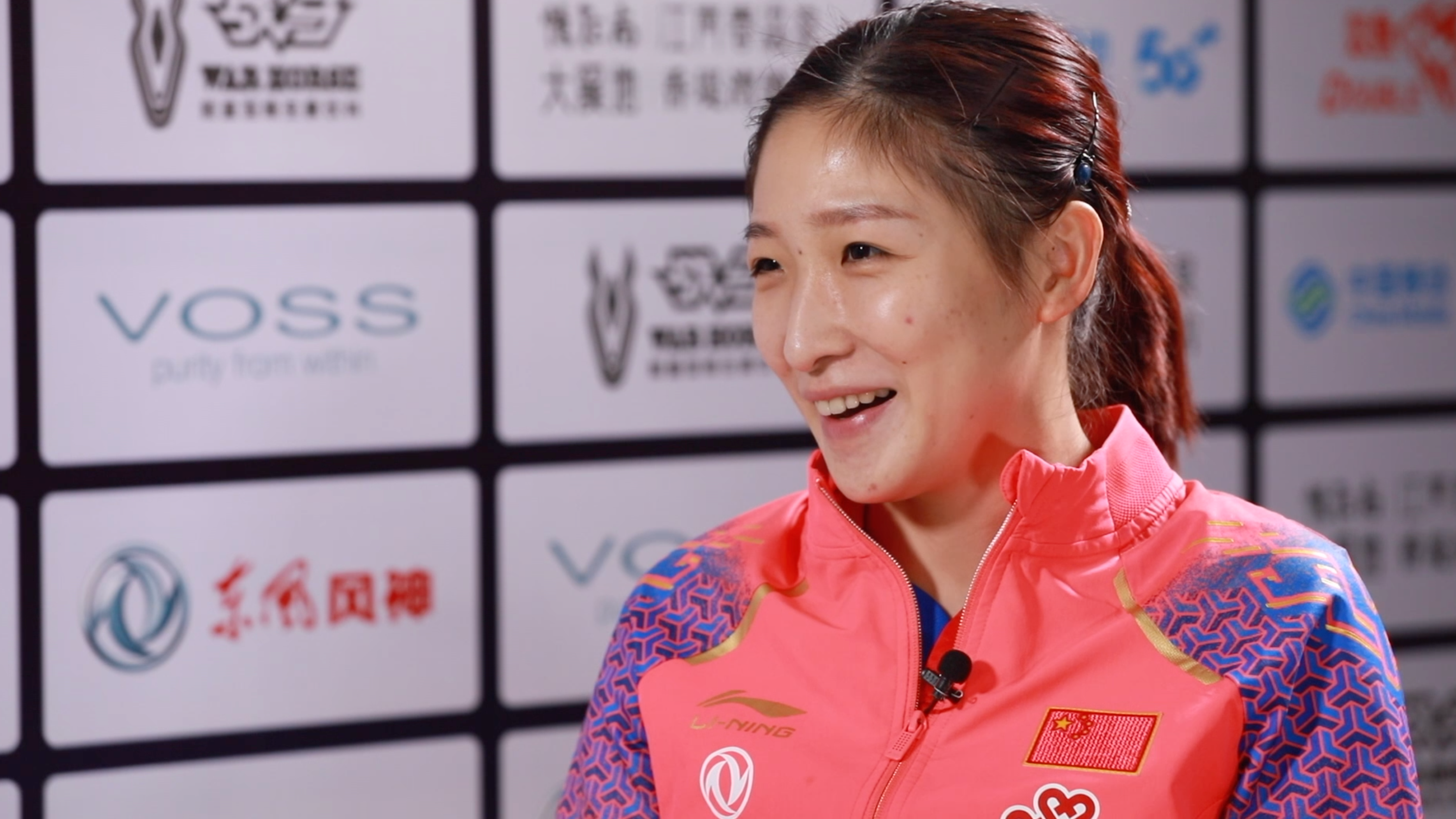 Gold might be the color of 2019 for former table tennis world No. 1 Liu Shiwen.

The 28-year-old has won two prestigious women's singles titles since the start of the year, one at the World Championships in April and the other at the World Cup in October. She also added the mixed doubles title at the just-concluded World Tour Grand Finals. When you add Liu's International Table Tennis Federation (ITTF) Female Star Award to the mix, her second trophy after 2015, it becomes clear that she is at the top of her game physically and mentally this year.

"I have faced many challenges on my journey, including many things that I can't grasp," Liu told CGTN.

Liu felt lost and struggled to regain her footing over the last two years, as almost everything she had been familiar with in the decades-old sport – the ball, rubber, points system and the table – had changed.

"Rules change. My playing techniques change. I gradually felt distressed. I was very close to giving up," Liu said.

The turning point for Liu was when former Olympic champion Ma Lin took charge of her training at the end of 2018. Inspired and encouraged by Ma, Liu unlocked her potential and staged a stunning comeback this year.

Having qualified for the mixed double for the 2020 Tokyo Olympic Games, Liu has set sights on the ultimate prize of winning an Olympic gold medal, just like her coach Ma in Athens in 2004. With only eight months to go, a Golden Grand Slam, the greatest achievement in table tennis, seems within Liu's reach.

"I think I was very lucky. I got the opportunity that I was waiting for, and it was a reward for my insistence, hard work and effort," Liu said.