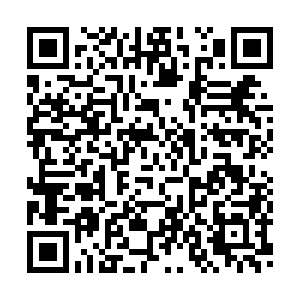 China is expected to lift over 10 million people out of poverty by the end of 2019, a senior official said Sunday.

More than 95 percent of China's poor population is expected to shake off poverty and over 90 percent of poor counties are expected to be removed from the poverty list by the end of this year, said Liu Yongfu, director of the State Council Leading Group Office of Poverty Alleviation and Development.

Efforts should be made to ensure the fight against poverty enjoys a comprehensive victory next year as planned, Liu said at a meeting of the China society for promotion of poverty-alleviation volunteer service. 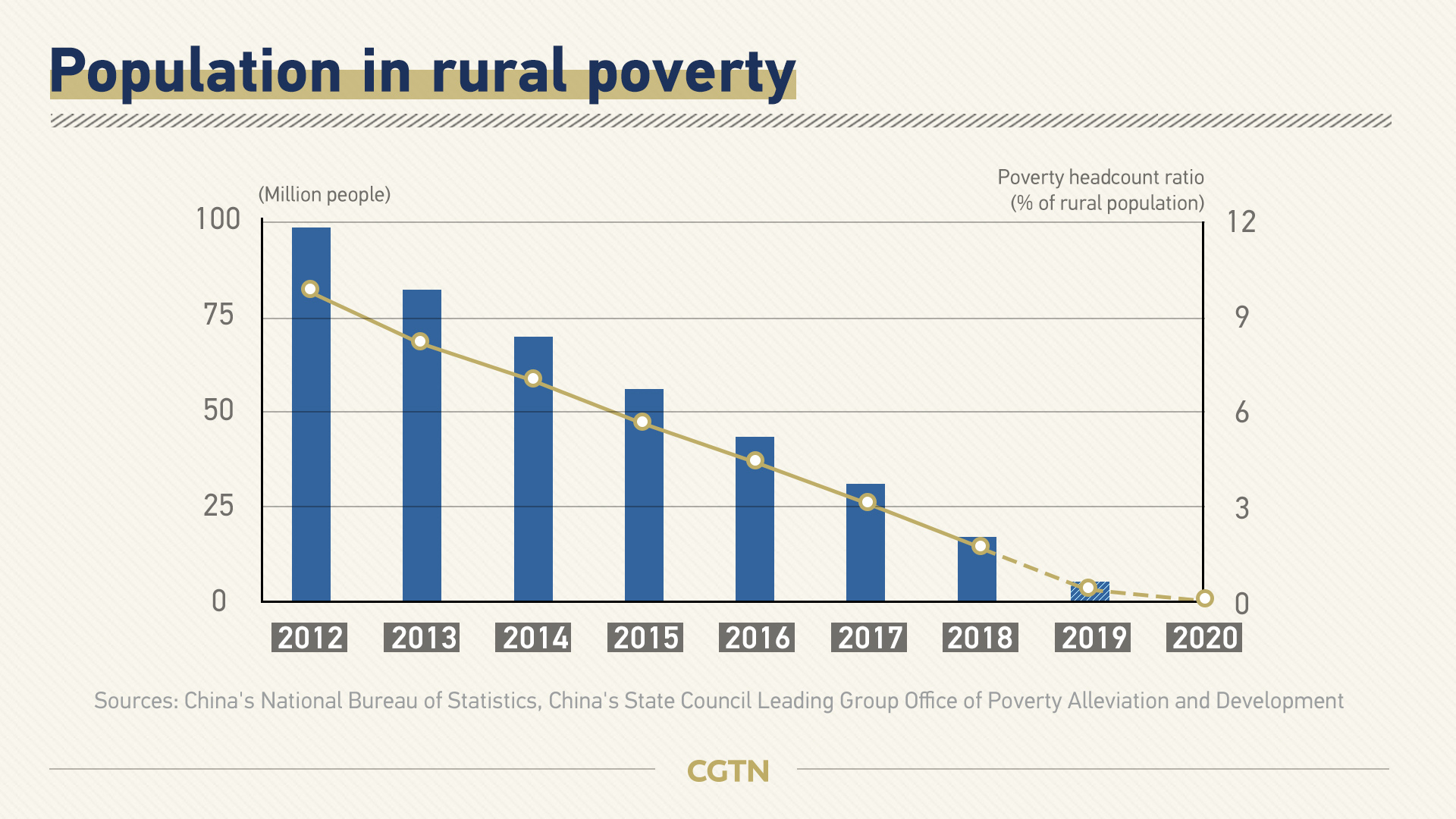 For the next steps, Liu added that the country will facilitate poverty reduction efforts in regions suffering from extreme poverty and consolidate achievements of the poverty relief campaign.

The poverty alleviation campaign is not only the responsibility of government, but also a common task of the whole society, Liu said, when calling for the participation of social organizations.

The China society for promotion of poverty-alleviation volunteer service has pledged to help about 300,000 registered cataract patients and 20,000 patients in poverty suffering from moderate to severe ankylosing spondylitis to get treatment in 2020.

The society was founded in 2016 as a national non-profit social organization.