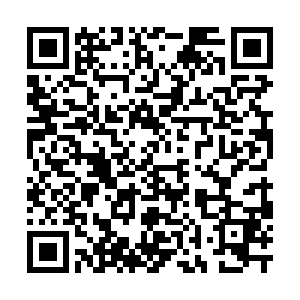 Fresh data from the National Bureau of Statistics (NBS) shows that China's national economy maintained overall stability in November, the NBS said at a press conference on Monday. 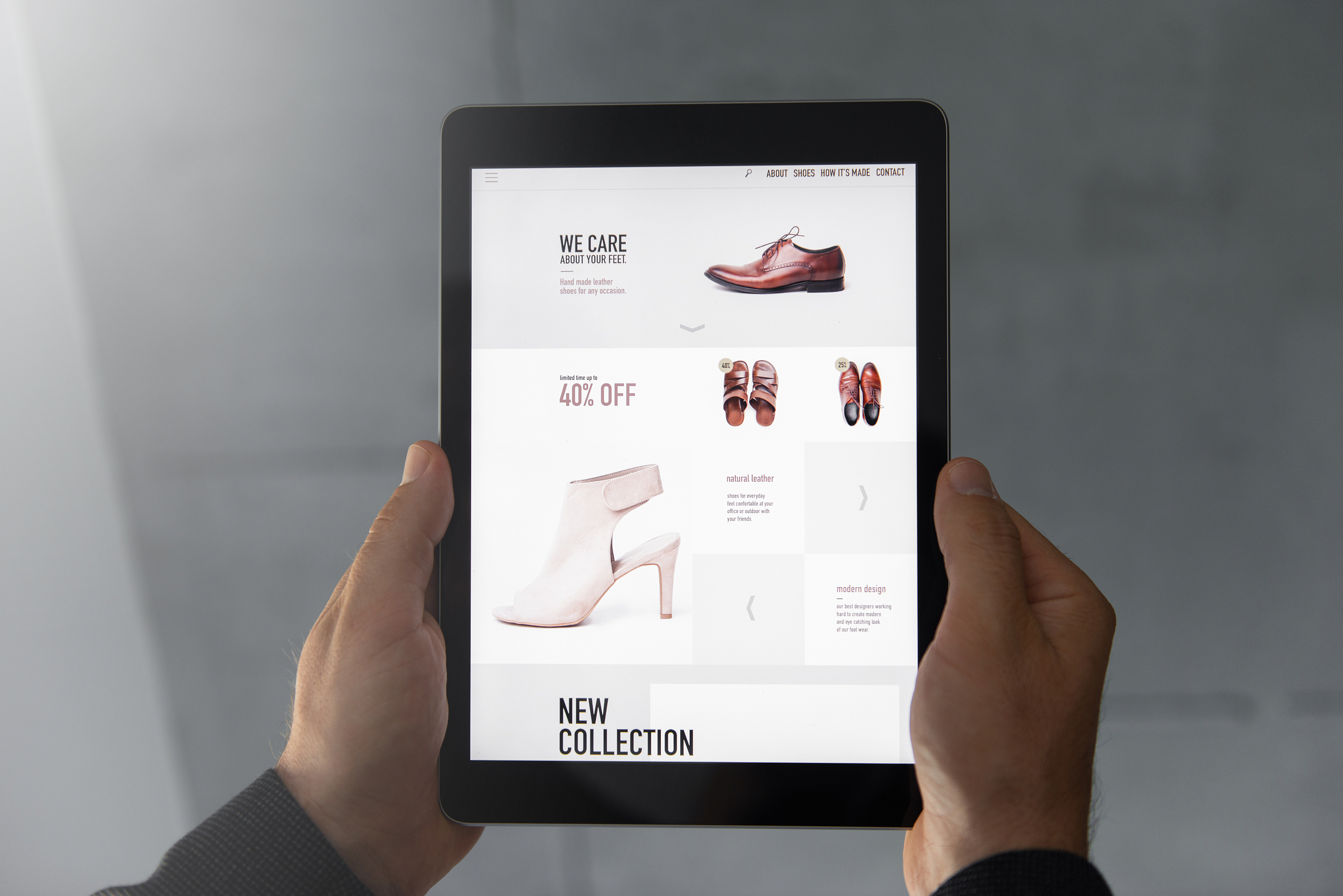 Meanwhile, China's investment in social sectors rose 12.6 percent year on year, 7.4 percentage points higher than that of the total investment, of which the investment in education and in cultural, sports and recreation grew 17.5 percent and 13.4 percent respectively. 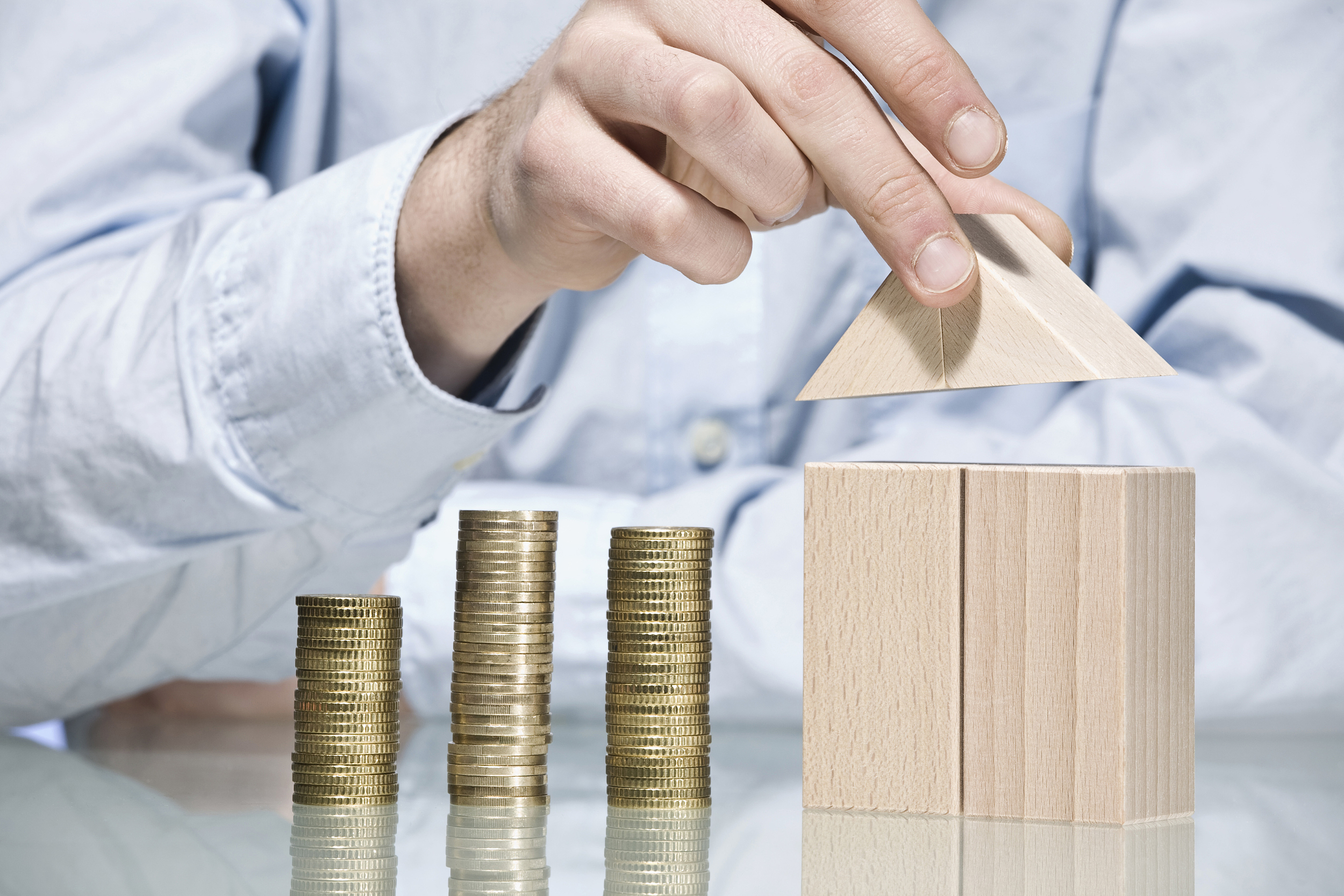 In the first 11 months, the newly increased employed people in urban areas numbered 12.79 million, accounting for 116.3 percent of the whole-year target.

The employees of enterprises worked averagely 46.7 hours per week, an increase of 0.5 hour year-on-year, said the NBS.

In addition, China's foreign trade expanded 2.4 percent year on year to reach 28.5 trillion yuan during the first 11 months. It means the downward trend for imports and exports was reversed and the trade structure was further optimized.

The value of imports and exports by private enterprises went up by 10.4 percent, accounting for 42.5 percent of the total value of exports and imports. The export delivery value of major industrial enterprises reached 11.23 trillion yuan, an increase of 1.5 percent year on year.

China held the annual Central Economic Work Conference from December 10-12, during which the country reviewed achievements and challenges in 2019 and chartered a new course for 2020. The country said it will continue to transform its growth model, improve its economic structure, and foster new drivers of growth.