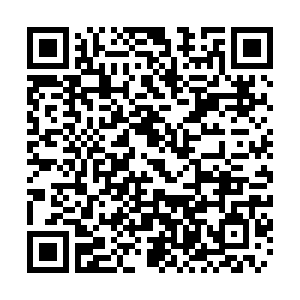 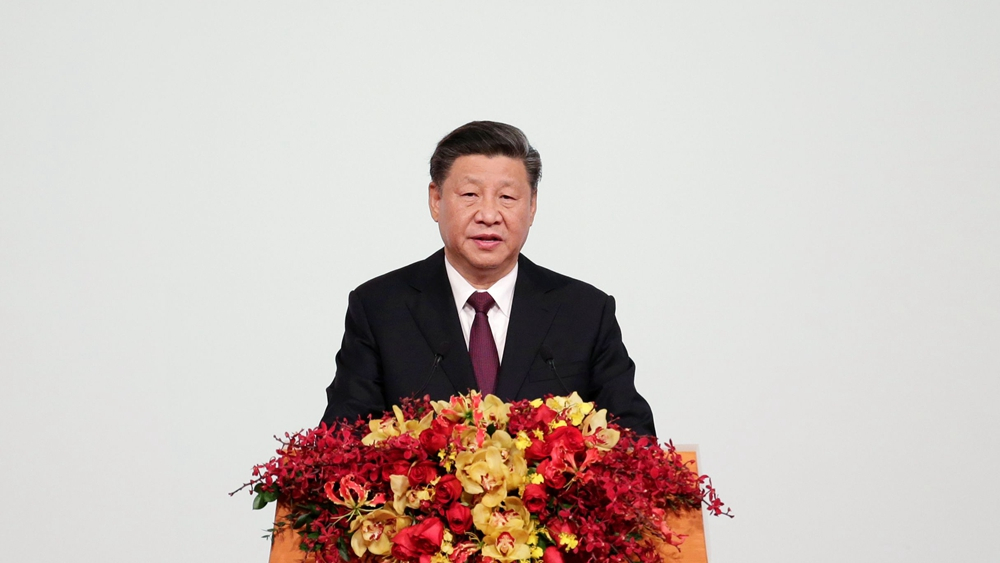 Patriotism is the most important reason for Macao's success in its practice of the "One Country, Two Systems" principle, Chinese President Xi Jinping said in Macao on Friday. He called for efforts to appropriately diversify Macao's economy and further improve its people's wellbeing.

Xi made the remarks at a celebration of the 20th anniversary of Macao's return to China and inauguration of the fifth-term government of the Macao Special Administrative Region (SAR).

He hailed the "firm confidence" in "One Country, Two Systems" among Macao compatriots.

The SAR has ensured the central authorities exercise overall jurisdiction while accurately implementing the high degree of autonomy, he added.

The Chinese president also officiated the swearing-in of Ho Iat Seng as the fifth-term chief executive of the Macao SAR during the event. 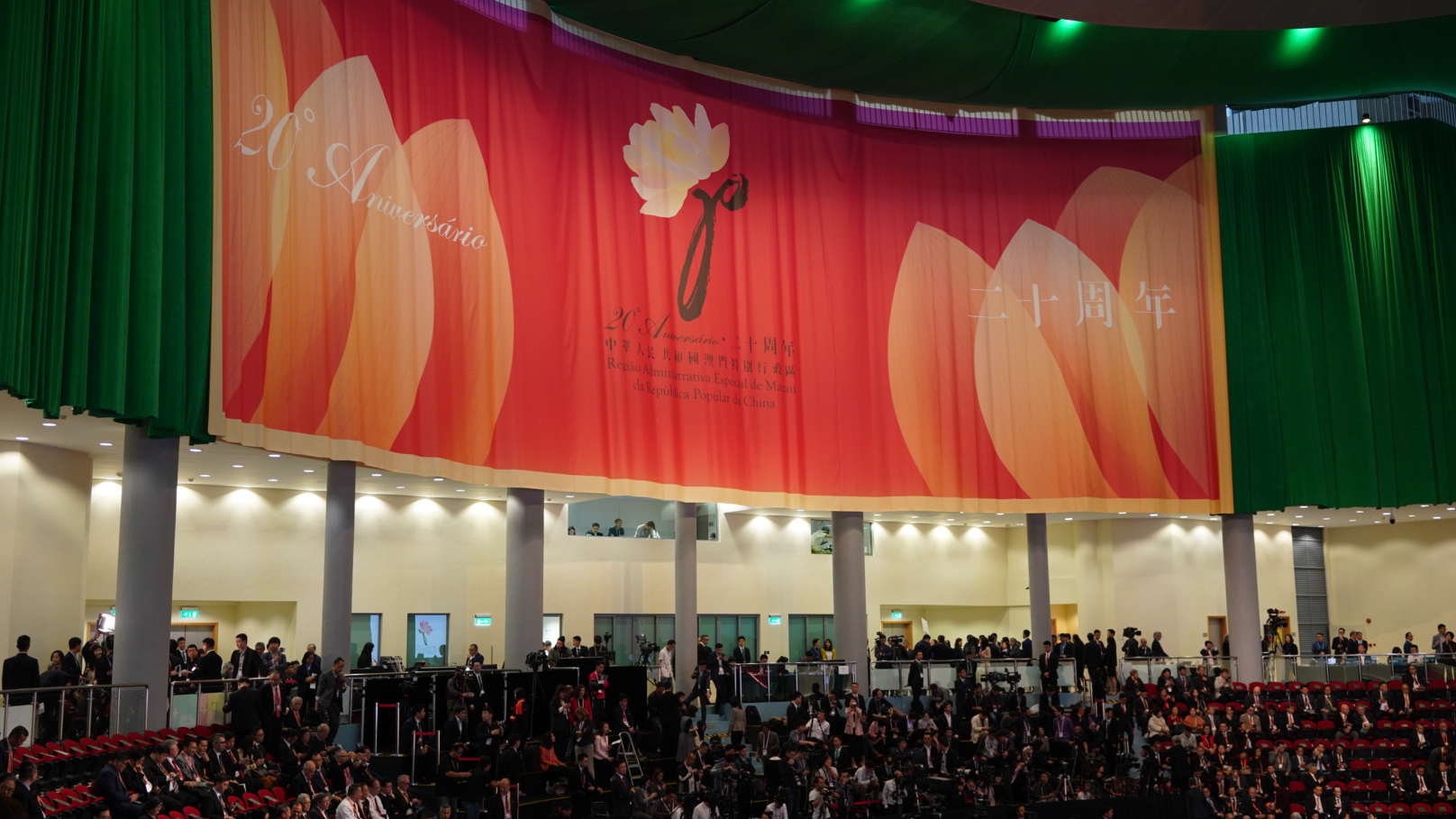 Best ever development in history

In his speech, Xi said Macao has achieved the best ever development in history. He attributed the achievement to the concerted efforts made by the SAR government together with people from all walks of life, the support of the central government and the mainland, as well as the leadership of former chief executives Ho Hau Wah and Chui Sai On.

Macao has firmly established a constitutional order based on the Constitution and the Basic Law, and improved its governing system since its return to China in 1999, Xi pointed out.

The SAR's economy has grown by leaps and bounds over the past two decades, with its per capita GDP soaring to the world's second highest, he added.

'One Country, Two Systems' in Macao: What, why and how 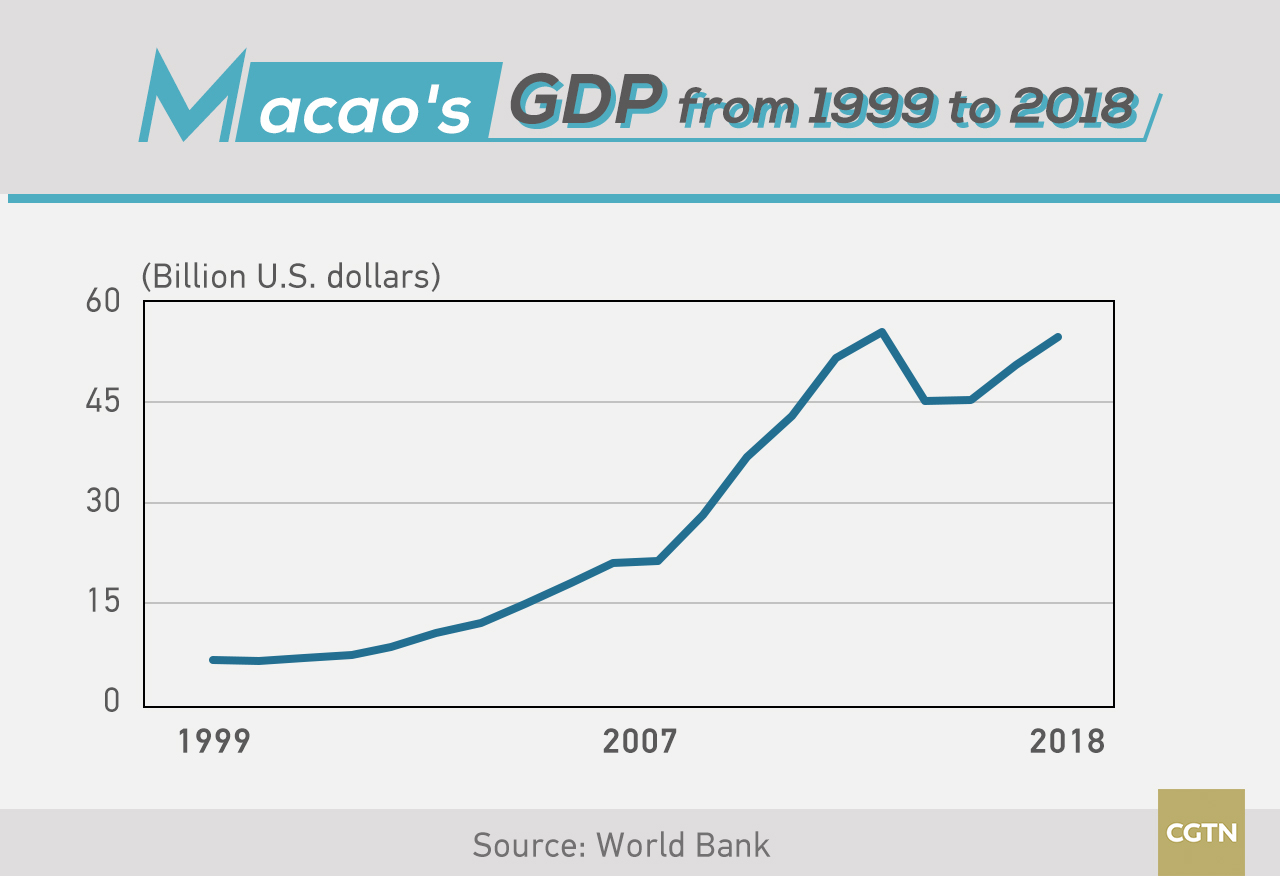 He also called for efforts to build Macao into a smart city and use big data and other information technology to innovate the modes of government management and social governance in the SAR.

The Chinese president urged Macao to focus on selected aspects and projects based on the region's conditions and well-conceived procedures to appropriately diversify its economy.

The city should grasp the opportunity brought by the building of the Belt and Road and the Guangdong-Hong Kong-Macao Greater Bay Area, Xi said.

He stressed that further efforts should be made to improve people's wellbeing and promote social harmony in Macao.

"The SAR needs to actively respond to the people's complaints, solve prominent issues in housing, health care and aged care, and scale up assistance and support to the vulnerable," he said. 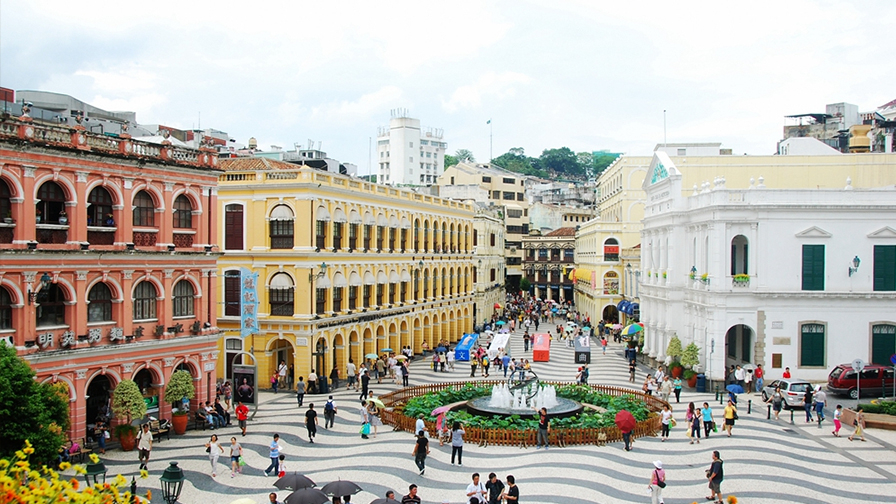 Xi Jinping: Macao should hold on to innovation to promote sound economic development

China will not allow any external forces to interfere with Hong Kong and Macao affairs, Xi said.

The Chinese government and the Chinese people's will to safeguard national sovereignty, security and development interests are rock hard, he said.

"I want to stress here that, after the return of Hong Kong and Macao to the motherland, the affairs of the two special administrative regions are completely China's internal affairs, which need no finger-pointing from any external forces," said Xi.

He also said that the "One Country, Two Systems" principle, proposed in the 1980s, is feasible, workable and popular with the people. "Of course, the principle needs consistent perfection through practice," he added.

The undertaking of "One Country, Two Systems" will be perfected and the SARs will be governed in an even better fashion, Xi said. 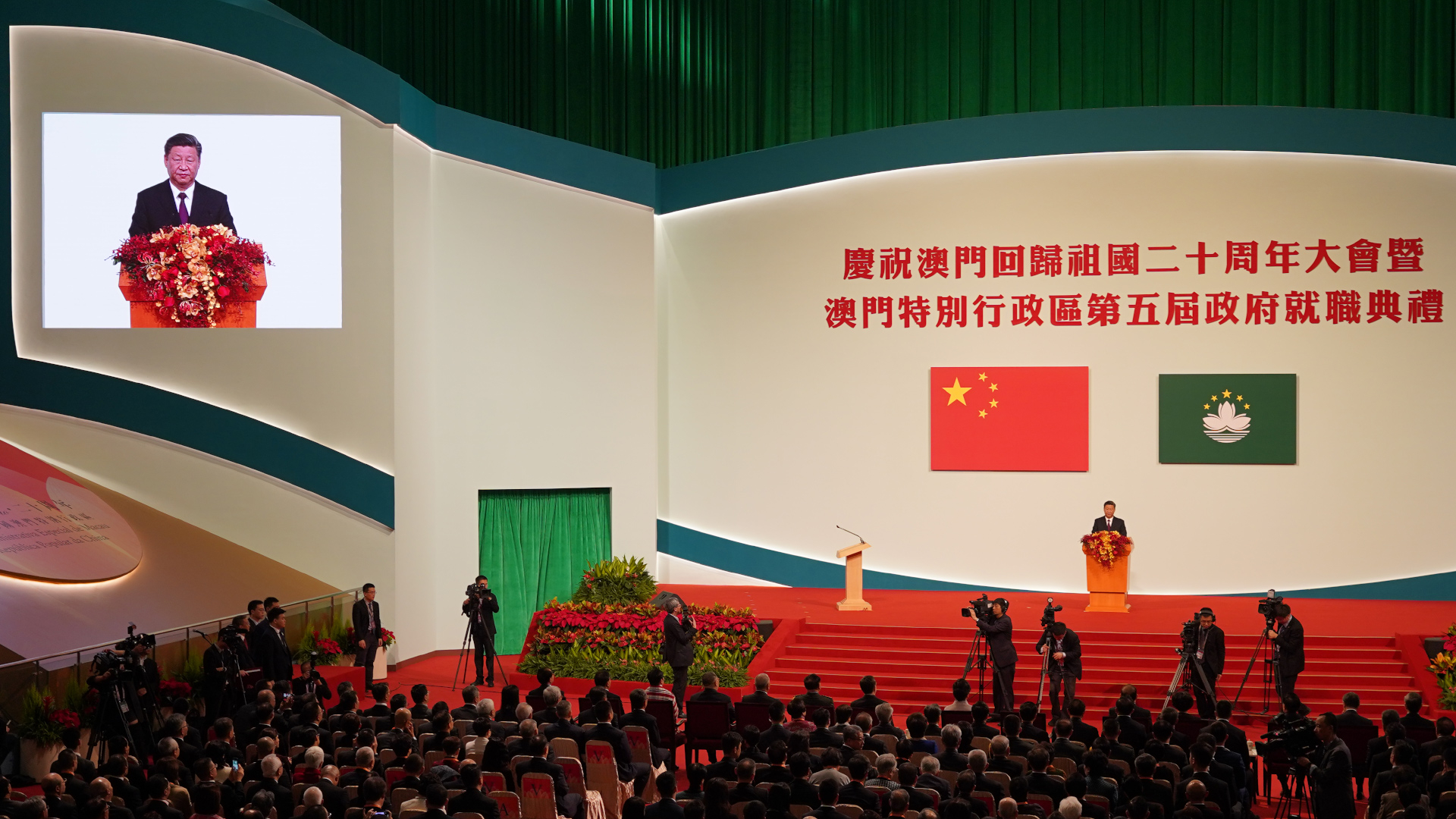 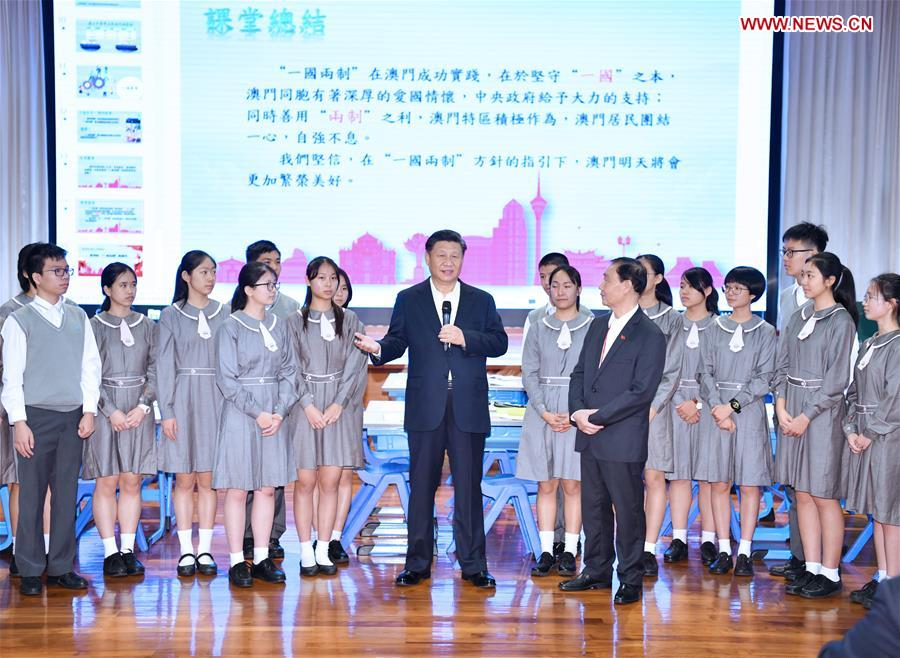 Xi is on a three-day visit to Macao from Wednesday to take part in a series of events in honor of the 20th anniversary of the city's return to China.

The Chinese president visited a government services center, a school and the China-Portuguese-speaking Countries Commercial and Trade Service Platform Complex in Macao on Thursday. He also attended a welcome banquet and a grand gala.