China's meritocracy: Selection and election of officials
By Meng Yaping 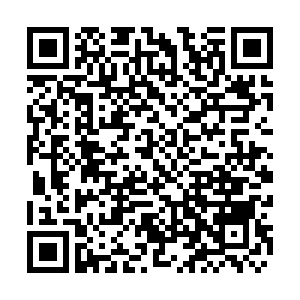 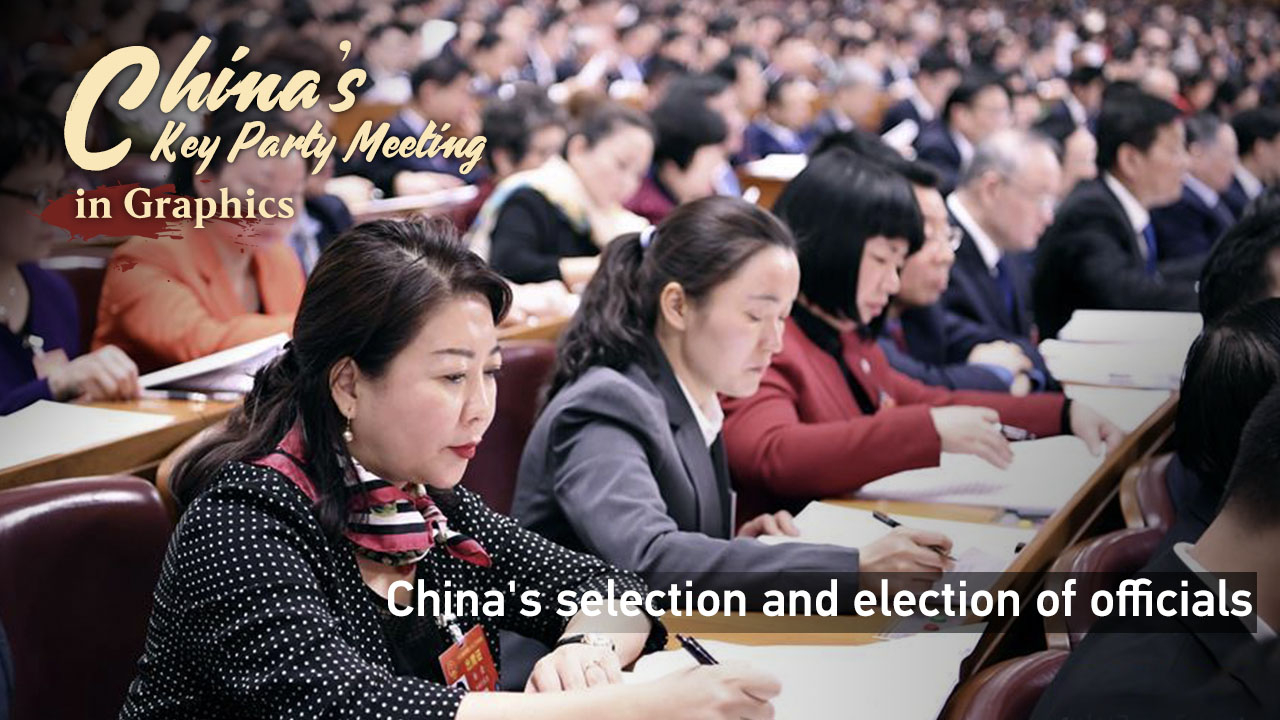 China has a unique system of selection and election of officials, which Canadian scholar Daniel A. Bell has described as "political meritocracy."

Unlike Western models, China's selection of officials is focused on ability and merit.

"Political meritocracy" is the idea that the political system should aim to select and promote leaders with superior qualities, Bell expounded in a National Interest article.

This is in line with the Confucian tradition of meritocracy, which is deeply entrenched in Chinese political culture. After all, China was the first country to invent a civil service examination system, known as the "Keju."

Shaping China's leaders from the ground up

As a communique released after the fourth plenary session of the 19th Central Committee of the Communist Party of China (CPC) in October described, one of the 13 notable strengths of China's state and governance systems is "selecting officials based on integrity and ability and on the basis of merit regardless of background to cultivate more talented individuals."

China has cultivated a large number of outstanding political talents with continuous training, practice and assessment. As an old saying in China goes, "It takes seven years to see if a tree can grow into suitable building materials." This is a good summary of China's rationale for training and selecting officials. 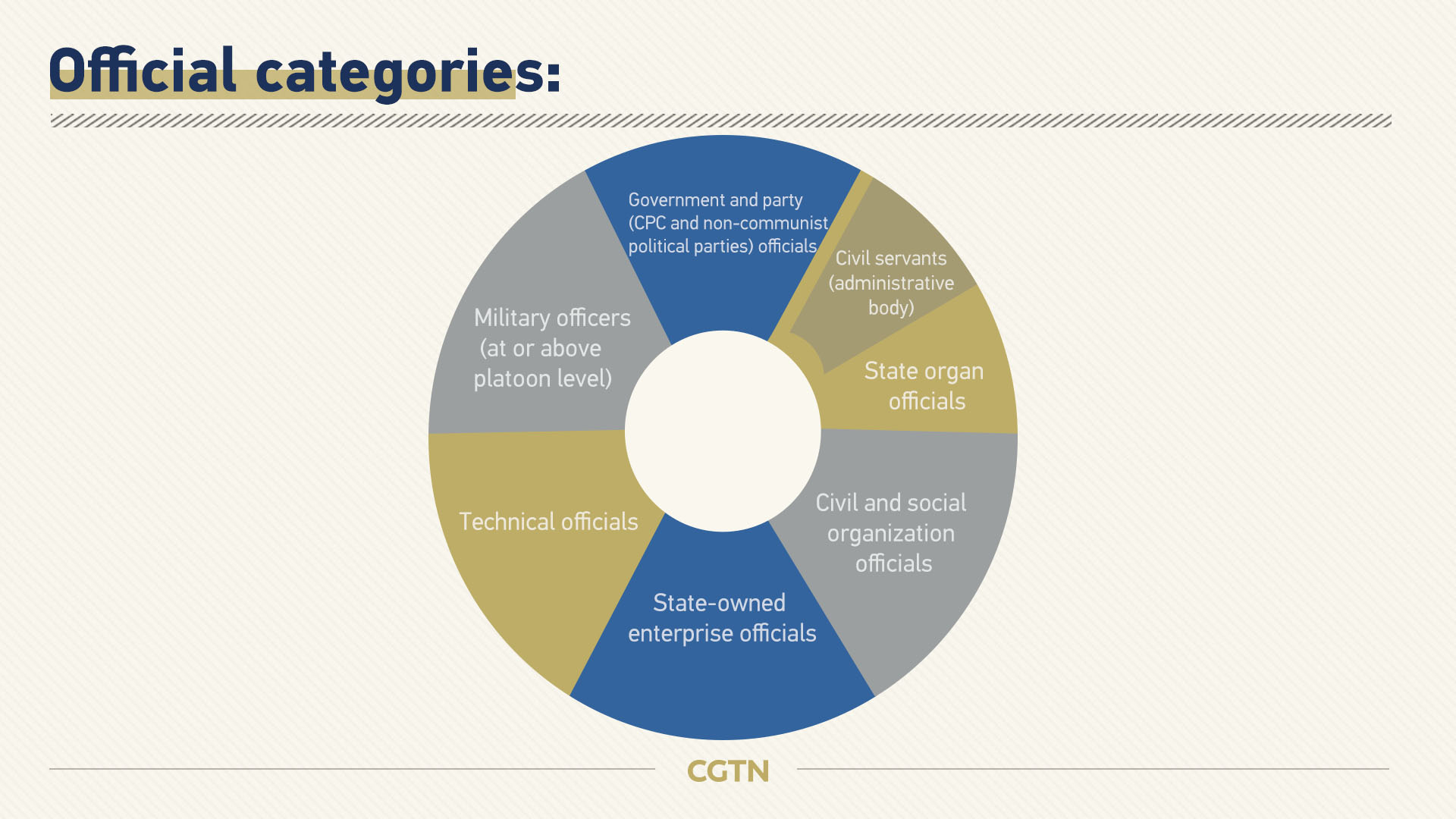 Some basic criteria to evaluate Party and government officials include loyalty, morality, knowledge, ability, leadership, and style of work.

When selecting officials, priority should be given to those who have grassroots working experience, dare to take on responsibilities, and are adept at taking action, according to the regulation on the selection and appointment of Party and government officials released in May. 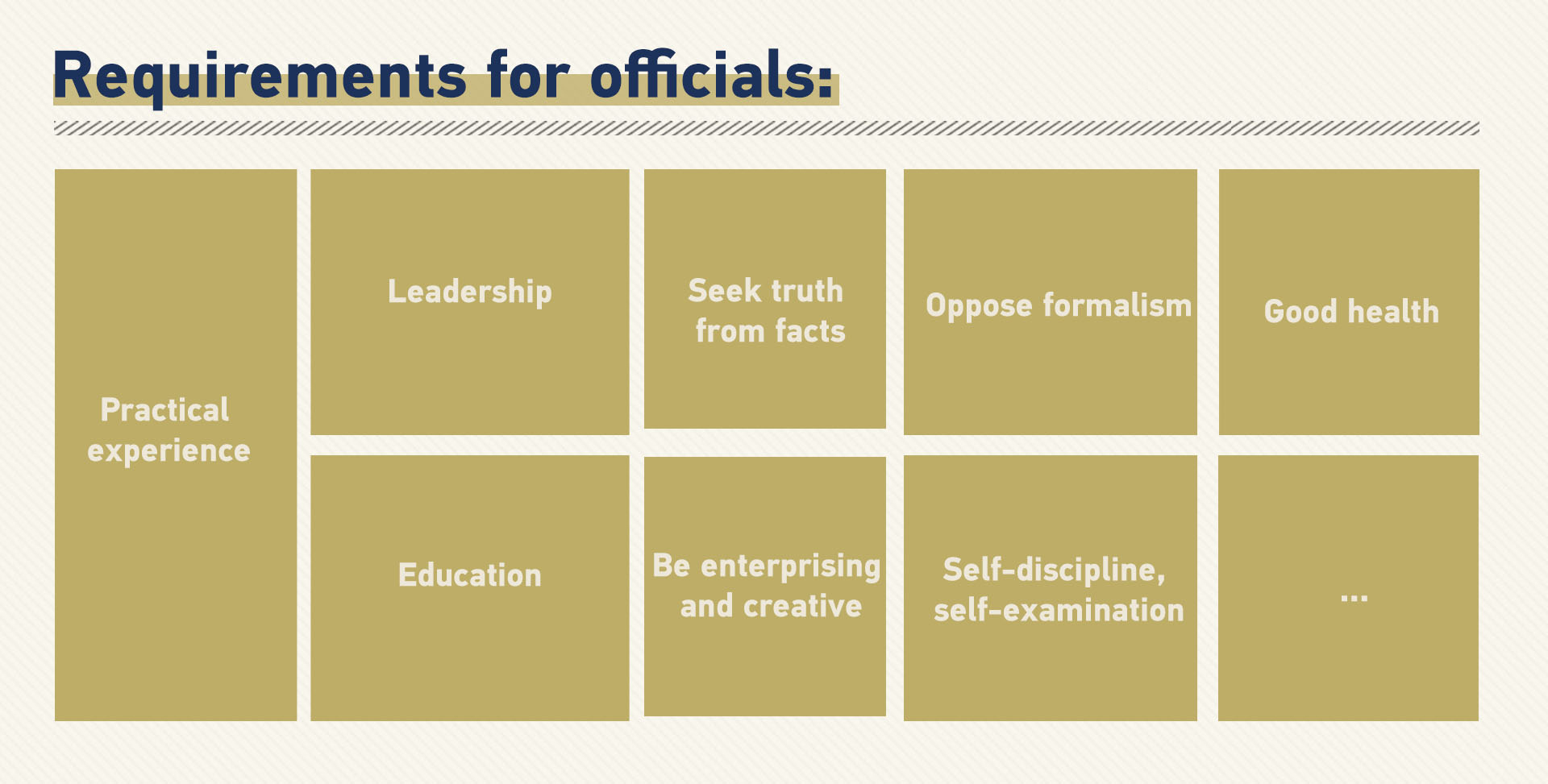 A good example of this is the profiles of the top leaders elected at China's 19th CPC National Congress. Six of the seven have run provinces or provincial-level municipalities – many of which, in terms of population or GDP, are equivalent to multiple nations combined.

After meeting those criteria, candidates need to go through a vigorous process including proposal, democratic recommendation, appraisal, and discussion before finally being appointed. 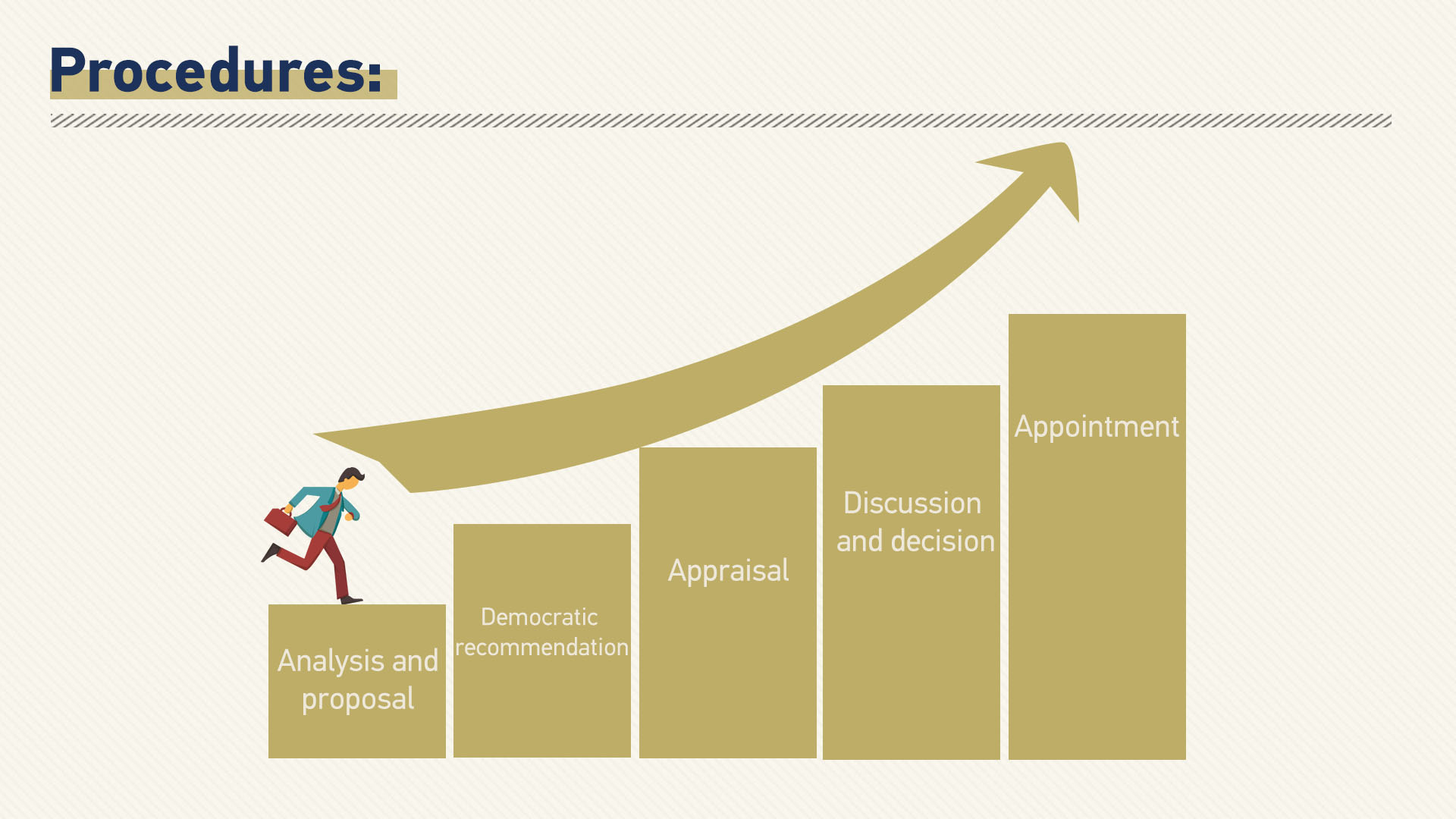 The CPC has also established a complete training system, to help officials better meet the needs of the new situation and new tasks.

Chinese model is about leadership rather than showmanship

It's not far-fetched to say the Chinese model is more about leadership than the showmanship seen in the West, commented Zhang Weiwei, professor of international relations at Fudan University.

How China chooses its leaders

From China's point of view, the nature of the state, including its legitimacy, has to be defined by its substance: that is good governance, competent leadership and successfully meeting the needs of the people. So despite some deficiencies, the Chinese polity has delivered the world's fastest growing economy and has vastly improved living standards for most Chinese, he elaborated.

The Chinese system of meritocracy today makes it inconceivable that anyone like George W. Bush or Donald Trump could ever come close to the position of top leadership. A U.S. president often names close associates who lack relevant political experience to important positions.

Zhang argues that while the system of selection is not perfect, it is a match for alternative models and has delivered for the Chinese people.