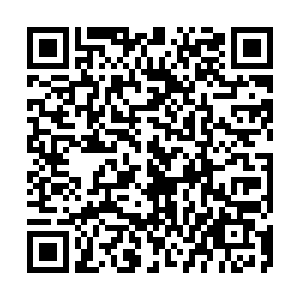 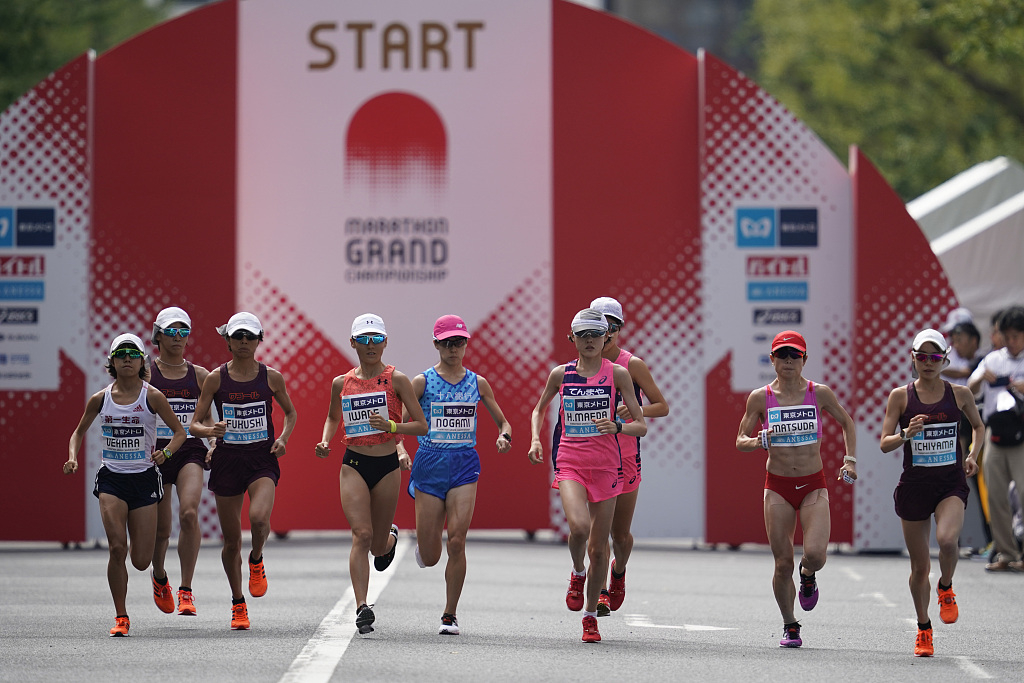 After the Tokyo Olympics recently ran a simulation disaster drill at Tokyo's Ariake venue to test their ability in emergency preparedness for natural disasters likes earthquake, the organizers also have unveiled their overall expenditure at 1.35 trillion Japanese yen (12.6 billion U.S. dollars) in staging the games and confirmed the road events routes in Sapporo.

The Tokyo Olympics open on July 24 and close August 9. They are followed by the Paralympics on August 25 through September 6.

The road events were originally set in Tokyo. Last month, however, organizers shifted the courses to Sapporo to avoid the summer heat.

Organizers unveiled the courses with the city's Odori Park at the center. 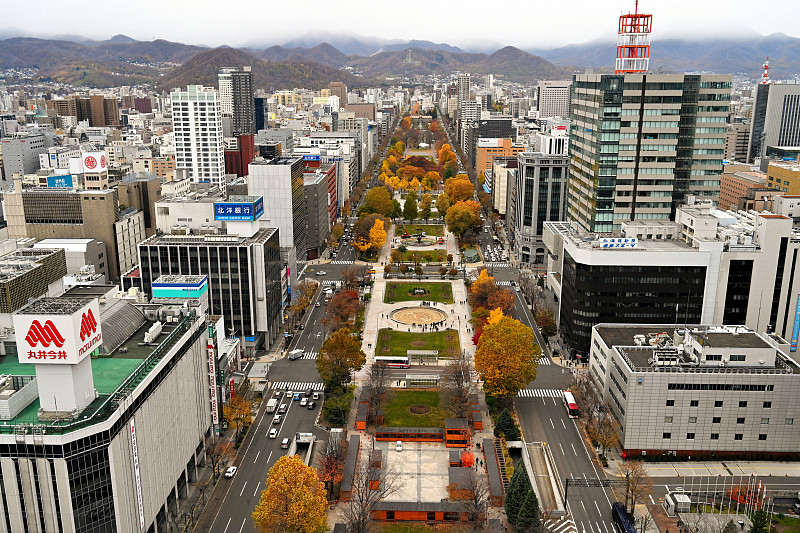 An aerial view of the Odori Park in Sapporo, Japan.

An aerial view of the Odori Park in Sapporo, Japan.

"Sapporo Odori Park will be the starting and finishing point for both the marathon and race walk courses," said the Tokyo Olympics statement.

"For the marathon, athletes will start by running two laps in the park against a backdrop of the Sapporo TV Tower, one of the city's landmarks, and will then head south along Sapporo Ekimae-dori Avenue towards the busy station area through streets lined with commercial and office buildings.

"The race walk courses feature 1km and 2km loops for the 20km and 50km distances respectively, along Sapporo Ekimae-dori Avenue."

Tokyo Olympics said Friday they are spending 1.35 trillion Japanese yen (12.6 billion U.S. dollars) to stage next year's games. Organizers said the expenditure is unchanged from a year ago, although robust sponsorship and ticket sales have generated a contingency fund of an extra 300 million U.S. dollars.

However, Japan's National Audit Board, in a 177-page report prepared for the national legislature, said next year's Olympics will cost much more than organizers say.

Tokyo Governor Yuriko Koike said at the time the spending was "for projects directly and indirectly related to the games."

She said this included building barrier-free facilities for Paralympic athletes, training programs for volunteers, and advertising and tourism plans. 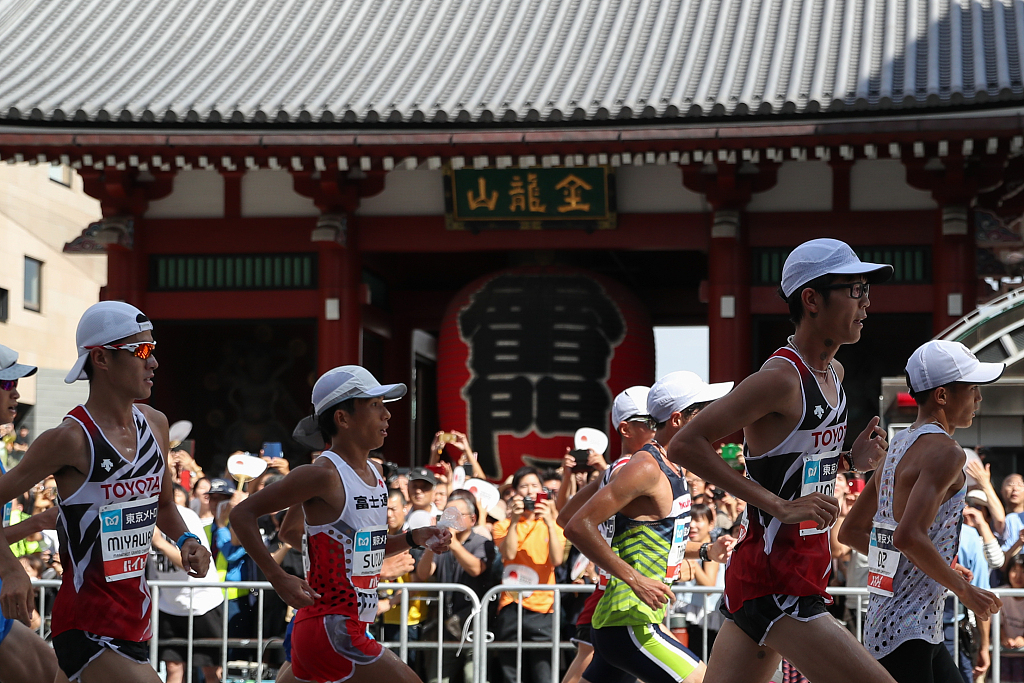 Organizers argue that many of these costs are not tied directly to the Olympics.

"In order to disclose information to the public and gain their understanding about operations that the government should shoulder, the government Olympic and Paralympic office should disclose more by grasping the overall picture of the operations and costs," the audit said.

The only non-public money being spent to fund the Olympics is from the privately funded 5.6-billion-U.S.-dollar operating budget. Revenue for this budget comes from sponsorship, ticket sales, marketing and from a contribution from the International Olympic Committee.

The rest is taxpayer money from the national government, the city of Tokyo, and other government bodies.