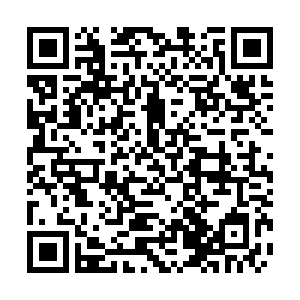 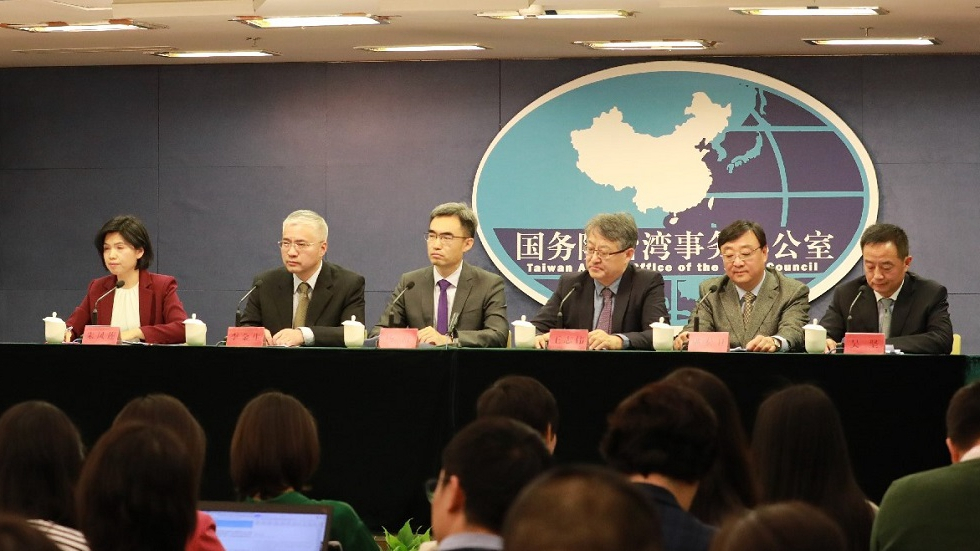 Beijing has never been involved in Taiwan elections, and resolutely opposes any words or deeds that discredit the Chinese mainland, said Zhu Fenglian, spokesperson for the State Council Taiwan Affairs Office.

She said that Beijing is concerned about the prospects of cross-Strait relations and Taiwan compatriots' interests and welfare. Policies such as "31 measures", mainland residence permits for Taiwan residents and "26 measures" have been introduced, based on the needs of Taiwan residents. Meanwhile, measures such as water supply from Fujian to Kinmen, bridging Taiwan businessmen with opportunities in the Guangdong-Hong Kong-Macao Greater Bay Area, the Yangtze River Delta regional integration, and the Belt and Road construction have been widely welcomed by Taiwan compatriots and enterprises.

Beijing extends olive branch to Taiwan ahead of the island's election

On the other hand, in the past three years, the DPP authority has tried to divide Taiwan society and create cross-Strait hostility. They spared no efforts to prevent Taiwan's compatriots and enterprises from coming to the Chinese mainland for exchange and development. Taiwan's enterprises, retired officials and officers, teachers and students, the tourism industry and the media are suffering under their "green terror," she said.

Raising confrontation and undermining cross-Strait relations is the tactics of the DPP authority in manipulating elections, Zhu added. The recent complicated and grim situation in the Taiwan Strait and Taiwan compatriots' distress and anxiety about the future are rooted in this.

Reversal of right and wrong

She also reminded compatriots on both sides to be highly vigilant and not to be fooled.

Read more on response of the Foreign Affairs Committee of the National People's Congress:

China opposes U.S. for meddling in its internal affairs