We found the people who 'went missing' in Xinjiang
CGTN 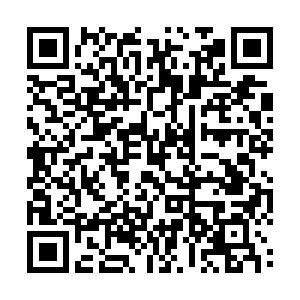 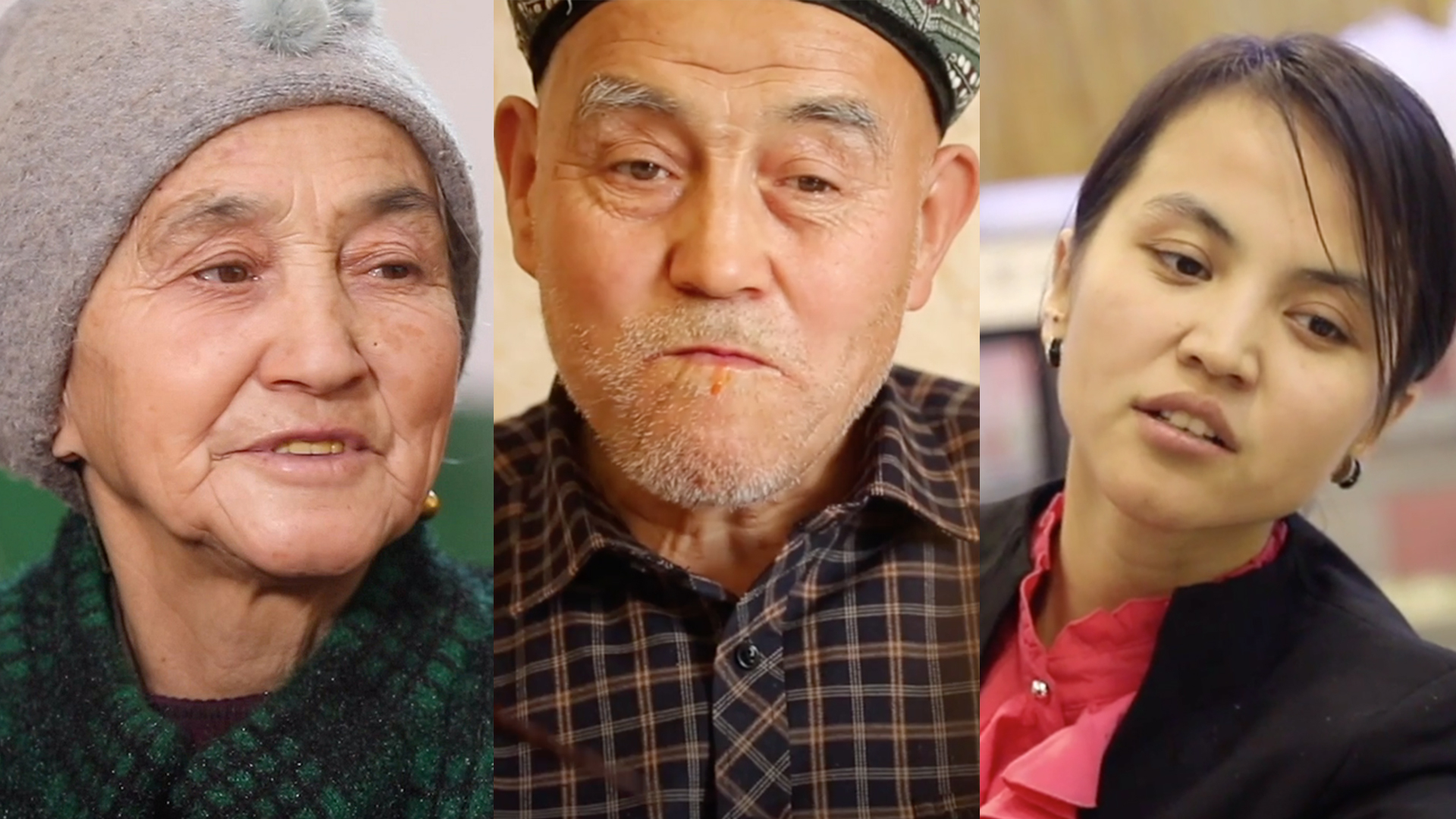 A social media campaign to find "missing" Uygurs in Xinjiang has gained traction over the last few days. Under the hashtag "StillNoInfo", people have posted notices on social media sites claiming that their relatives were still missing in Xinjiang after China announced that trainees participating in education and training programs had all graduated.

CGTN sent reporters to Xinjiang to look for some who were allegedly "missing" yet found safe and sound. Some have never been to the education and training programs and those who have graduated with new skills. Here are a few that CGTN reporters met in person. More are about to come as we continue our investigation. 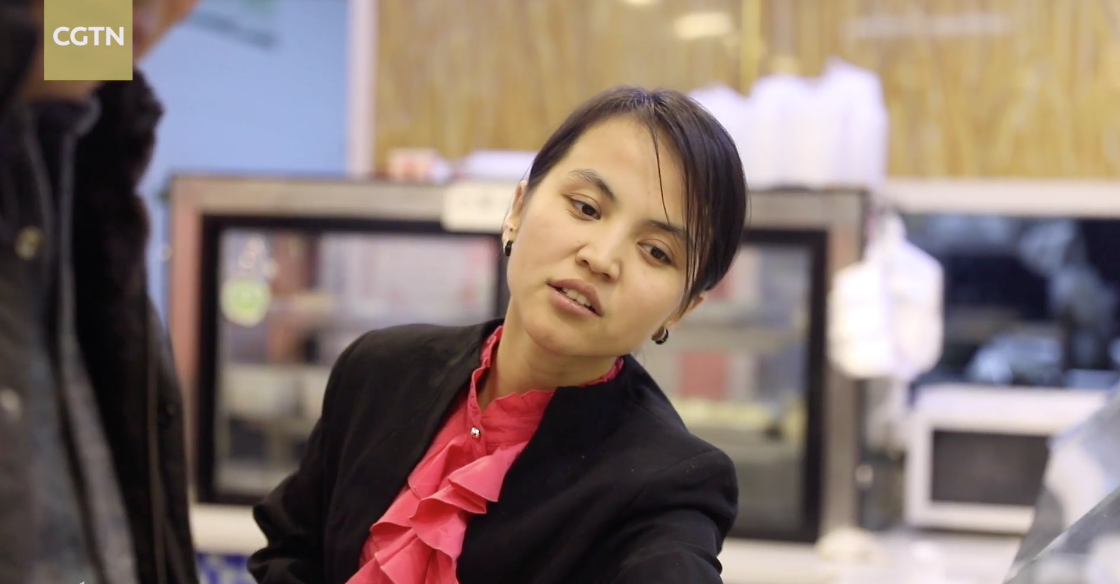 Halinur at the restaurant where she has been working over the past six months. /CGTN Photo

Halinur at the restaurant where she has been working over the past six months. /CGTN Photo

23-year-old Halinur, a mother of two, was reported missing by her cousin's husband Abdullah Rasul. In a tweet on December 13, the man alleged that his mother in law and their family members have disappeared.

CGTN reporter met Halinur when she was working at a restaurant in her hometown, Turpan City, in northwest China's Xinjiang Uygur Autonomous Region. In a sit-down interview, she busted the rumor of her disappearance and talked about how her newly-acquired language skills have helped her with her job. 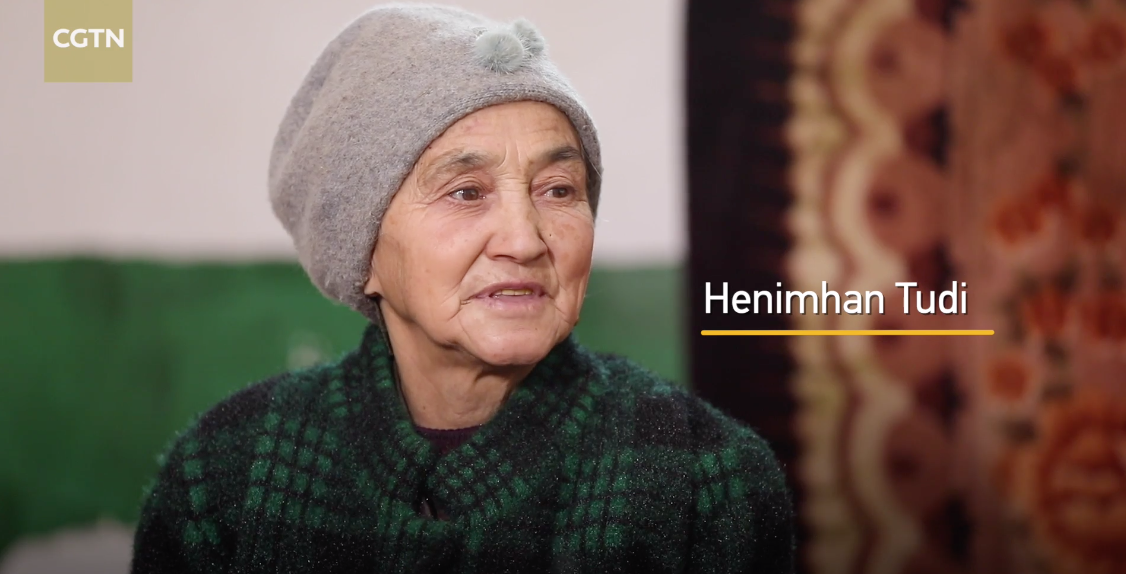 Henimhan Tudi, who was rumored to be missing, told CGTN that she had been staying at home. /CGTN Photo

Henimhan Tudi, who was rumored to be missing, told CGTN that she had been staying at home. /CGTN Photo

A Facebook user published a video claiming that her mother, 67-year-old Henimhan Tudi, went missing and was sent to the so-called "re-education camps".

In an exclusive interview with CGTN, Henimhan Tudi denied the speculation, saying that she had never been to re-education center and had been staying at home. While meeting CGTN reporter at her house, she said people were simply spreading rumors about her.

Aziz Niyaz and his wife Meryam Gayit were also labeled missing on social media. On December 9, a post allegedly coming from their eldest daughter said the couple were missing and banned from contacting her.

But, a CGTN reporter found that the couple have been living a normal life with their three-year-old grandson in Kuqa County in Aksu Prefecture. They were upset about the allegation posted by their daughter.

Social media users posting under the "StillNoInfo" campaign claimed that more than 100 Uygurs are still missing after their graduation from the vocational education and training centers.

Yet according to an investigation by CGTN reporters, among the over 100 allegedly missing persons, half of the names cannot be verified due to incomplete information such as the misspelling of names. One third are under criminal investigation or convicted criminals, according to information from the local government.

As more allegedly "missing" people come out to confront groundless allegations, the public will see the real situation on the ground.