The Trump-Kim saga before and after Hanoi
By Jin Yingqiao, Zhou Wenjia 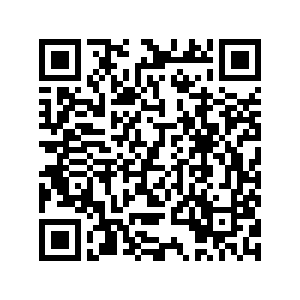 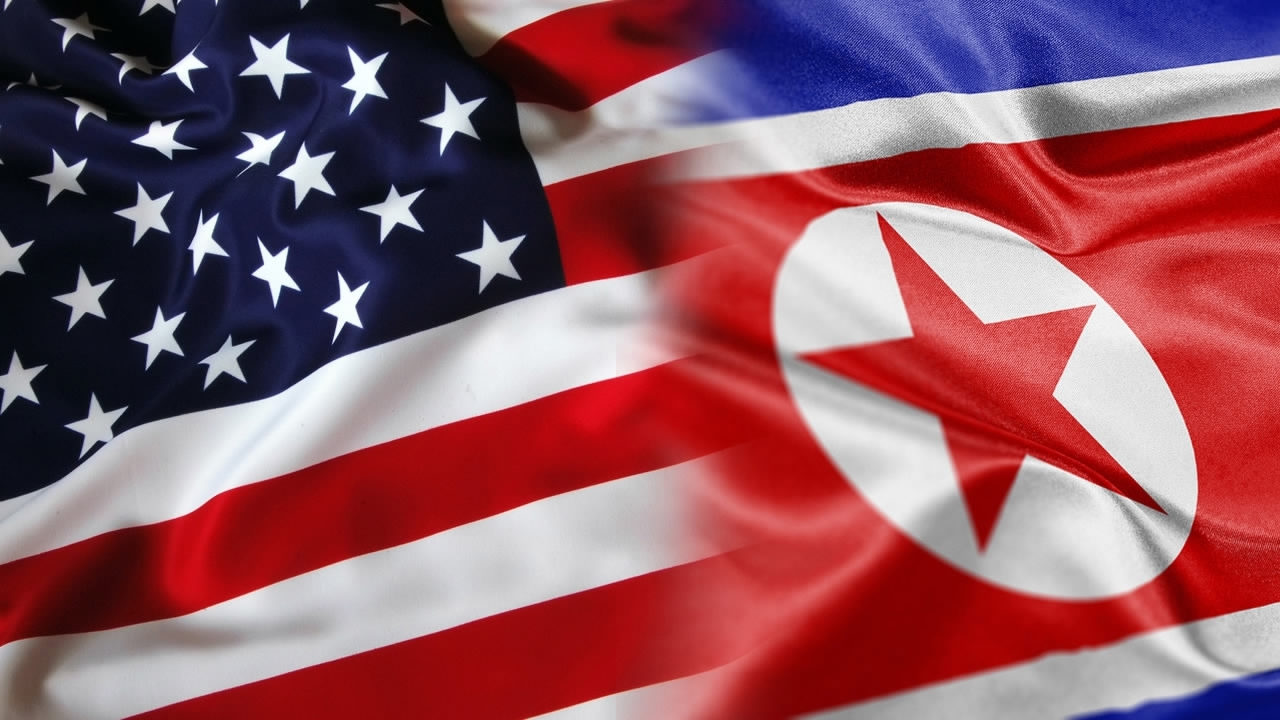 From calling Democratic People's Republic of Korea (DPRK) leader Kim Jong Un the "little rocket man" on a suicide mission in 2017, to declaring that they were falling "in love" in 2018, U.S. President Donald Trump's saga with Kim is nothing short of a reality TV show.

Then recently Trump decided to bring the "rocket man" label back, inviting Pyongyang's rebuke that Trump was suffering "a relapse of the dotage."

Hopes were high one year ago when in his New Year speech, Kim said he was ready to meet with Trump and would make efforts to "create outcomes welcomed by the international community."

But despite all the fanfare surrounding the second Trump-Kim summit in February in Vietnam, the meeting collapsed when neither side was prepared to give what the other what they wanted.

Pyongyang offered to dismantle its Yongbyon nuclear facility in exchange for relief from sanctions, but the U.S. wanted more than that, including abandoning other uranium enrichment plants, which Trump said the DPRK had not even realized the U.S. team knew about.

But even what actually happened during the negotiations is disputed. Trump said it failed because the DPRK wanted all the sanctions lifted. While the DPRK said they only wanted to lift those imposed between 2016 and 2017.

Their meeting in the demilitarized zone did not work magic, either.

However, CGTN's Seoul reporter Joseph Kim said although the DPRK was resolute that it cannot give up its safety and security, during its plenary meeting, Kim left the door open for negotiations.

Kim said how much Pyongyang will bolster its nuclear deterrent will depend on Washington's attitude.