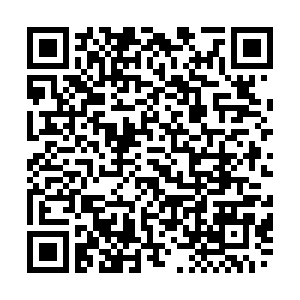 Two previous UN Security Council sessions on the Chinese-Russian proposal failed to produce agreement, but Zhang said Beijing hoped "that we can build up more consensus." 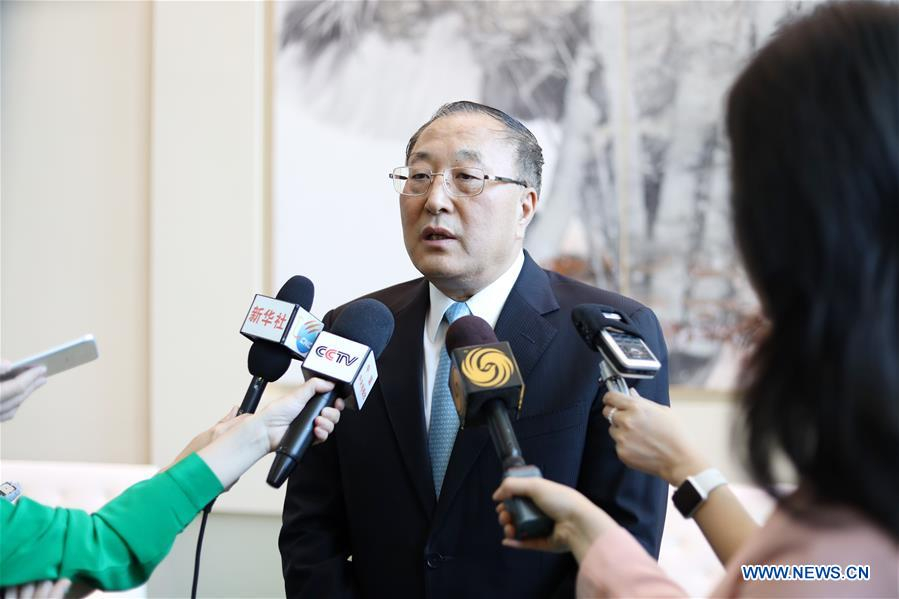 Zhang Jun, the China's permanent representative to the United Nations, speaks to the press at the UN headquarters in New York, July 30, 2019. /Xinhua Photo

Zhang Jun, the China's permanent representative to the United Nations, speaks to the press at the UN headquarters in New York, July 30, 2019. /Xinhua Photo

"We can really contribute to the political dialogue between the parties concerned, especially between the United States and DPRK," he added.

Asked when the council might next vote on the draft resolution, Zhang only said consultations were continuing.

While China had taken the sanctions "seriously," Zhang noted "some negative effects by the sanctions, especially sanctions affecting the livelihood of innocent, ordinary people.

"We should adjust the sanctions," he added, to alleviate "the sufferings of innocent people." 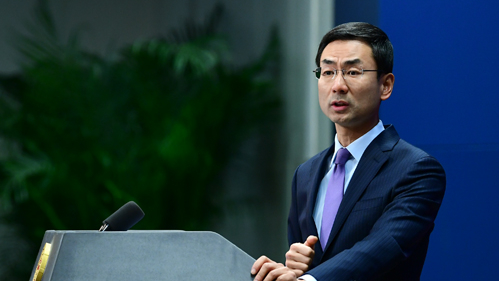 The Chinese Foreign Ministry on Friday also called on the U.S. and the DPRK to resume dialogue, break the deadlock and work towards the peaceful resolution of the Korean Peninsula nuclear issue.

Chinese Foreign Ministry spokesperson Geng Shuang made the remarks on Friday in Beijing during a regular press conference.

In response to the 5th plenary meeting of the Central Committee of the Workers Party of Korea (CCWPK) that was concluded earlier this week, Geng said that China, as a friendly neighbor, supported DPRK's efforts and achievements in promoting economic development and improving people's livelihood.

He also urged the DPRK and the U.S. to join hands in sustaining dialogue, promoting de-escalation and advancing the political settlement of the peninsula issue.

When attending the latest plenary meeting, DPRK leader Kim Jong Un declared that the country would promote its project for developing strategic weapons and "the world will witness a new strategic weapon to be possessed by the DPRK in the near future," the Korean Central News Agency (KCNA) said on Wednesday.

Kim said that the DPRK had taken the lead in halting nuclear and intercontinental ballistic missile tests and abolishing its nuclear test site to build trust with the United States over the last two years, but, the U.S. had responded with joint military exercises with the Republic of Korea (ROK) and more sanctions on the DPRK.

Pyongyang is subject to multiple sets of international sanctions imposed over its nuclear and ballistic missile programs. Nuclear negotiations between the DPRK and the United States hit a stalemate after a second summit between U.S. President Donald Trump and DPRK leader Kim Jong Un in Hanoi, Vietnam in February collapsed without a deal.

The lifting of some U.S. sanctions imposed on the DPRK was a key demand at the Hanoi summit.