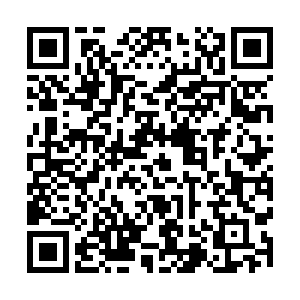 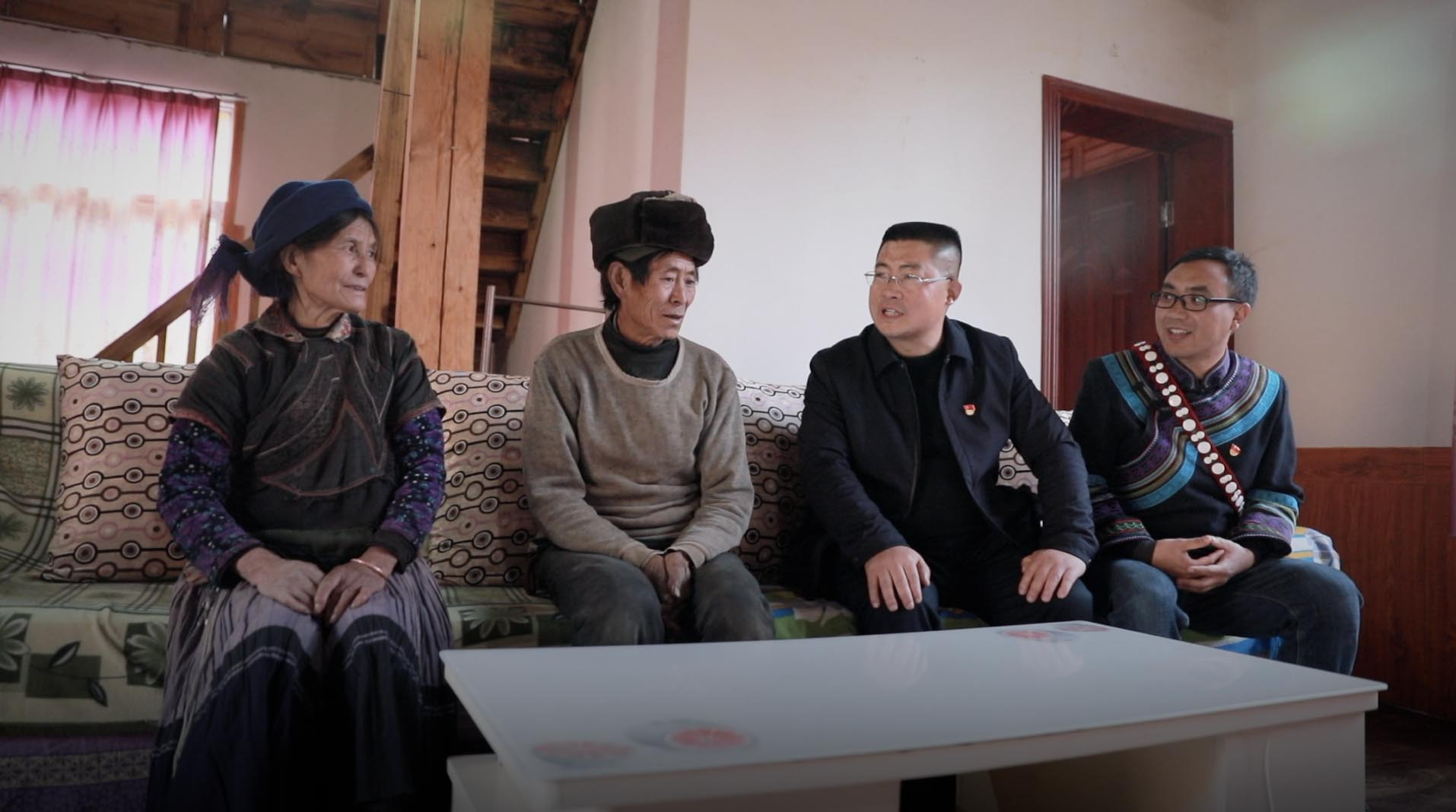 Prior to the Spring Festival, China's biggest holiday, CGTN Digital visited Liangshan in southwest China's Sichuan Province to find out what the officials in charge of poverty relief work are busy with and what has changed in local people's life. The Liangshan Yi Autonomous Prefecture is among the "three regions and three prefectures" plagued by extreme poverty. One of the highlights of China's 2019 government work report was to intensify poverty alleviation in these areas. There, CGTN Digital interviewed officials at the county, prefecture and provincial levels, a villager that gave up drugs, and a Yi girl who once dropped out of school but decided to get back to class.

Accomplishments only come after one's duty is fulfilled, and there is no exception for grassroots officials fighting on the battlefield for poverty alleviation.

Meeting with village officials, he is briefed on their plans and specific measures for 2020. He also pays family visits, goes on a tour at a factory that makes products from Tartary buckwheat, a staple food, and potatoes, and inspects the construction site of a relocation project. Local villagers are supposed to move in before the Spring Festival.

"To eradicate poverty, officials must be devoted and hardworking. Some have made great contributions, others even lost their lives," said Liao, adding that a system is in place to assess the performance and achievement of officials.

The minimum number of times that an official must visit poor families is six times a year for the same family. "There is a target for officials from different levels. I have eight poor households to follow up on," he said.

The family, which Liao visited, is from Gumo village, which was honored in 2018 for its achievements in targeting poverty alleviation.

Responsibilities need to be assumed, while honors are offered.

Honors have been awarded to Gumo village. The first village Party chief who has worked there has become the deputy head of a nearby county.

As for the system of selecting officials, it is an exceptional promotion.

Liao got promoted less than a year ago, when he was the Party chief of a town in Huidong County.

"I feel lucky to be in the battlefield fighting for poverty reduction," said Liao.