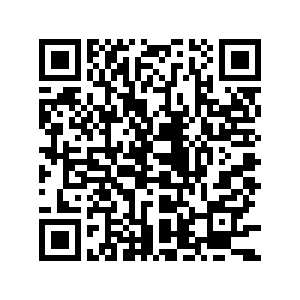 China's central bank plans to stick to a prudent monetary policy this year but will exercise flexibility, according to a statement issued following a two-day work conference in Beijing. 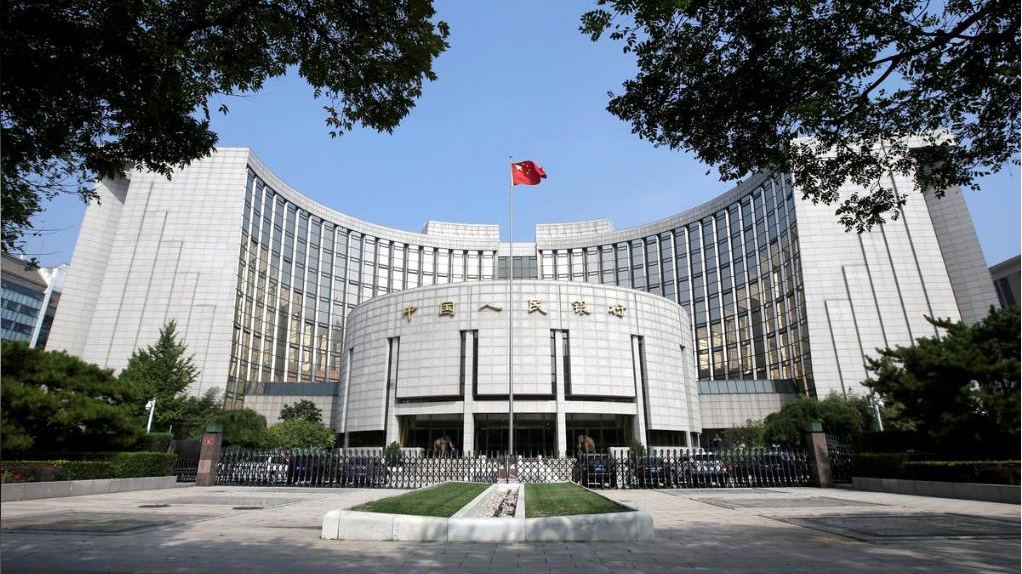 The headquarters of the People's Bank of China (PBOC). /Reuters File Photo

The headquarters of the People's Bank of China (PBOC). /Reuters File Photo

The People's Bank of China (PBOC) holds a work conference at the start of every year to discuss its approach for the rest of the year. It announced seven major tasks after the deliberations from January 2 to 3, reiterating that it will prioritize the prudent monetary policy stance that has been at the top of the agenda for five years in a row.

Starting January 6, the PBOC will cut the reserve requirement ratio (RRR) by 50 basis points for all banks to support the development of the real economy. But the PBOC stressed on Wednesday that the rate cut will definitely not resort to a "flood-like" stimulus. Rather, it will use the "countercyclical factor" in a reasonable and safe way.

The PBOC also pledged more financial support for small and micro businesses and said it will improve the incentive mechanism for lending to such companies.

According to the statement, authorities will make it easier for small and micro enterprises to gain access to financing through targeted reserve cuts, re-lending and re-discounting, macro-prudential assessment, credit management and other policy tools.

According to the annual Central Economic Work Conference held at the end of last year, one of the economic focuses in 2020 is "adhering to proactive fiscal policy and prudent monetary policy."

"The country will deepen the supply-side structural reforms and make financing more accessible to and affordable for the private sector and small businesses," said the statement.