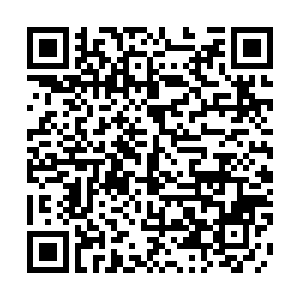 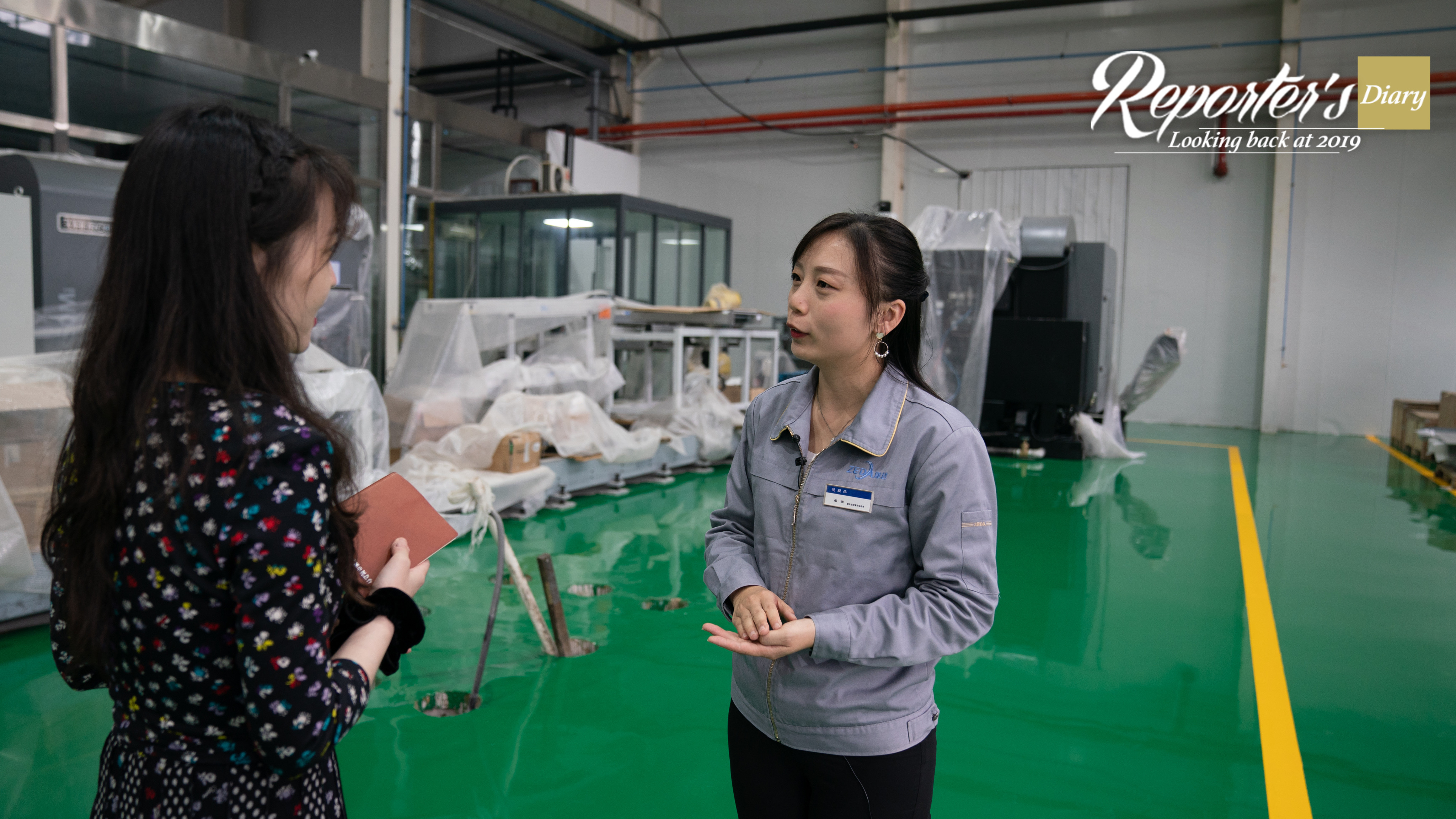 Throughout seven years of reporting in the field and interviewing people from all walks of life, 2019 has been by far the toughest in my professional career. Since I mostly cover international affairs, much of my reporting has invariably focused on the China-U.S. trade war and how it has impacted geopolitics, global business and consumers.

I dove into this topic in earnest in the spring of 2018, when reporting from various angles was not that hard. But at the turn of 2019, tensions ratcheted up as threats of tariff escalation loomed large, rattling consumer confidence and global stock markets. I wanted to learn more about how China's counter-tariffs on U.S. imports such as soybeans were affecting American farmers and distributors.

Just a year before, I was able to get interviews with academic experts and business associations with ease, but 2019 was a different story. Email after email essentially communicated the same message: Now is not a good time to talk about the trade war. 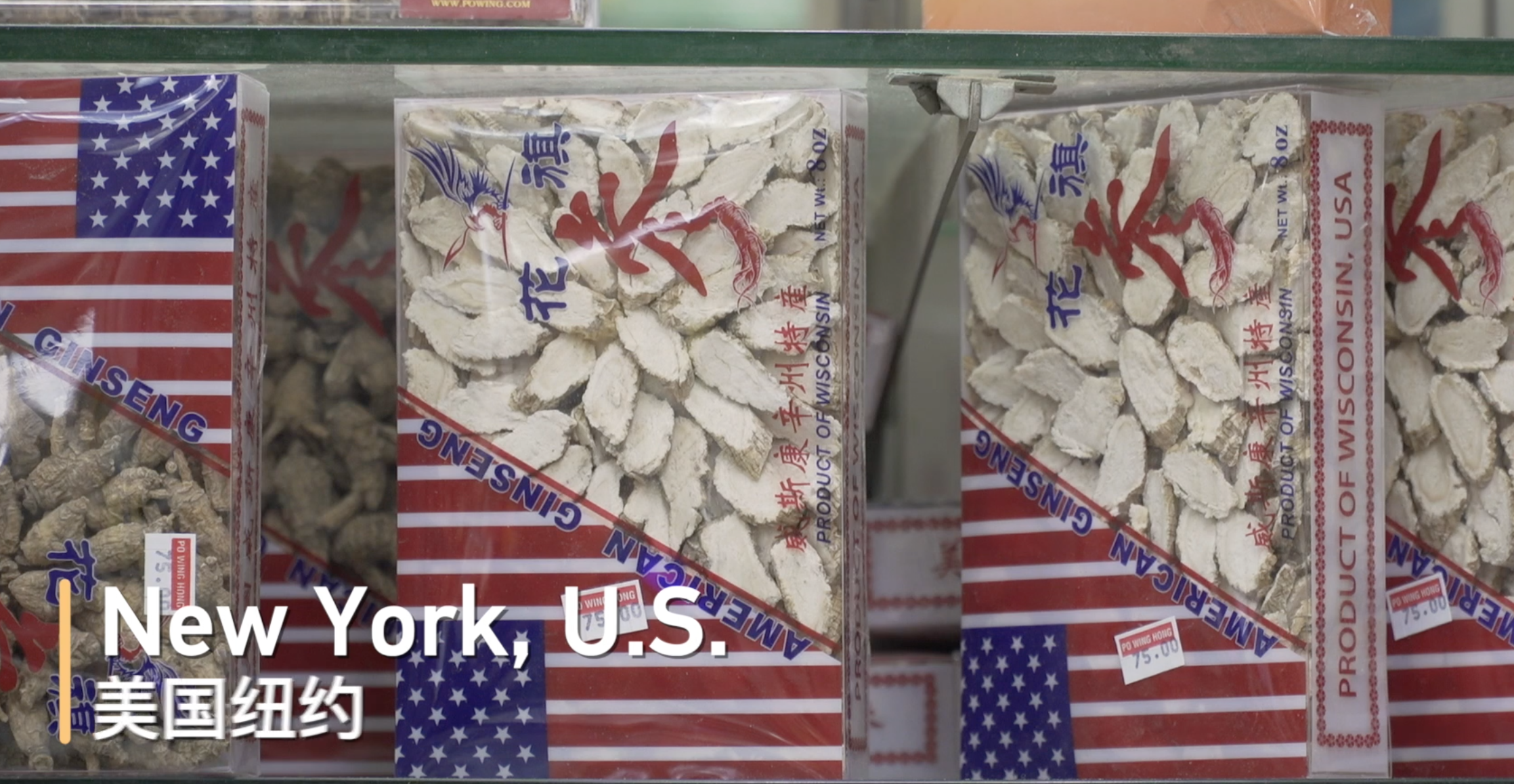 Those who usually opened up to journalists were now sidling the edge of a cliff, worried that any misstep would result in a disastrous plummet for businesses. Our team was finally able to get in touch with growers of American ginseng, an export that had been extremely popular with Chinese consumers for decades.

U.S. variety of this herbal root is considered a luxury good, and prices were pushed even higher as it is one of the 128 American agricultural products that Beijing levied an additional 15 percent tariff on after U.S. President Donald Trump imposed tariffs on aluminum and steel from China, among other countries. Needless to say, these growers are facing tumultuous times, some of whom are unable to offload even half of their inventories. 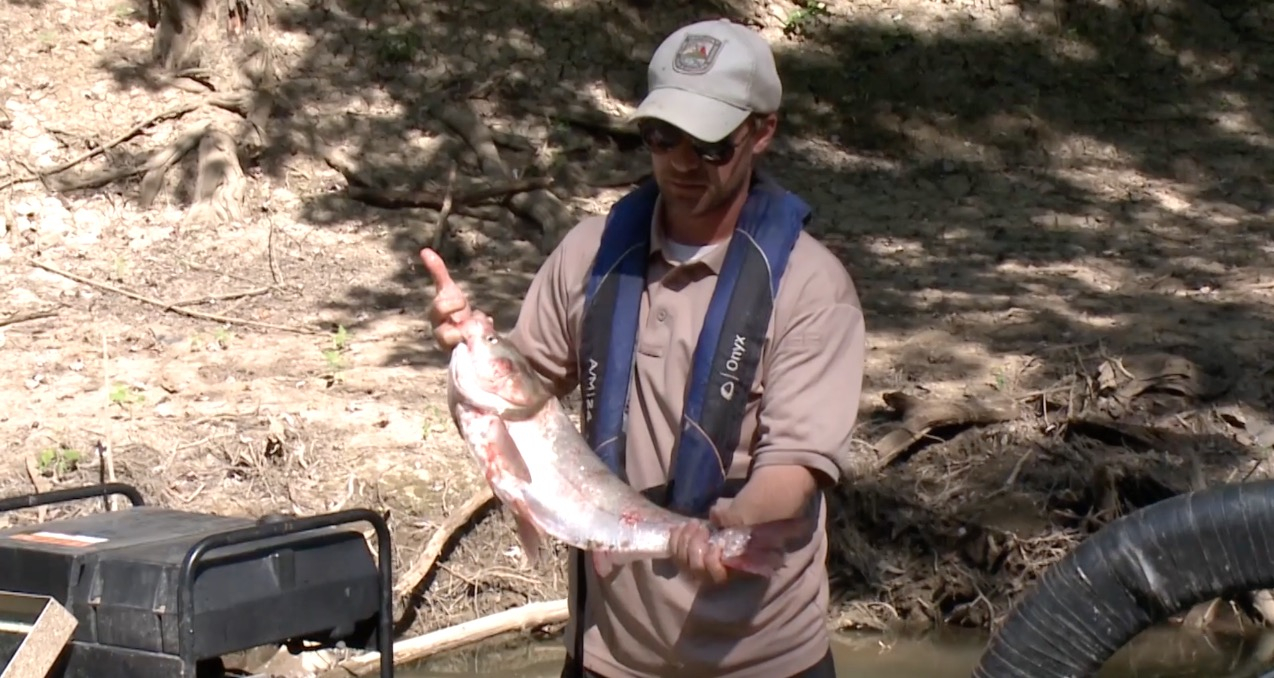 That was one of my more fruitful endeavors. My next topic involved the growing but nascent Asian carp industry in the U.S. It was not as successful.

I had been building a good rapport with a Chinese entrepreneur who was planning to open a carp processing plant in the U.S. state of Kentucky. The town of Wycliffe was already home to a fishery focusing on distributing Asian carp products to countries in Asia and the Middle East, alleviating the explosive breeding of what is seen as an unwanted invasive species while creating local jobs.

The tariff hike, unfortunately, had impacted the confidence of Chinese investors in a planned industrial park that would house carp processing businesses. Suddenly, after months of liaising back and forth between Kentucky officials and Chinese entrepreneurs, the carp-processing factory declined an on-site visit at the carp processing plant. I could then only do half of the story. 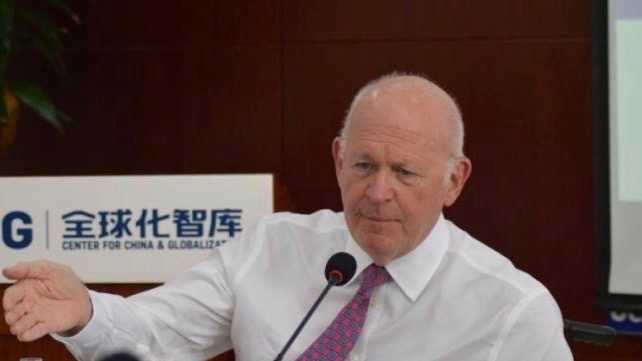 Michael Pillsbury at the roundtable discussion held by the Center for China and Globalization in Beijing, July 30, 2018. /VCG

Michael Pillsbury at the roundtable discussion held by the Center for China and Globalization in Beijing, July 30, 2018. /VCG

Perhaps the most telling of these difficulties came in my interactions with U.S. officials and academics.

Every year, many would visit Beijing to attend international conferences and seminars. In 2018, I had a chance to speak to Michael Pillsbury, an influential scholar and adviser in Trump's inner circle, when he came to visit the think tank Center for China and Globalization (CCG). At the time, the trade conflict was just beginning, but scholarly exchanges on both sides were frequent. In our first interview, Pillsbury was in a wheelchair, eagerly telling me about how Trump was a very smart man and even showing me a packet detailing the list of trade items that the U.S. president was planning to impose further tariffs on.

In April 2019, I wanted to pick Pillsbury's brain once again during a scheduled trip to Beijing. Two days before the event, however, his speech was canceled, and our planned interview went out the window. 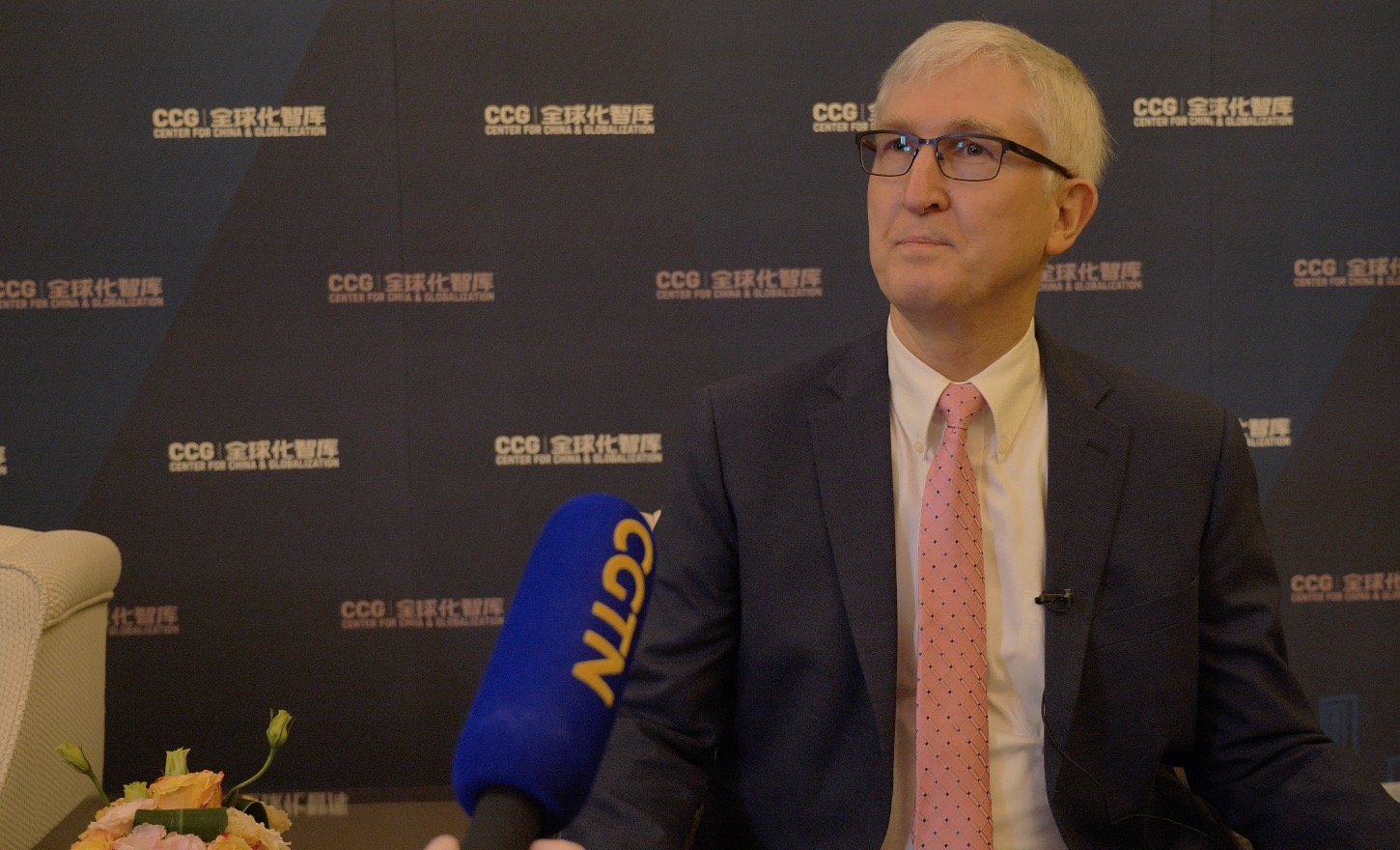 However, I still managed to speak to a few China experts Daniel Ikenson and Robert Daly, as well as business leaders including chairman of American Chamber of Commerce in China Tim Stratford and Vice President of Huawei Andrew Williamson.

In 2020, it's difficult to tell whether things will look up. China and the U.S. have said they've agreed to sign a phase one trade deal, with stock markets hitting a record high upon Trump's announcement. But in reality, there has been little change in the stalemate.

This wavering global confidence is no surprise, given that the deal is a partial one, and is at best only a ceasefire in the ongoing bilateral disputes.

Looking ahead, many commentators and scholars are saying the next battle front will be a major tech showdown with the rollout of 5G and the rapid advances of AI. Though I may not know what else this year and the next will bring, my reporting won't be getting easier anytime soon.