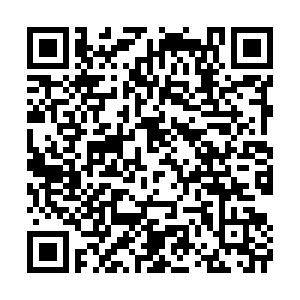 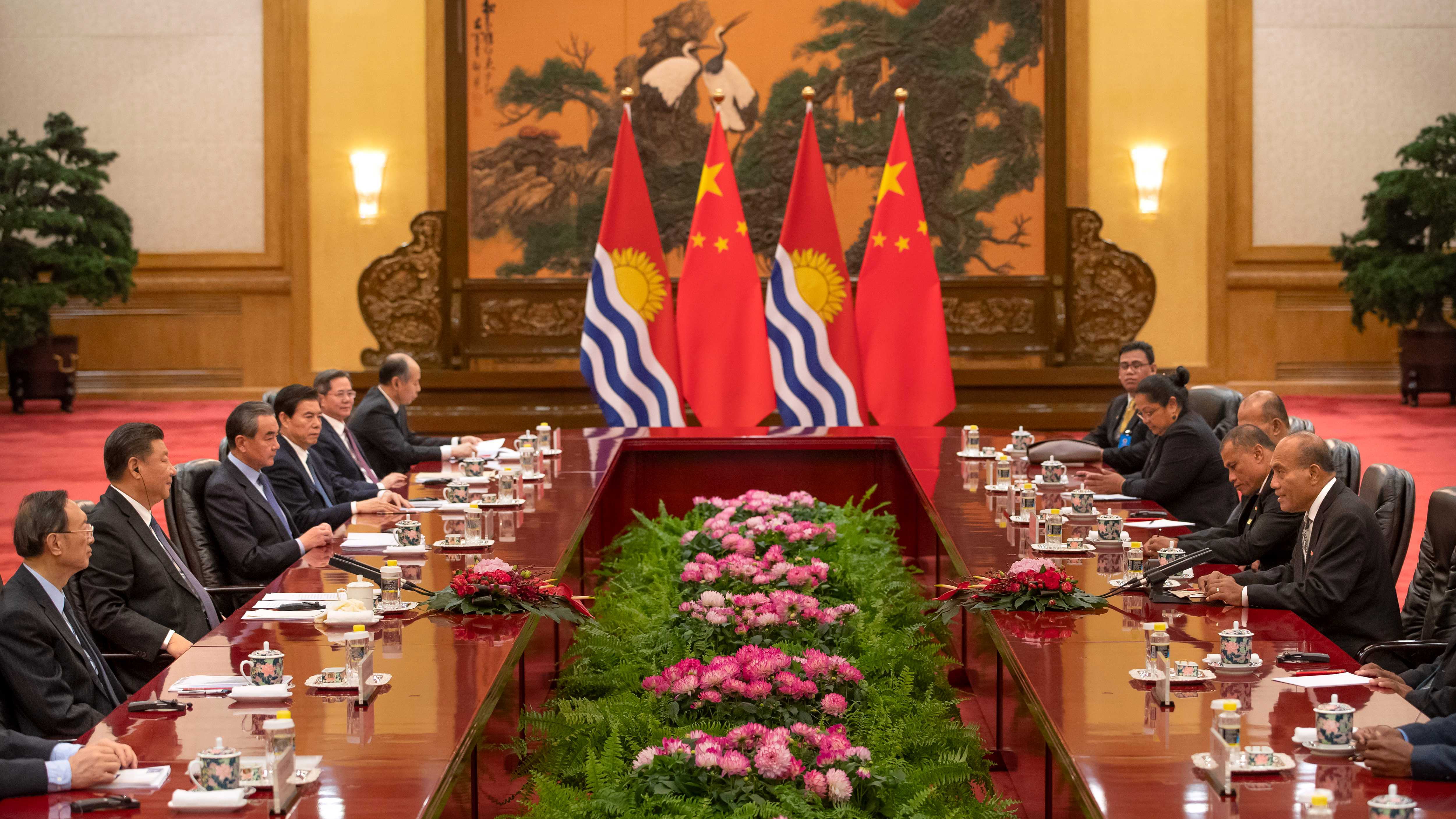 China and Kiribati on Monday signed a Memorandum of Understanding (MOU) for cooperation on the Belt and Road Initiative (BRI) in Beijing, months after the two countries restored diplomatic relations.

China is willing to integrate the BRI with Kiribati's 20-Year Vision development plan and expand pragmatic cooperation, President Xi Jinping said during a meeting with his Kiribati counterpart Taneti Maamau.

Beijing has signed MOUs with all the 10 Pacific island countries that have diplomatic relations with China.

Maamau thanked China for its support and highlighted the achievements in the bilateral cooperation in the past few months. He said Kiribati is willing to expand cooperation in areas such as trade, investment, tourism, fishery, education and infrastructure.

China will support its companies to invest and operate in Kiribati based on market and commercial principles, Li stressed.

'The right side of history'

On September 27, 2019, the two countries signed a communique restoring diplomatic relations at the Chinese mission to the United Nations in New York.

In the communique, the two countries agreed to develop relations based on mutual respect for sovereignty and territory integration, non-interference in each other's internal affairs, equality and mutual benefit, and peaceful coexistence. 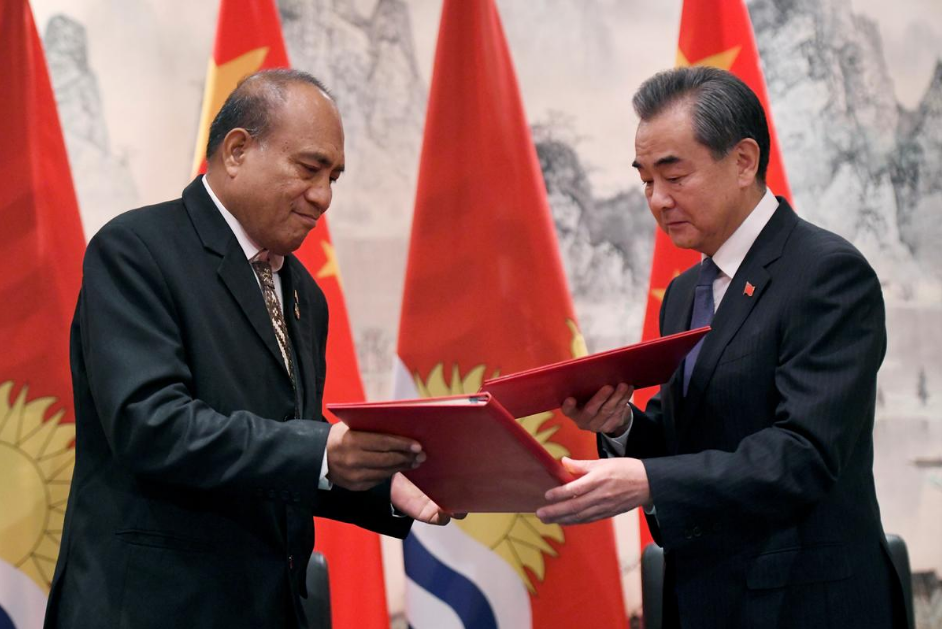 Earlier in September, the Solomon Islands also established diplomatic ties with China after it severed ties with Taiwan.

During their meeting on Monday (January 6), Xi applauded the decision made by Kiribati.

"Mr. President and the Kiribati government stand on the right side of history," Xi told Maamau, adding that the resumption "fully embodies the strategic vision and political courage".

"China speaks highly of the decision," he added.

He said the decision of restoring diplomatic relations was made independently and made based on trust and faith. 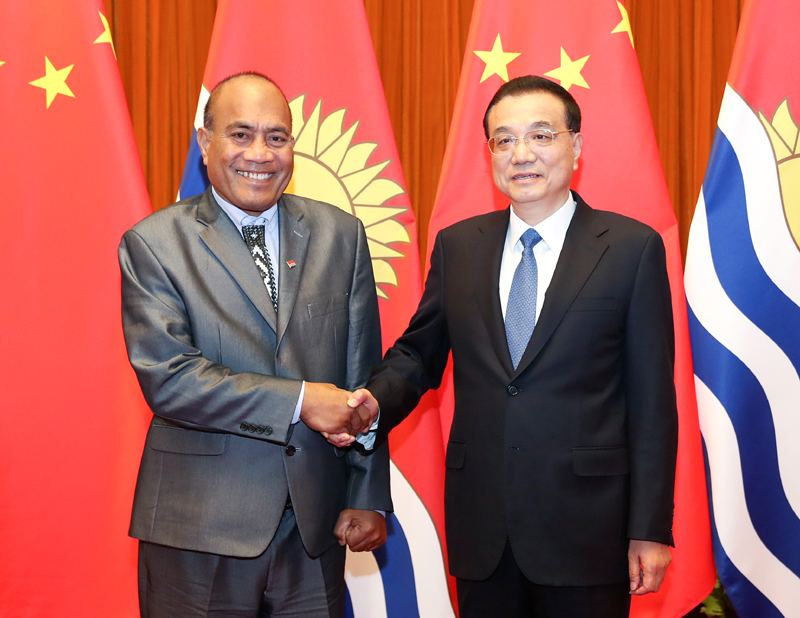 The two countries also discussed cooperation in areas such as climate change, fishery and tourism.

During their meeting, Premier Li said the restoration of diplomatic ties has laid foundation for all-round cooperation.

China attaches great importance to the special concerns of Pacific island countries including Kiribati on climate change and is ready to cooperate with Kiribati to address climate change under the framework of South-South cooperation and in accordance with the principle of common but differentiated responsibilities, Li said.

Maamau said his country is willing to enhance cooperation with China in areas such as economy and trade, fishery, agriculture, education, healthcare and people-to-people exchanges.