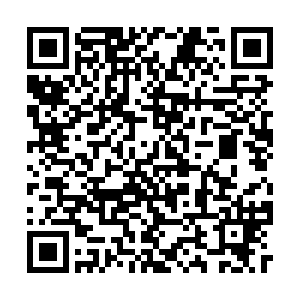 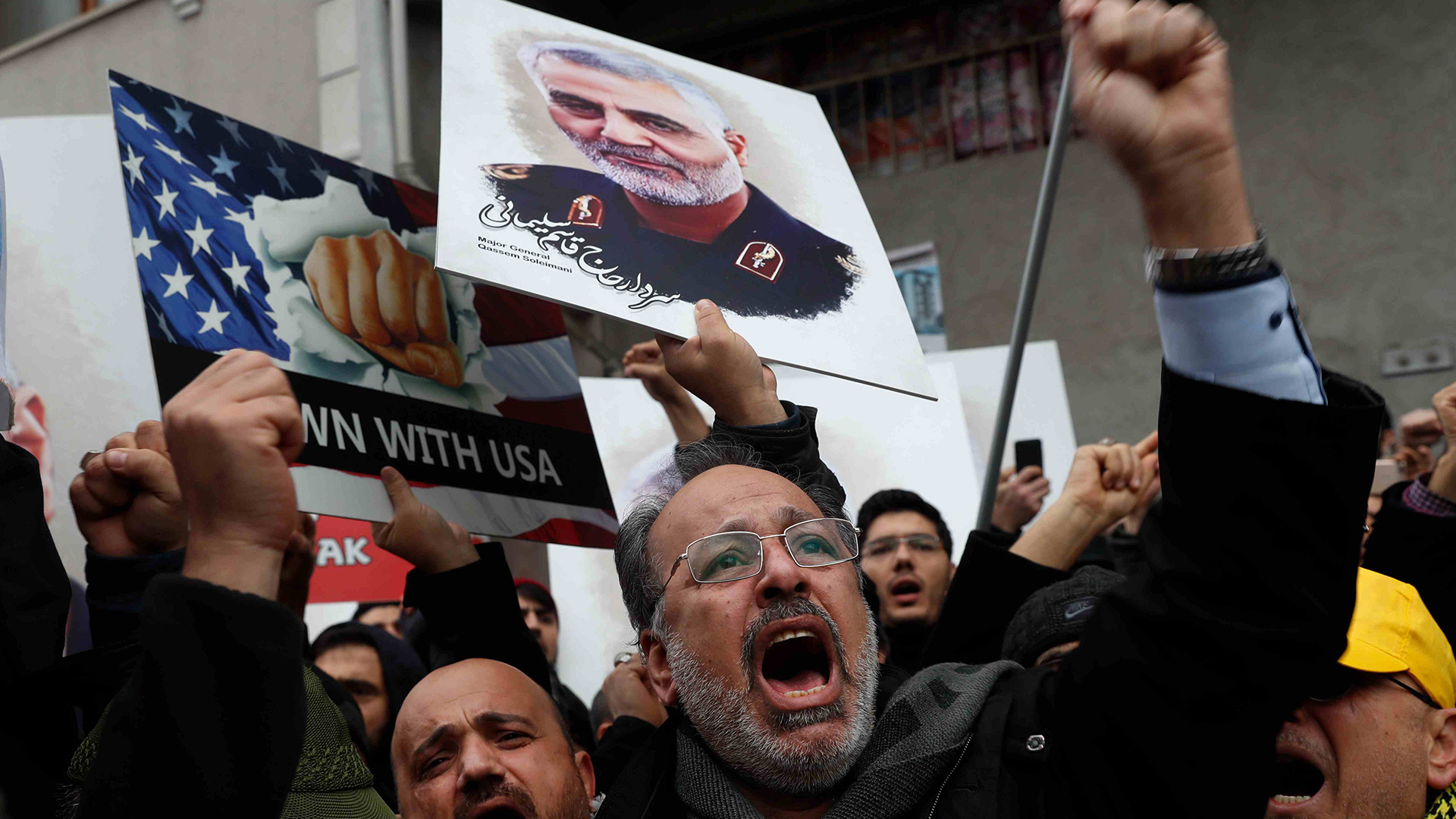 "According to the vote by the Iranian lawmakers, all members of the Pentagon, the affiliated institutions and companies, and the U.S. commanders who planned and perpetrated assassination" of Qassem Soleimani, former commander of the Quds Force of Islamic Revolution Guards Corps (IRGC), are blacklisted, the report said.

What is Iran's real intention in withdrawing from the nuclear deal?

The generalities and details of the "emergency motion" were unanimously passed during an open session of the parliament on Tuesday. 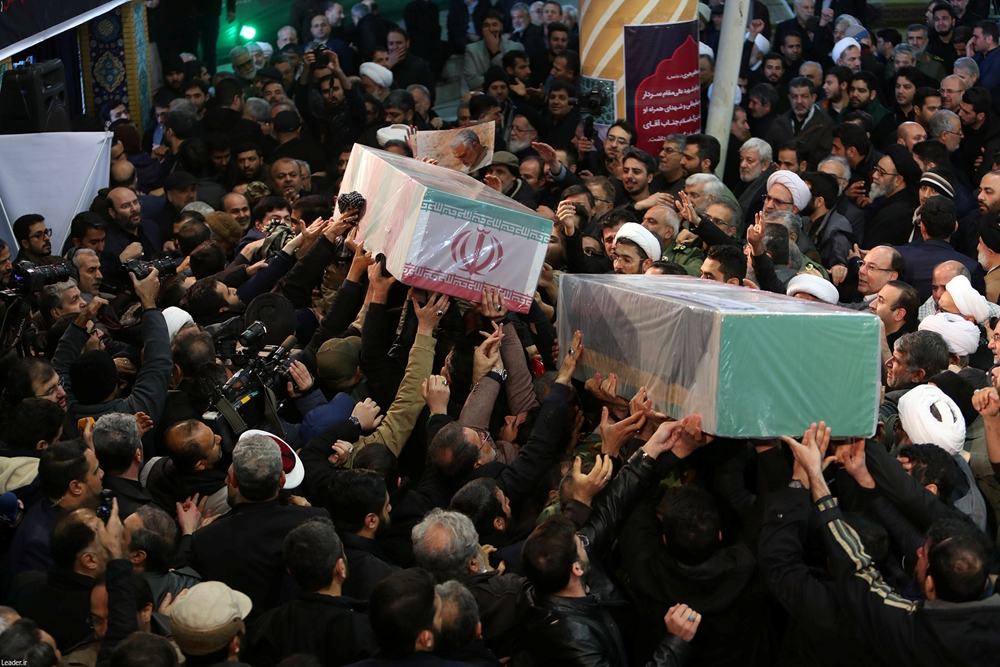 The body of Soleimani, who was killed in a U.S. drone strike in Iraq last week, arrived in his hometown for burial on Tuesday.

"We will take revenge, a hard and definitive revenge," the head of Iran's Revolutionary Guards Hossein Salami told tens of thousands of mourners in Soleimani's hometown of Kerman, many of whom were chanting "Death to America" and waving the Iranian flag. 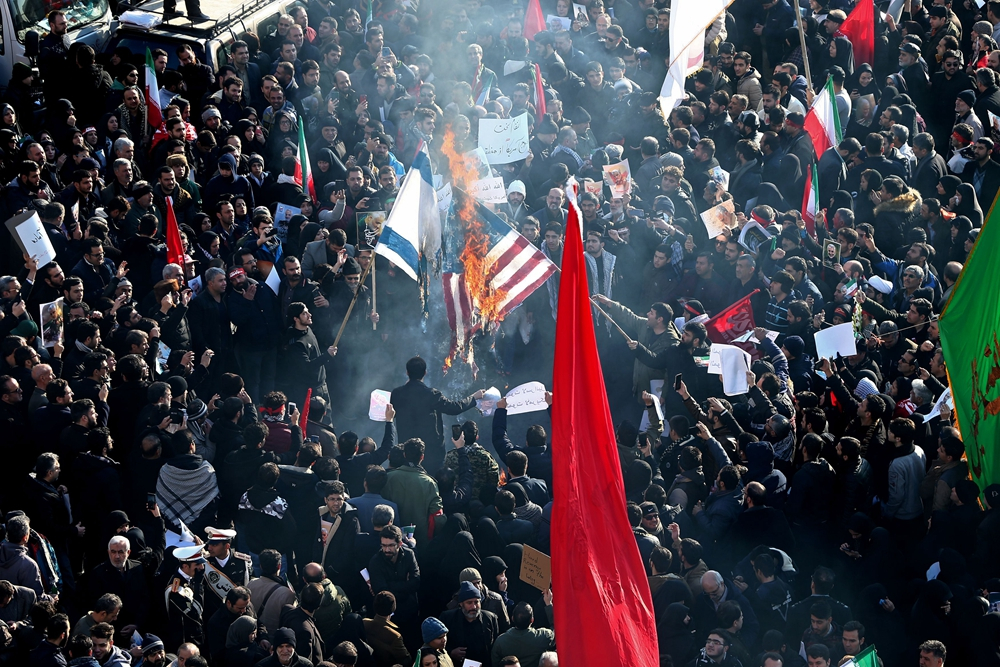 Tensions between Iran and the United States have been ratcheting upward since Washington withdrew from a nuclear deal between Tehran and other world powers in 2018. The United States has since imposed crippling economic sanctions on Iran.

Iran said Tuesday it was "ready to come back to full compliance" with its nuclear deal with world powers; the country claimed to drop all limitations on uranium enrichment on Sunday.

Meanwhile, Iranian Foreign Minister Mohammad Javad Zarif said Tuesday that the United States had denied his visa to attend a United Nations Security Council meeting in New York later this week, which the U.S. side denied.

"The United States will get the decisive, definite answer for its arrogance at the time and place when it will feel the most pain," Zarif said in a speech on regional developments that was broadcast on state television.

The French foreign minister said European powers, which have been trying to salvage the nuclear deal, would decide in coming days whether to launch a dispute resolution process that could lead to a reinstatement of UN sanctions on Iran. 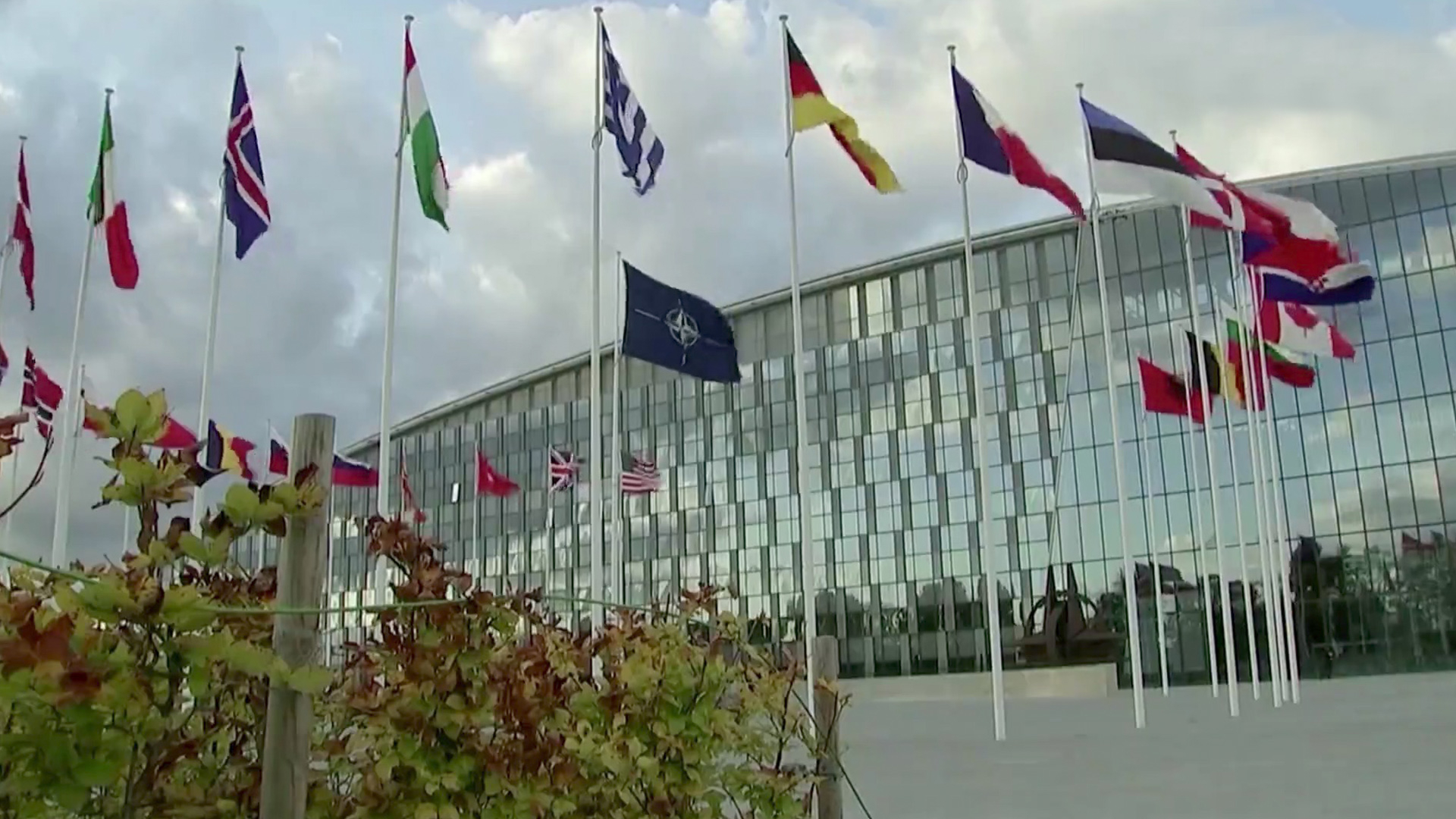 Global powers expressed concern about the escalating tensions between the U.S. and Iran.

Chinese Foreign Ministry Spokesperson Geng Shuang called on all parties concerned to exercise restraint and return to dialogue and consultation as soon as possible to ease the tensions.

China pays great attention to the Middle East situation, said Geng at a regular news briefing on Tuesday, urging the U.S. to stop the abuse of force.

Worsening tension in the region is the last thing anyone wants to see, the spokesperson said, adding that ensuring peace and stability in the region is of vital importance to the whole world.

China holds that all sides should earnestly abide by the purposes and principles of the UN Charter and the basic norms governing international relations, he said. "We urge the U.S. not to abuse force and call on relevant parties to exercise restraint to prevent a spiral of escalation."

Efforts should be made to resume dialogue and consultation as soon as possible to cool tensions, Geng said.

In Brussels, the foreign ministers of four leading European powers met on Tuesday for emergency talks on Iran after announcing a joint statement Sunday which urged the violence "must be stopped".

The talks between Britain, France, Germany and Italy, plus the EU diplomatic chief, will cover the fallout from the killing of Soleimani as well as Tehran's latest step back from the 2015 nuclear deal.

On Monday, NATO held an emergency meeting, calling for restraint and de-escalation in the Middle East. It also said the allies remained in agreement that Iran should never be able to acquire a nuclear weapon.

German Chancellor Angela Merkel will travel to Russia on Saturday to discuss the crisis with President Vladimir Putin.