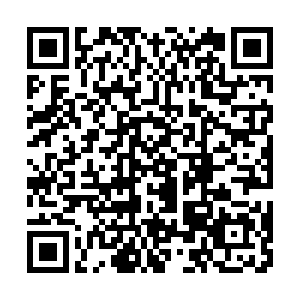 Facts speak louder than words, and fair-minded people can tell right from wrong, Chinese State Councilor and Foreign Minister Wang Yi told Egyptian newspaper Al-Ahram when asked to respond to some media reports regarding the Chinese government's "strict" policies towards its Muslim minority, especially the Uygurs in Xinjiang. His full interview was published on Wednesday.

What you probably don't know about Xinjiang

Reflecting on the reality of Xinjiang

Since the end of 2018, more than 70 foreign delegations, or some 1,000 people, including staff from Al-Ahram, have visited Xinjiang, Wang noted. "They saw first-hand a stable, thriving and developing Xinjiang and stated that its counter-terrorism and deradicalization efforts can provide inspirations for others."

Some western media choose to ignore basic facts, Wang emphasized, reiterating their stance on making lies to smear and discredit the counter-terrorism and deradicalization efforts in Xinjiang, and even try to drive a wedge between China and Islamic countries.

"Stability is the precondition for development. What Xinjiang has accomplished today would not have been possible without the measures taken in recent years to counter terrorism and maintain stability," Wang told the newspaper. 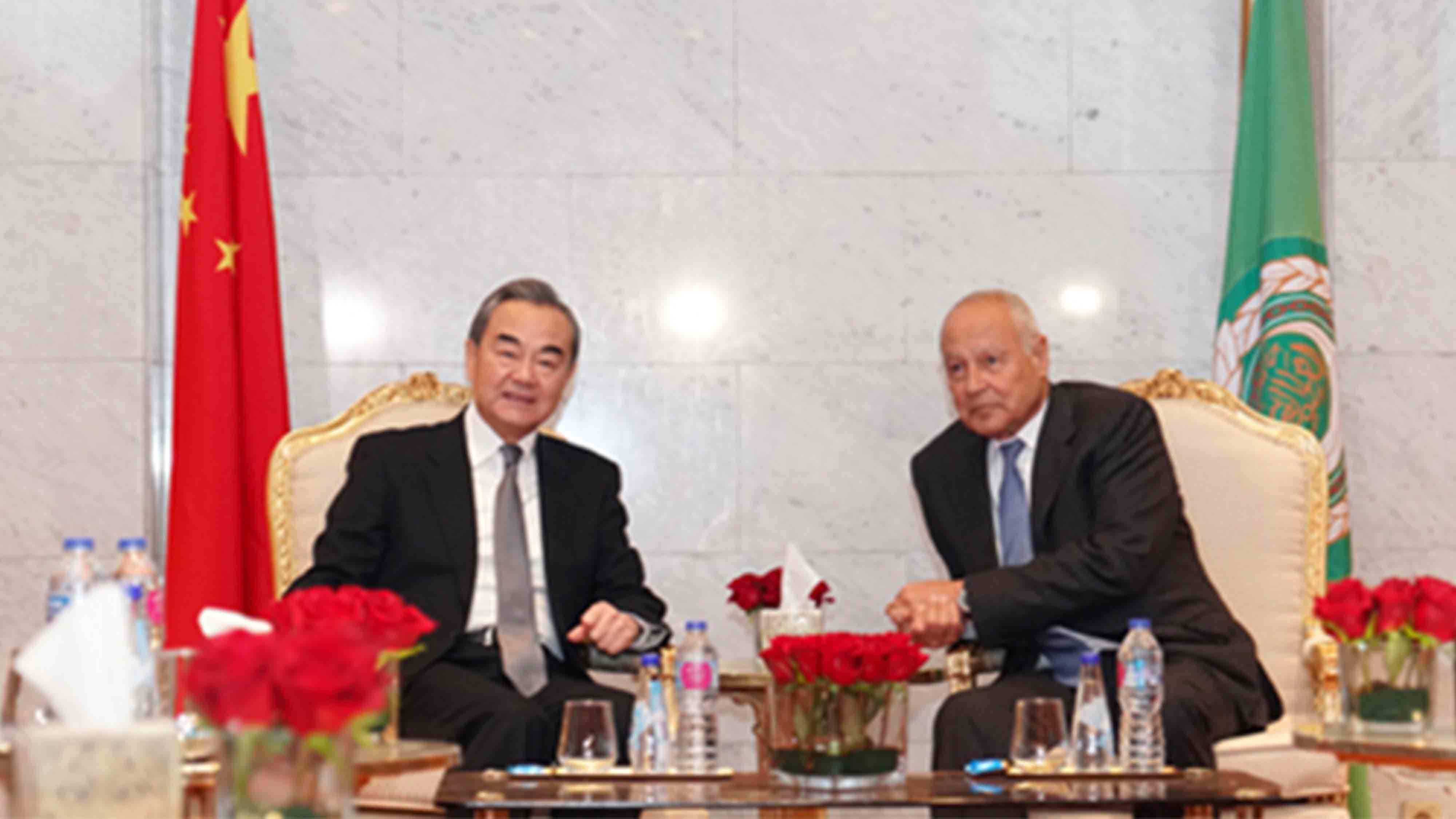 During a meeting with Secretary General of the Arab League Ahmed Aboul Gheit on Tuesday, Wang also appreciated its firm supports for Xinjiang, as Gheit said the Arab League totally understood China's position on Xinjiang-related issues, and will never impose its will on China.

Wang is on a tour of Egypt, Djibouti, Eritrea, Burundi and Zimbabwe from January 7 to 13, which is in line with a long-standing tradition that has seen Chinese foreign ministers begin each year with trips to Africa.

"The military option would lead nowhere and only cause endless trouble," Wang said, adding that China supports a "Libyan-led and Libyan-owned" political process under the auspices of the UN to help end conflicts, resume political dialogue, and bring about lasting peace as early as possible. 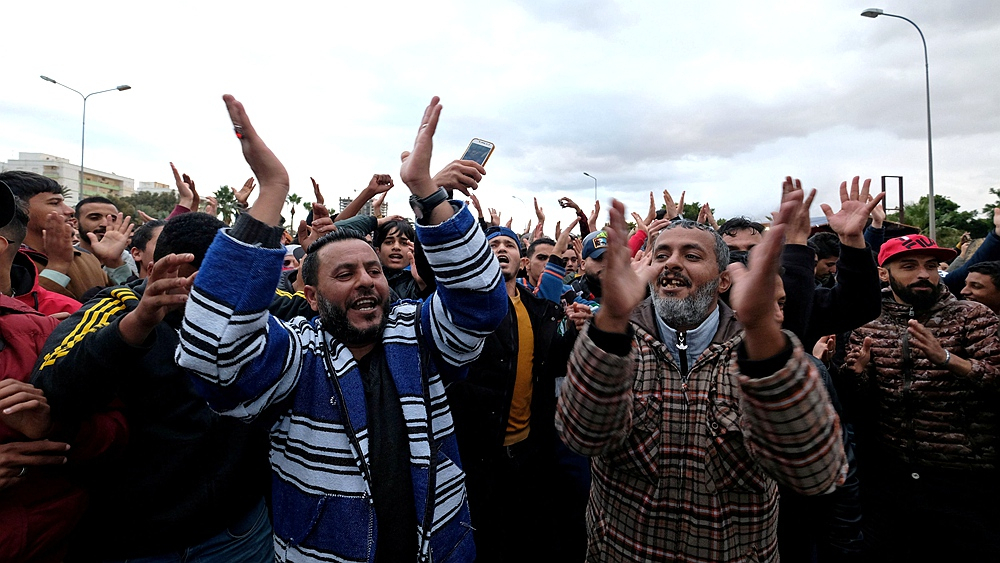 Libyan protesters shout slogans during a demonstration against the Turkish parliament's decision to send Turkish forces to Libya, in Benghazi, Libya on January 3, 2020. /Reuters Photo

Libyan protesters shout slogans during a demonstration against the Turkish parliament's decision to send Turkish forces to Libya, in Benghazi, Libya on January 3, 2020. /Reuters Photo

What is most pressing is for all relevant parties to act in the fundamental interests of the Libyan people and peace and stability of the region, facilitate an early ceasefire between the conflicting parties in Libya and bring them back to the track of dialogue and negotiation, he said.

Echoing Wang's views on the Libyan situation, Chinese Foreign Ministry Spokesperson Geng Shuang said at the daily presser on Wednesday that China always believes that the Libyan issue can only be truly and properly settled by political means.