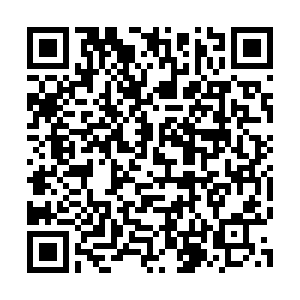 U.S. Secretary of State Mike Pompeo has defended the legality of the U.S. drone strike that killed Iranian Major General Qasem Soleimani, as well as any future military action against Iran.

Pompeo, speaking to reporters shortly before an airbase housing U.S. troops in Iraq was struck by multiple rockets, said he had "never seen this administration engage in an activity of this nature without a thorough and complete legal review of what the basis would be if the president were to make a serious decision."

But Pompeo gave no new information to support the original claim that Soleimani was killed based on information that he planned "imminent" action that threatened American citizens.

Instead, Pompeo appeared to downplay the "imminent" claim, which both he and President Donald Trump had used last week to justify the strike.

"There has been much made about this question of intelligence and imminence," Pompeo told reporters at the State Department. "So if you're looking for imminence, you need only look at the days that led up to the strike that was taken against Soleimani." 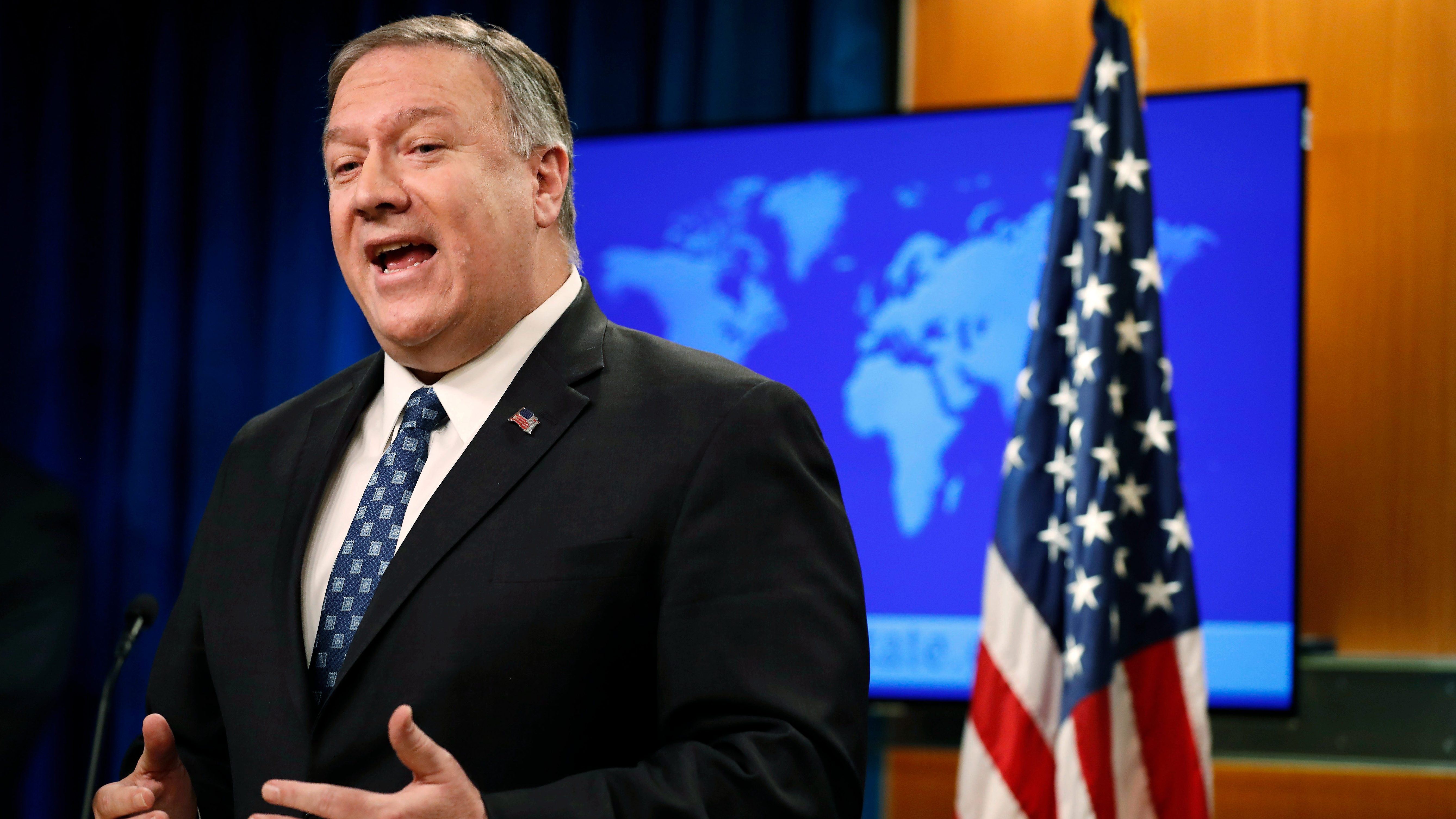 Asked whether lawyers were consulted ahead of the strike, Pompeo said he did not know of the specifics.

He ridiculed Iranian Foreign Minister Javad Zarif's assertion that Soleimani was on a diplomatic mission while he was in Baghdad.

"Anybody here believe that? Is there any history that would indicate that it was remotely possible that this kind gentleman, this diplomat of great order Qasem Soleimani, had traveled to Baghdad for the idea of conducting a peace mission?"

Pompeo also rejected the suggestion that Soleimani was travelling to help with a peace deal backed by the Saudi Arabian government. "We know that wasn't true. We not only know to the history, we know in that moment that was not true," he said.

Trump on Tuesday appeared to have backed off from a threat to target Iranian cultural sites meanwhile, saying during an Oval Office meeting with Greek Prime Minister Kyriakos Mitsotakis that the administration is "supposed to be very careful with [Iran's] cultural heritage."

"And you know what, if that's what the law is, I like to obey the law," he said. "But think of it: They kill our people, they blow up our people, and then we have to be very gentle with their cultural institutions. But I'm OK with it."

Asked about Trump's threat to attack Iranian cultural sites, Pompeo said anything the United States does will adhere to the international rules of war.

A number of experts have said that deliberately attacking Iranian cultural sites would constitute a war crime.

"Every target that is being reviewed, every effort that is being made, will always be conducted inside the international laws of war," Pompeo said. "It's completely consistent with what the president has said."

On Twitter later, Pompeo said the United States had "great respect for Persian history and its symbols, like Persepolis, Naqsh-e Jahan Square and the Tomb of Cyrus."