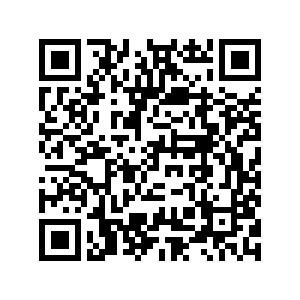 Voting in Taiwan's leadership and legislature elections ended at 4 p.m. on Saturday, with results expected to be announced in the evening.

Each eligible voter can cast one ballot for the leadership election and two ballots for the legislature election, one for a candidate representing the voter's electoral district and the other for a political party, according to the island's election commission. 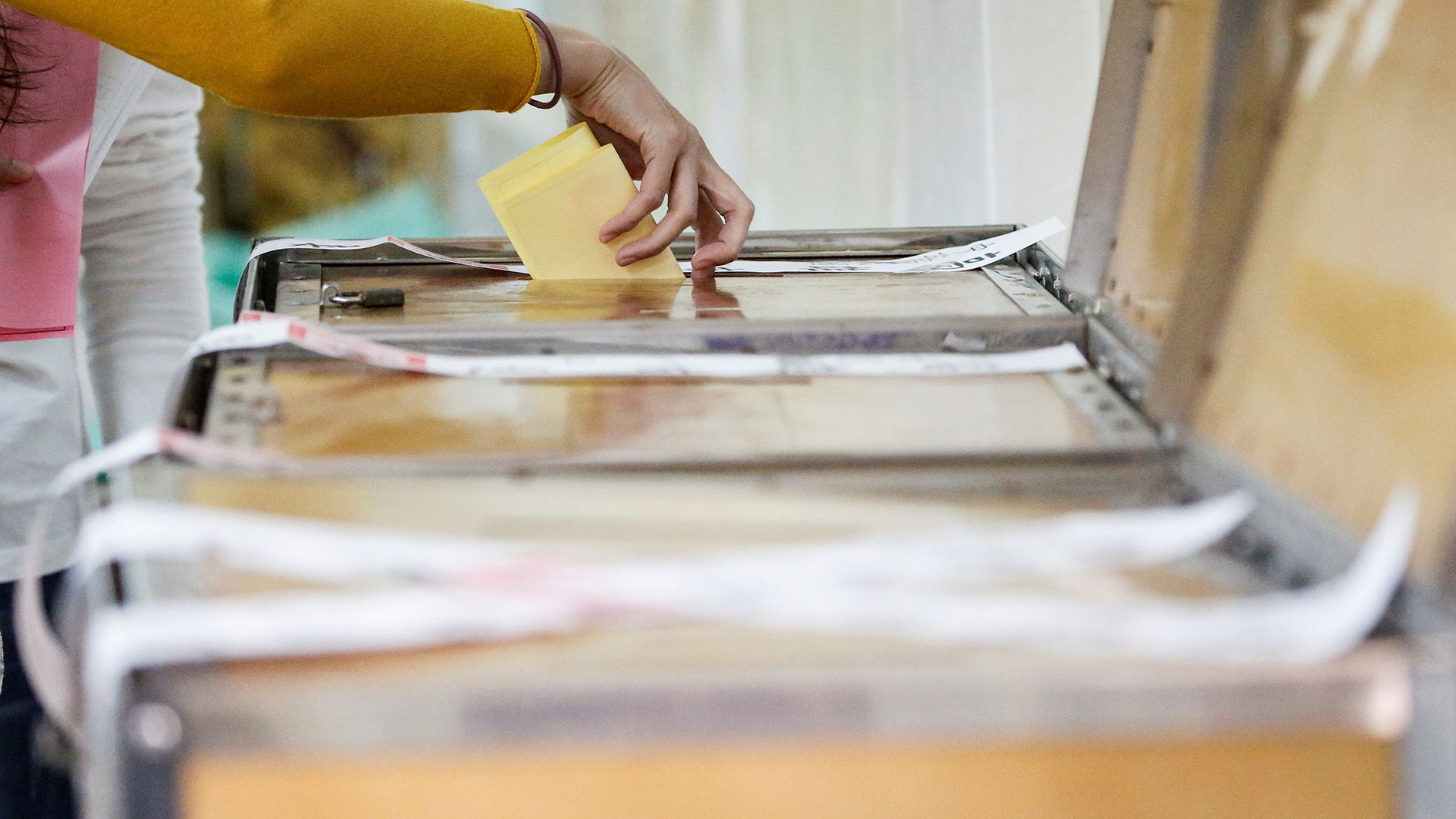 The island's legislature has 113 seats, including 73 directly elected regional seats.

The Chinese mainland will continue to promote the peaceful development of cross-Strait relations and is concerned about Taiwan compatriots' interests and welfare, said Zhu Fenglian, spokesperson for the Taiwan Affairs Office of the State Council, at a press conference last December.