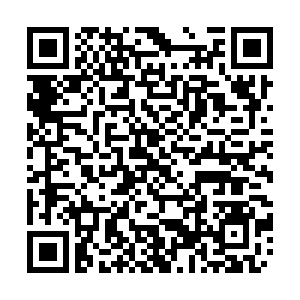 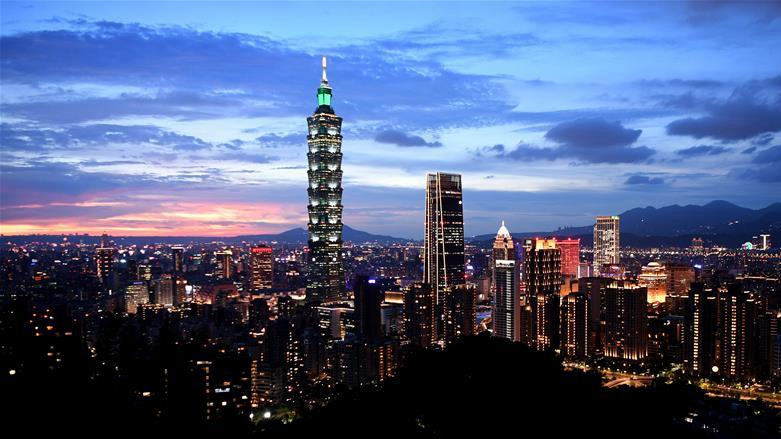 Ma Xiaoguang, a spokesperson for the Taiwan Work Office of the Communist Party of China Central Committee and the Taiwan Affairs Office of the State Council, made the remarks in an interview on the Taiwan election results.

"We uphold the basic principles of 'peaceful reunification' and 'One Country, Two Systems' and the one-China principle, resolutely safeguard national sovereignty and territorial integrity, resolutely oppose separatist attempts and acts for 'Taiwan independence' in any form, and resolutely promote the interests and well-being of Taiwan compatriots," he said.

The peaceful development of cross-Strait relations is the right path to promote the common development across the Strait and benefit compatriots on both sides, Ma said.

"On the common political foundation of adhering to the 1992 Consensus and opposing 'Taiwan independence,' we are ready to work with Taiwan compatriots to promote the peaceful development of cross-Strait ties, advance the process toward the peaceful reunification of the motherland and jointly open up bright prospects for the rejuvenation of the Chinese nation."

"We hope and believe that the international community will continue adhering to the one-China principle, understand and support the just cause of Chinese people to oppose the secessionist activities for 'Taiwan independence' and realize national reunification," Geng said Sunday when responding to queries about Taiwan-related diplomatic situation in the future.

The Taiwan question is China's internal affairs, the spokesman reiterated, adding that the fact that there is only one China in the world and Taiwan is part of China will not change no matter what happens in Taiwan.

After Taiwan's election result came out, some senior officials from countries that have diplomatic ties with China, including the US, the UK and Japan congratulated Tsai.

Geng noted the election in the Taiwan region is a sub-national affair in China.

"We deplore and firmly oppose those countries' violation of the one-China principle by taking such a move, and we have lodged solemn representations."

We oppose any form of official ties between the Taiwan region and countries that have diplomatic relations with China, he said and added that the one-China principle is a basic norm governing international relations and a universal consensus of the international community.

We hope those countries will earnestly abide by the one-China principle, refrain from having any official ties or exchanges with the Taiwan region, deal with Taiwan-related issues properly and with caution, Geng said.

He warned those countries to avoid sending any wrong signal to the "Taiwan independence" forces, take concrete actions for the peaceful development of relations across the Taiwan Strait, and uphold the larger picture of their own relations with China.