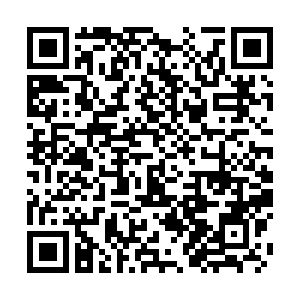 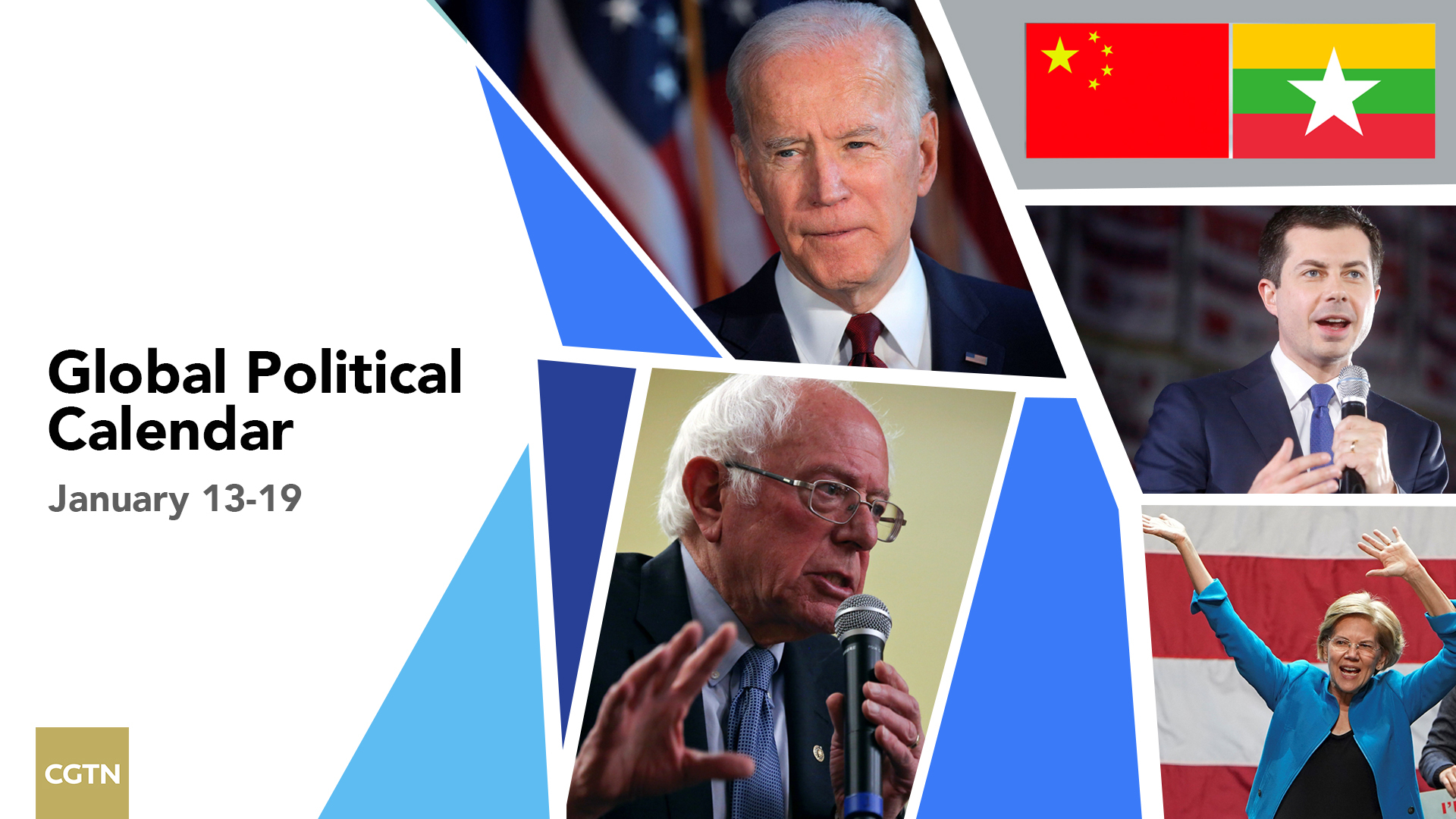 At the invitation of Myanmar's President U Win Myint, Chinese President Xi Jinping will pay a two-day state visit to Myanmar on January 17 and 18, Chinese Foreign Ministry spokesperson Hua Chunying announced on Friday.

It is the first visit by a Chinese president to Myanmar in 19 years.

During his visit, Xi is expected to meet Myanmar's President U Win Myint, State Counselor Aung San Suu Kyi and officials from Myanmar's Assembly of the Union and the military, vice foreign minister Luo Zhaohui said at a media briefing on Friday.

The debate for Democratic presidential candidates to oppose Republican U.S. President Donald Trump in the November 2020 election is set for coming Tuesday.

Joe Biden, the Democratic front-runner in opinion polls, entered the race in April, opening his campaign with a swipe at Trump. The 70-year-old Elizabeth Warren's campaign has surged in recent months, equaling Biden in some polls. Bernie Sanders lost the Democratic nomination in 2016 to Hillary Clinton, but he's trying again. The 37-year-old Pete Buttigieg built momentum with young voters.

The rest of the Democratic field is a mix of seasoned politicians, wealthy business people and others looking to break into or regain their toehold in the top tier of contenders.

Thursday: A quiet day for politics

Saturday and Sunday: A quiet weekend for politics