Chinese Foreign Ministry: U.S. wanton use of sanctions no help for any settlement
CGTN 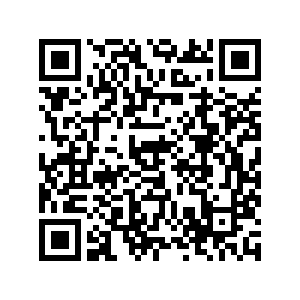 When asked about China's response to U.S. recent Iran sanctions in retaliation for its missile attack on U.S. forces, which also involved Chinese companies, spokesperson Geng Shuang said the wanton use or threat of sanctions is not helpful for any settlement.

Geng called for all parties to observe the basic norms governing international relations based on the purposes and principles of the UN Charter when it comes to state-to-state relations, and to solve disputes properly and peacefully through direct negotiation and consultation.

Besides, the normal cooperation between China and Iran is legal and reasonable, thus should be respected and protected, Geng said, urging the U.S side to immediately correct its wrongdoing and earnestly respect other parties' legal rights and interests.

Is it legal to kill an Iranian commander under international law?

How did Iran and the U.S. go from a war of words to beating war drums?