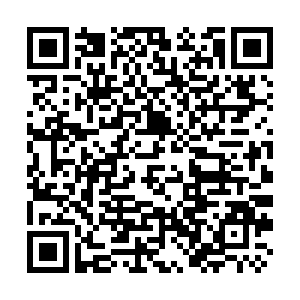 The United States imposed more sanctions on Iran on Friday in retaliation for its missile attack on U.S. forces in Iraq this week and vowed to tighten the economic screws if Tehran continued "terrorist" acts or pursued a nuclear bomb.

The latest move included sanctions on metal manufacturing and other sectors of the Iranian economy, U.S. Secretary of the Treasury Steven Mnuchin told reporters at a White House press briefing, noting that the sanctions are both primary and secondary. 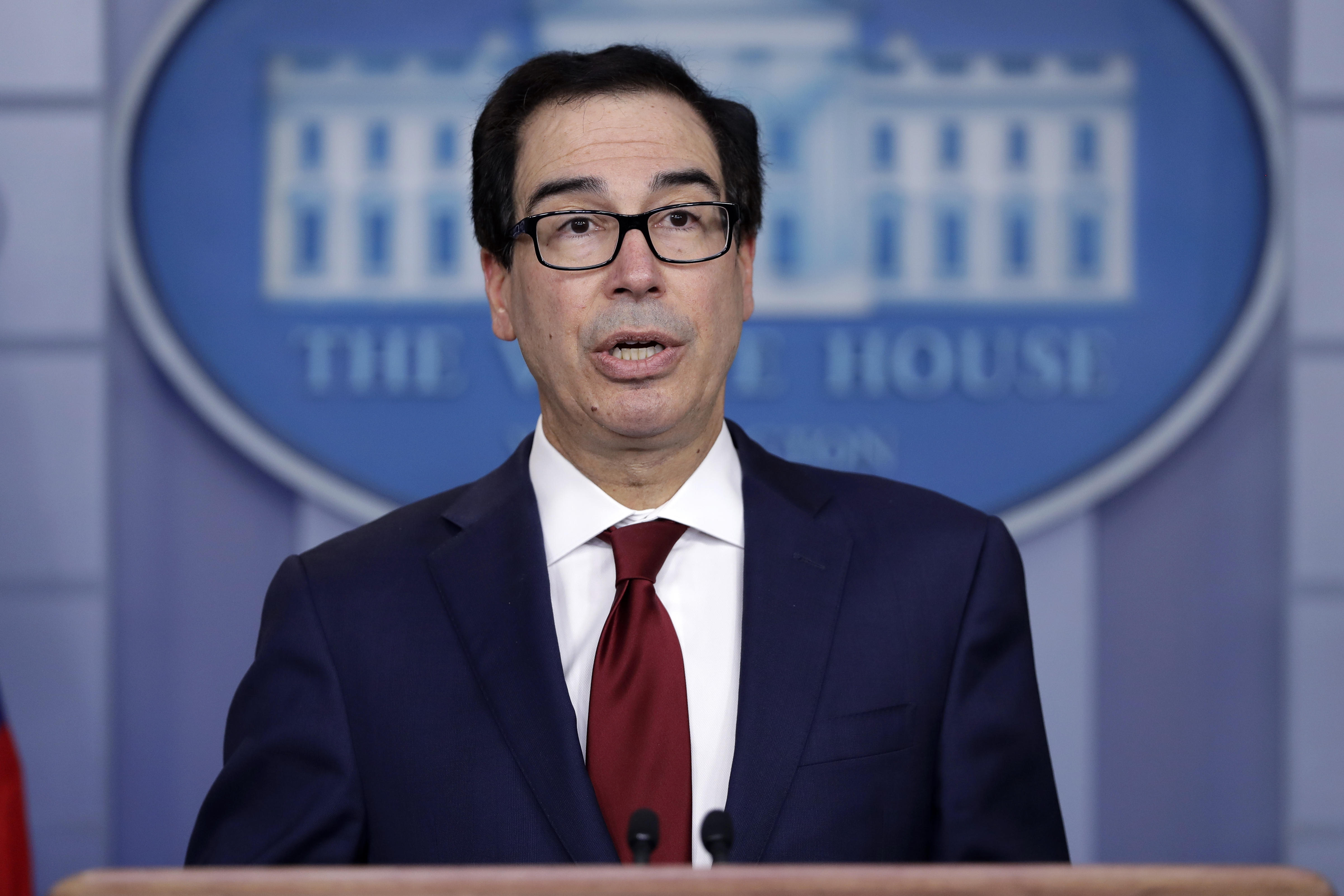 "The United States is targeting senior Iranian officials for their involvement and complicity in Tuesday's ballistic missile strikes," Mnuchin claimed in a statement issued by the Treasury.

Pompeo added the eight senior Iranian officials are responsible for both the government's violence abroad and crackdown on protesters at home.

"We're striking at the heart of the Islamic Republic's inner security apparatus. These sanctions targets include the secretary of the Supreme National Council and the commander of the Basij forces," Pompeo said.

U.S. Secretary of State Mike Pompeo speaks during a press briefing at the White House in Washington, January 10, 2020. /AP Photo

U.S. Secretary of State Mike Pompeo speaks during a press briefing at the White House in Washington, January 10, 2020. /AP Photo

Fears that the United States and Iran were heading for war flared over the past week after a U.S. drone strike killed Iranian commander Qasem Soleimani, spurring Iran's retaliatory strike on facilities in Iraq hosting U.S. forces.

No one was harmed in the Iranian ballistic missile attacks and the two sides seem to have stepped back from the brink of all-out conflict. President Donald Trump vowed on Wednesday to impose the additional sanctions, the most concrete U.S. response yet to the attacks.

Mnuchin added waivers from sanctions would be issued for anybody that could aid the investigation of the Ukraine International Airlines passenger jet that crashed shortly after take-off from Tehran on Wednesday, killing all 176 aboard.

The United States has said the plane was downed by an Iranian missile, probably by mistake, while Iran has denied the plane was brought down by a missile.

Iranian and foreign officials will meet on Saturday to review and announce their findings of the investigation into the downed Boeing 737-800. 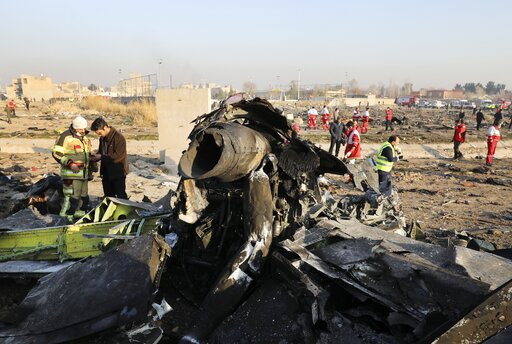 Debris at the scene where a Ukrainian plane crashed in Shahedshahr, southwest of Tehran, Iran, January 8, 2020. /AP Photo

Debris at the scene where a Ukrainian plane crashed in Shahedshahr, southwest of Tehran, Iran, January 8, 2020. /AP Photo

A commander of Iran's elite Revolutionary Guards who was one of those sanctioned on Friday brushed of the new U.S. move as "symbolic."

"Imposing sanctions is symbolic for America and for me because this measure will have no economic impact and will not compensate for (Iran's) missile barrage and will not bring respect for Washington," tweeted Mohsen Rezaie.

Friday's sanctions freeze all properties or interests in properties that those targeted by the measures have under U.S. jurisdiction. People or foreign financial institutions engaging in certain transactions with those designated could also be exposed to sanctions themselves.

Also on Friday, Trump said in a White House statement that the punishing measures aimed at denying Iran's revenue that "may be used to fund and support its nuclear program, missile development, terrorism and terrorist proxy networks, and malign regional influence." 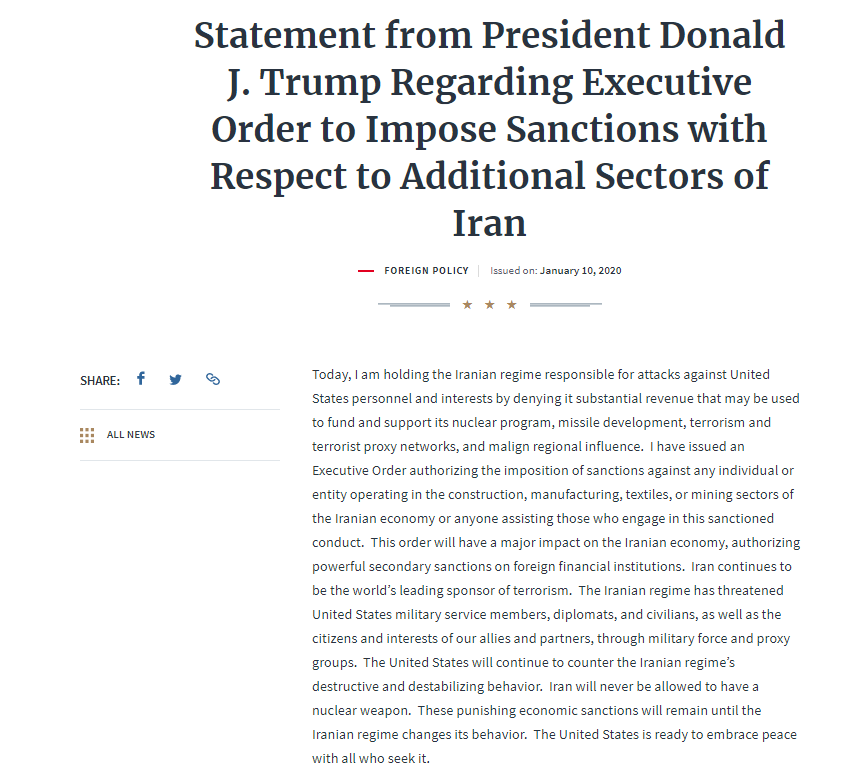 "We will continue to apply economic sanctions until Iran stops its terrorist activities and commits that it will never have nuclear weapons," Mnuchin also said during Friday's news conference.

Iran denies that its nuclear program is aimed at building an atomic weapon.

Since its unilateral exit from the Iran nuclear deal in 2018, Washington has been mounting pressure on Tehran through a series of sanctions.

Those U.S. sanctions have driven down Iranian crude sales, the Islamic Republic of Iran's main source of revenues, but so far have not brought Iran back to the negotiating table to discuss a new nuclear pact as sought by Trump.