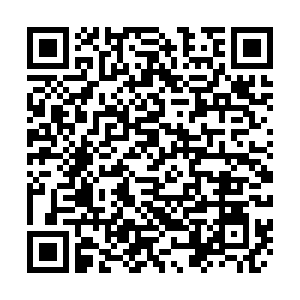 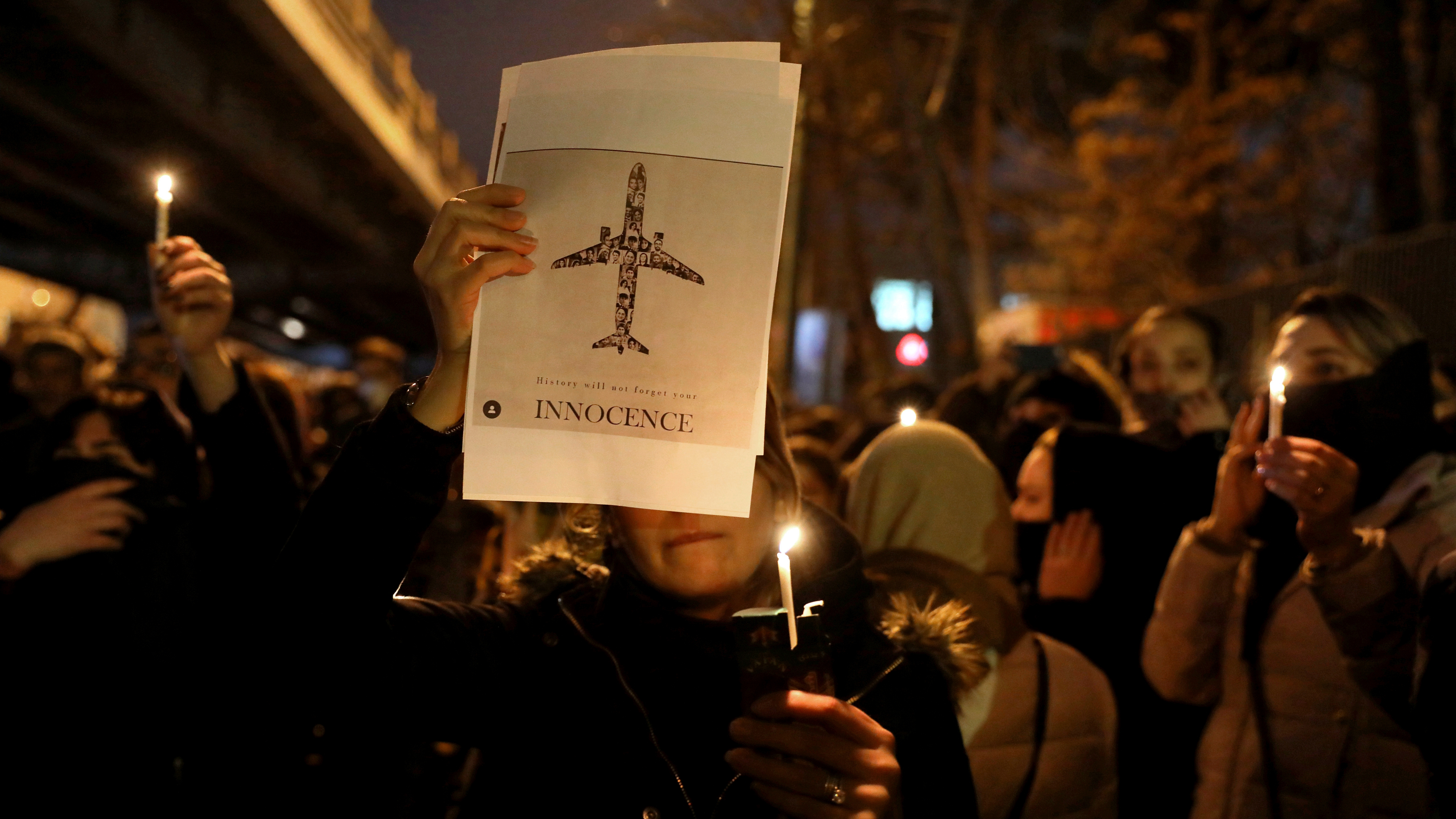 People gather for a candlelight vigil to remember the victims of the Ukraine plane crash, at the gate of Amri Kabir University, some of the victims' alma mater, in Tehran, Iran, Saturday, January 11, 2020./AP Photo

People gather for a candlelight vigil to remember the victims of the Ukraine plane crash, at the gate of Amri Kabir University, some of the victims' alma mater, in Tehran, Iran, Saturday, January 11, 2020./AP Photo

Iranian President Hassan Rouhani said on Tuesday that Iran will punish all those responsible for the accidental shooting down of a Ukrainian passenger plane, adding that the "tragic event" would be investigated thoroughly.

Rouhani made the comments during a televised speech amid the country's widespread anger over the Iranian government shooting down the plane and then misleading the public about it.

"For our people it is very important in this incident that anyone who was at fault or negligent at any level" face justice. "Anyone who should be punished must be punished," said Rouhani.

Stressing that "the government is accountable to Iranian, other nations who lost lives in plane crash." He added: "Iranian armed forces admitting their mistake is a good first step... We should assure people that it will not happen again."

"It was an unforgivable error... one person cannot be solely responsible for the plane crash," he said.

"The judiciary must form a special court with high-ranking judge and dozens of experts... The whole world will be watching."

Iran's judiciary spokesperson Gholamhossein Esmaili said on Tuesday the bureau has arrested some people for their role in the crash that Tehran said was accidentally hit by an Iranian missile.

"Extensive investigations have been carried out and some people have been arrested," judiciary spokesman Gholamhossein Esmaili told a televised news conference.

On January 8, Iran launched several missiles against American bases in Iraq in retaliation for the U.S. killing of Iranian General Qasem Soleimani. Later that morning, Ukrainian passenger plane PS752 was struck by a missile soon after takeoff from Tehran airport and crashed, killing all 176 people aboard.

It has come under mounting international pressure to ensure its investigation into the tragedy is full and transparent. The authorities' handling of the air disaster and has also angered people in Iran. Videos posted on social networks on Monday purported to show people taking to the streets for a third consecutive day, with demonstrators apparently shouting slogans against the Islamic republic.