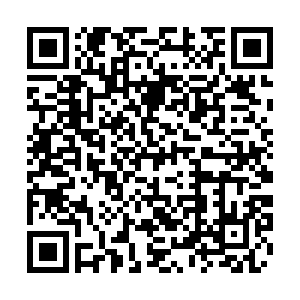 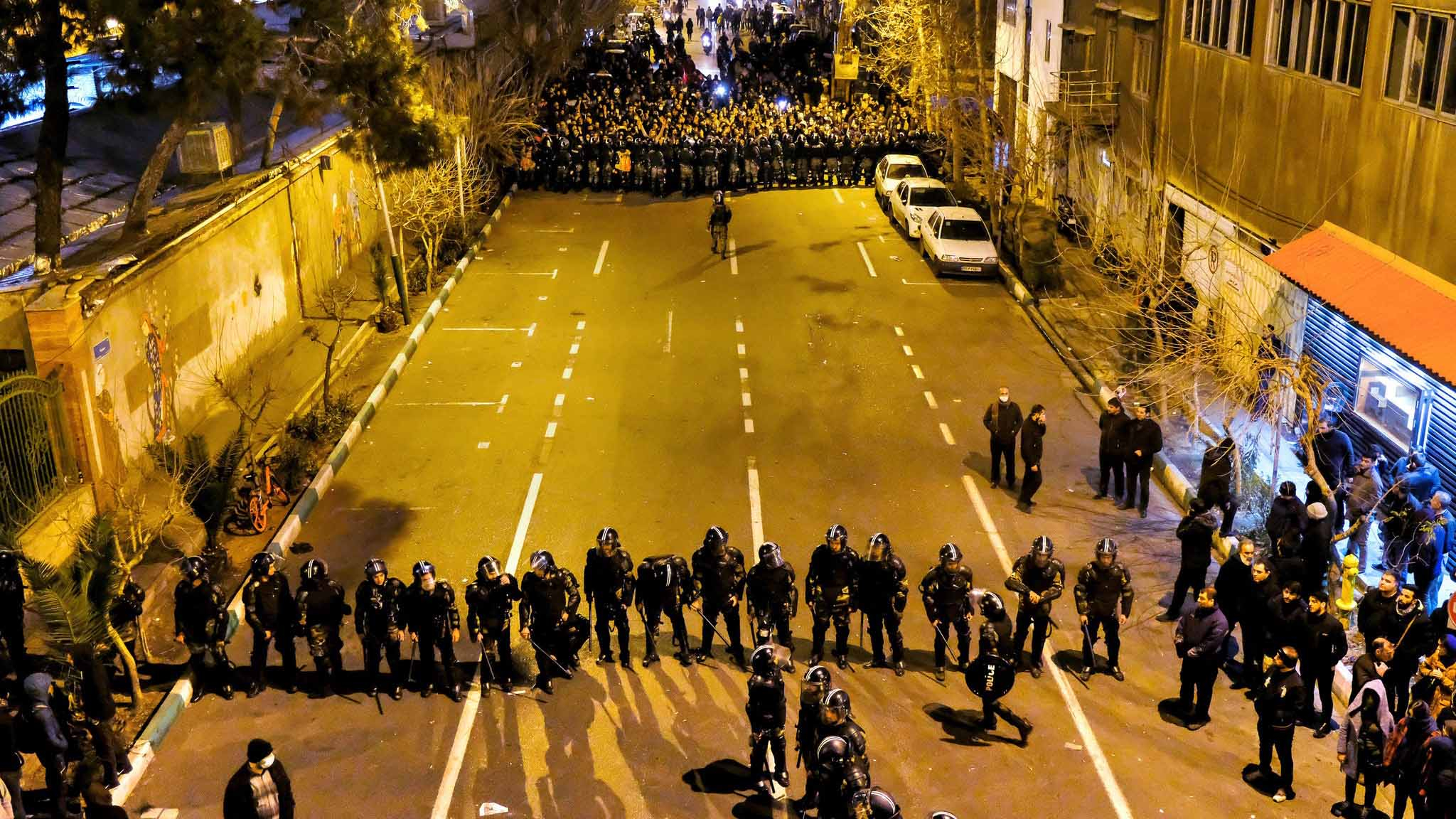 Widespread anger over the Iranian government for shooting down a passenger plane and then misleading the public about it simmered for a third day on Monday, with the police and protesters facing off in at least two cities and increasing demands from lawmakers for accountability.

A video from Iran showed students on Monday chanting slogans including "Clerics get lost!" outside universities in the cities of Isfahan and Tehran, where riot police were filmed taking positions on the streets.

"Police treated people who had gathered with patience and tolerance," Tehran Police Chief Hossein Rahimi said in a statement on state media.

"At protests, police absolutely did not shoot because the capital's police officers have been given orders to show restraint."

Accusations of lethal force against the protesters should be fully investigated, a spokesman for UN Secretary-General Antonio Guterres said on Monday.

What will happen next?

Ukraine's foreign minister said that five countries whose citizens died in the crash, which killed all 176 people aboard the Ukraine International Airlines flight, will meet in London on Thursday to discuss possible legal action.

Canadian Prime Minister Justin Trudeau said on Monday that the victims would still be alive and at home with their families now if there had been no tensions in the region, according to the transcript of an interview with Global News TV.

"The U.S. makes its determinations. We attempt to work as an international community on big issues. But sometimes countries take actions without informing their allies," he said, referring to an absence of warning from the U.S. before killing top Iranian General Qasem Soleimani. 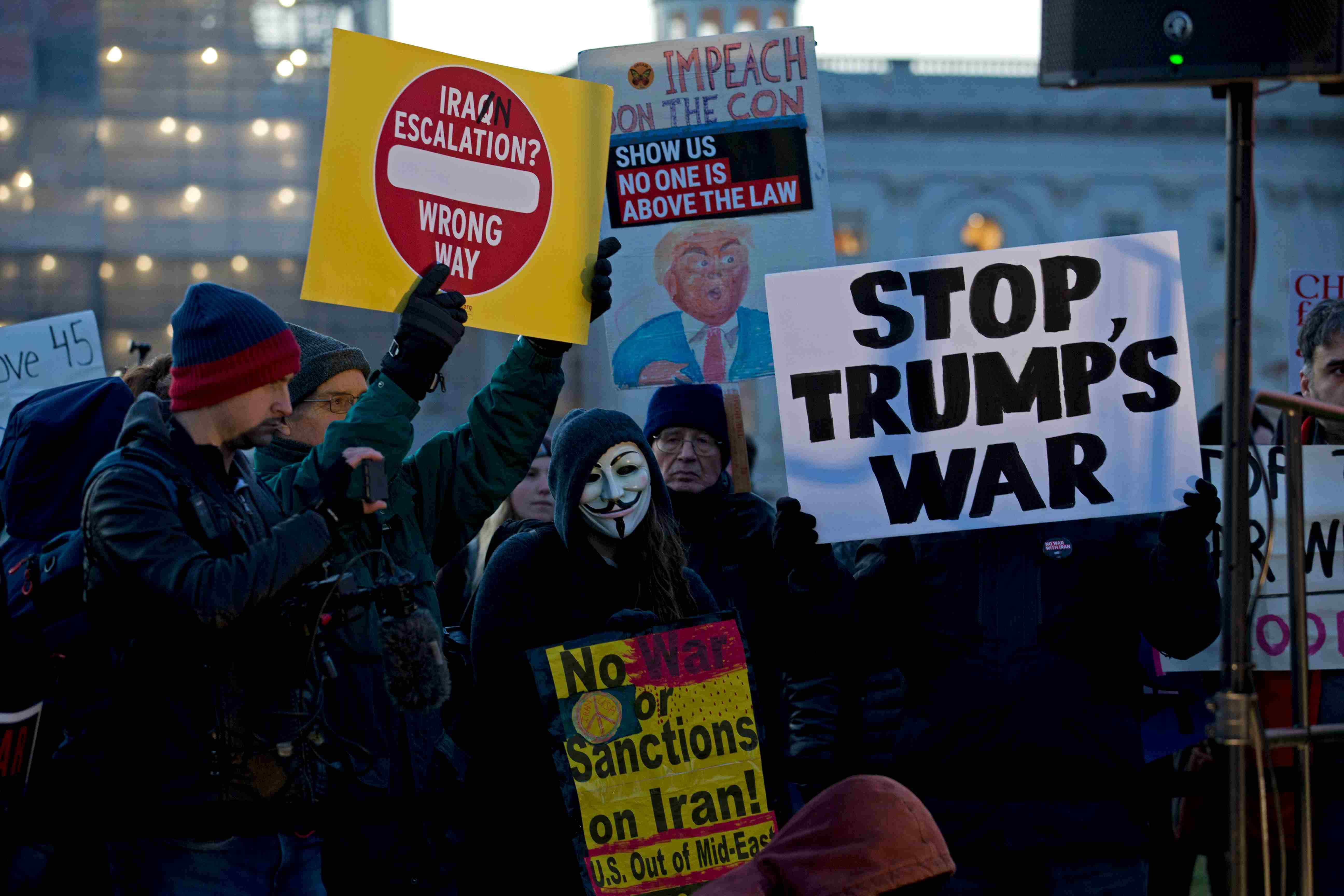 However, U.S. President Donald Trump said that the timing of threat from Soleimani "doesn't really matter."

"The Fake News Media and their Democrat Partners are working hard to determine whether or not the future attack by terrorist Soleimani was 'imminent' or not, & was my team in agreement," Trump wrote on Twitter.

"The answer to both is a strong YES., but it doesn't really matter because of his horrible past!"

U.S. Senate Majority Leader Mitch McConnell said on Monday he expected the Senate would debate a war powers resolution soon, although he did not provide a more specific timeline.

The resolution, companion to one that passed the Democratic-led House of Representatives last week, would block President Donald Trump from further military action against Iran without congressional authorization.

After the militia surrounded the U.S. embassy in Baghdad for two days, Trump ordered the strike on General Soleimani, whose killing led to days of mourning and public shows of solidarity with the authorities.

On January 8, Iran launched several missiles against American bases in Iraq in retaliation to the U.S. killing of Soleimani.

Initially, the Iranian authorities refused to provide the plane's recorded data to its manufacturer, Boeing. 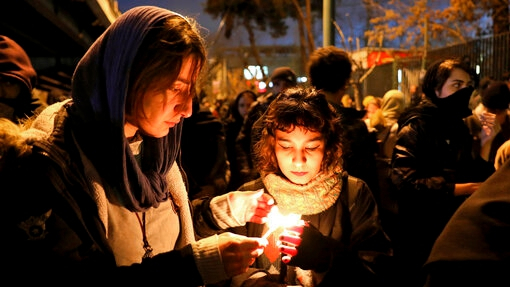 People gather for a candlelight vigil to remember the victims of the Ukraine plane crash, at the gate of Amirkabir University, Tehran, Iran, January 11, 2020. /AP Photo

People gather for a candlelight vigil to remember the victims of the Ukraine plane crash, at the gate of Amirkabir University, Tehran, Iran, January 11, 2020. /AP Photo

Three days later, on January 11, Iran's leadership admitted that the plane had been targeted by its air defense system in the capital. They said the plane was "unintentionally" targeted and that the mistake was "unforgivable."

With a further investigation ongoing, protests erupted across Iran as people taking part in the vigil to remember the victims of the Ukraine plane crash.