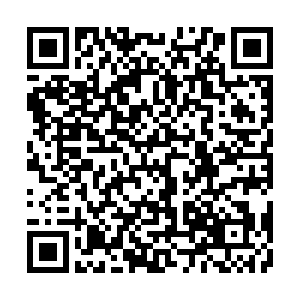 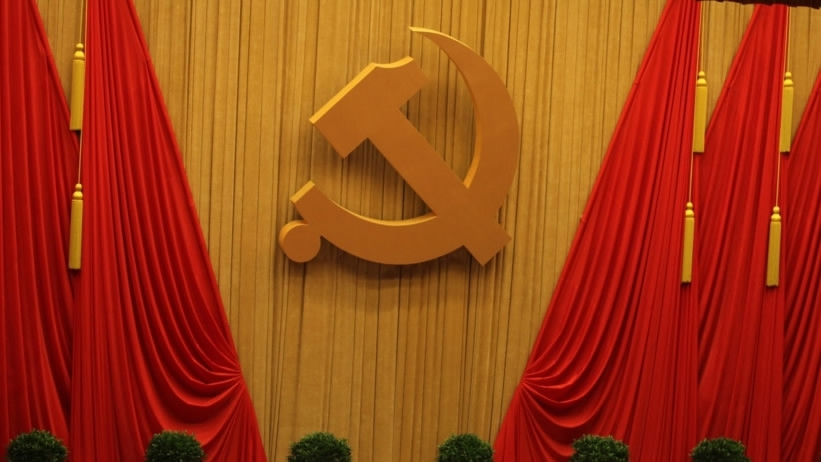 The Communist Party of China (CPC) on Wednesday proposed a new emphasis in the country's anti-corruption campaign.

At the three-day plenary session of the 19th Central Commission for Discipline Inspection (CCDI) of the CPC, held from Monday to Wednesday, China's top disciplinary body adopted a communique, vowing to achieve high-standard intraparty and state supervision to boost the country's system for governance.

According to the communique, the Party pledged every effort in 2020 to deepen self-reform and strengthen oversight over the exercise of power, advancing a system under which officials "don't dare to, are unable to and have no desire to commit acts of corruption".

China has maintained a tough stance against corruption since 2017.

Xi called corruption the "greatest threat the Party faces" in October 2017, urging all CPC members to have the resolve and tenacity to persevere in the "never-ending" fight against corruption. 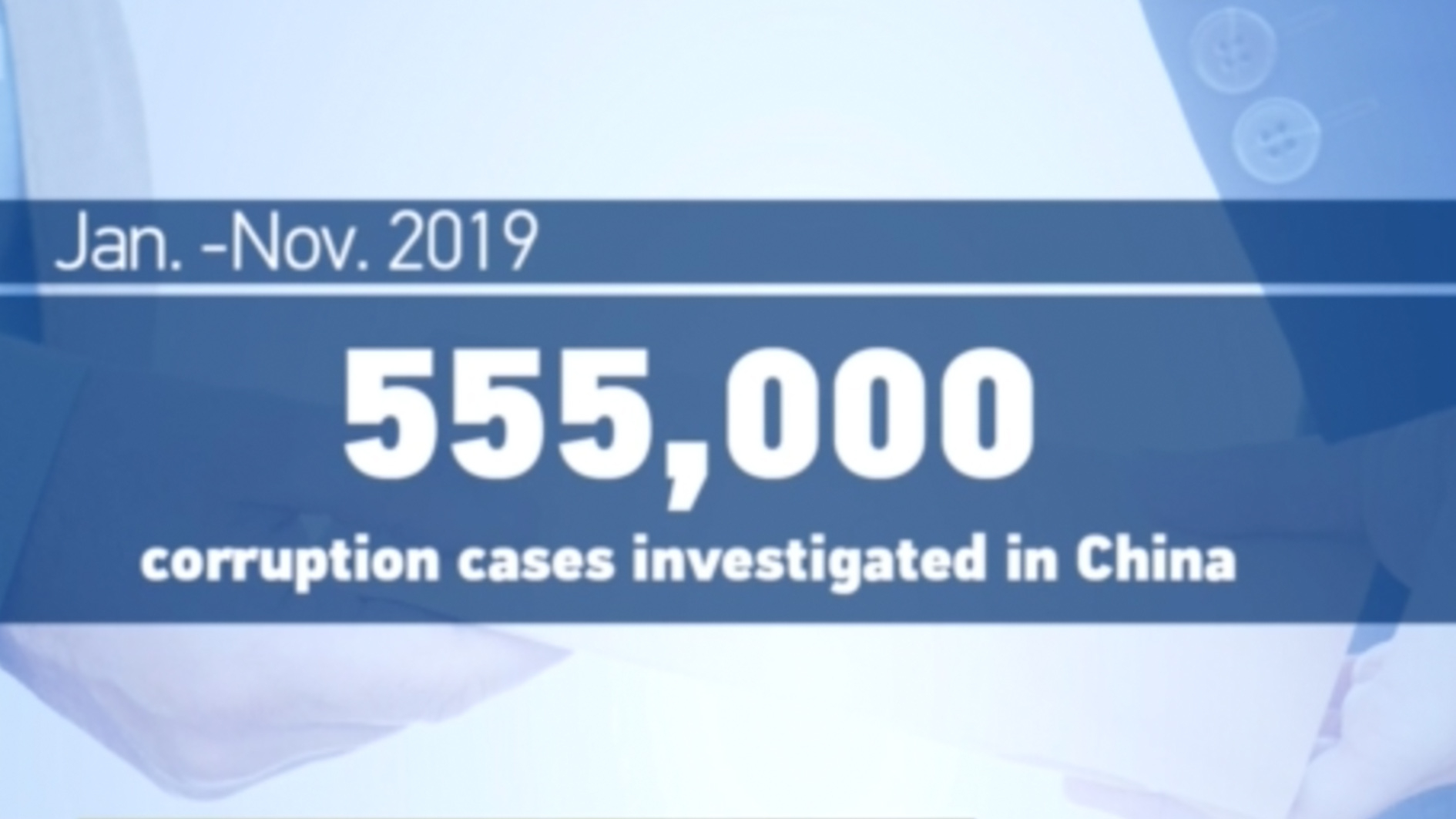 Summing up the achievements of 2019, the session also pointed out that 2020 is very important as it is the final year to complete building a moderately prosperous society in all respects and the 13th Five-Year Plan.

The session put forward an eight-point requirement, which includes:

– Sparing no effort to ensure winning the fight against poverty;

– Deepening the reform of discipline inspection and supervision systems;

– Strengthening oversight over the exercise of power;

– Integrating inspection with other forms of supervision;

– Advancing the system under which officials "don't dare to, are unable to and have no desire to commit acts of corruption" as a whole;

– Building a high-caliber team of disciplinary inspectors, who are loyal, upright and have a high sense of responsibility.

These efforts will provide a strong guarantee for securing a victory in building a moderately prosperous society in all respects and the battle against poverty, the communique added.