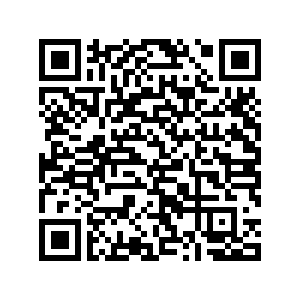 Wu's resignation was approved at a meeting of the KMT Central Standing Committee, the first gathering of top KMT officials after the party's losses in Taiwan's leadership and legislature elections on Saturday.

The KMT will form a task force to review its defeats in the elections and propose plans to reform the party, according to its deputy spokesman Huang Hsin-hua.

A by-election is expected to be held on March 7 to elect a new chairperson of the KMT and new members of its central standing committee.