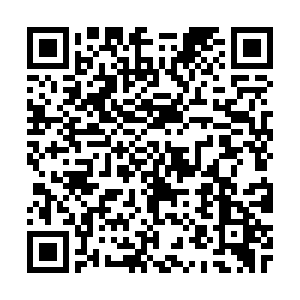 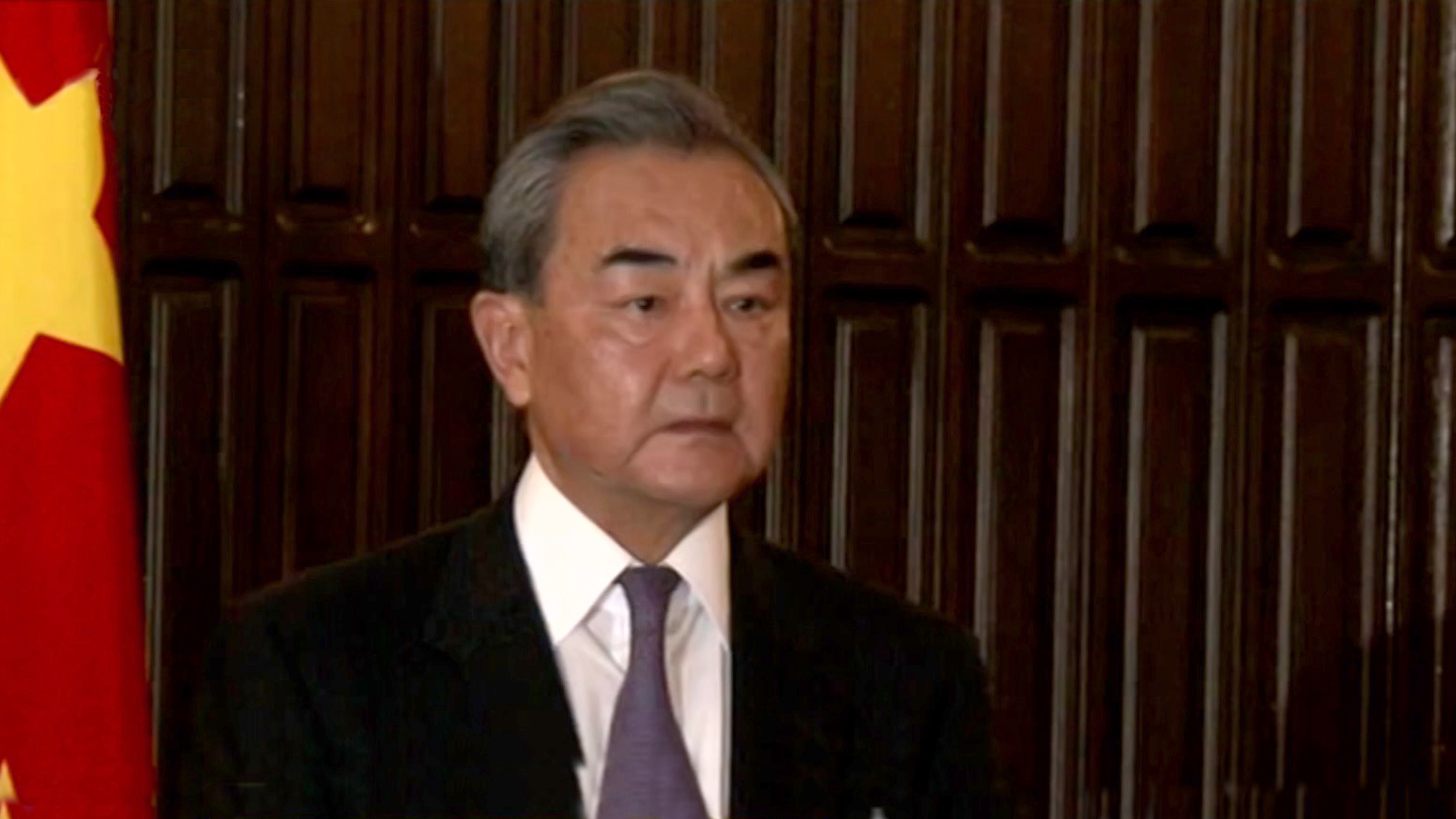 It has been proved that the one-China principle is not only a common stance among African countries, but also a well-established consensus in the international community, Chinese State Councilor and Foreign Minister Wang Yi said on Monday.

"The consensus will not be changed even slightly because of a local election on the island of Taiwan, and will not be shaken by wrong words and actions of some individual Western politicians," he stressed.

Wang made the remarks at a press briefing in Zimbabwe, the last stop of his five-nation tour in Africa. He had previously visited Egypt, Djibouti, Eritrea and Burundi.

"During my trip in Africa, the governments and leaders of all the countries I visited made it clear that they adhere to the one-China principle and that they believe Taiwan is an inseparable part of China," said the Chinese diplomat.

The rejuvenation of the Chinese nation and reunification across the Taiwan Strait are the inevitable trends of history, Wang noted, warning against any move to divide the country.

How should society view Tsai Ing-wen re-elected in Taiwan?

Ma Xiaoguang, a spokesperson for the Taiwan Work Office of the Communist Party of China Central Committee and the Taiwan Affairs Office of the State Council, said the Chinese mainland's policy toward Taiwan is clear and consistent.

"We uphold the basic principles of 'peaceful reunification' and 'One Country, Two Systems' and the one-China principle, resolutely safeguard national sovereignty and territorial integrity, resolutely oppose separatist attempts and acts for 'Taiwan independence' in any form, and resolutely promote the interests and well-being of Taiwan compatriots," he said.