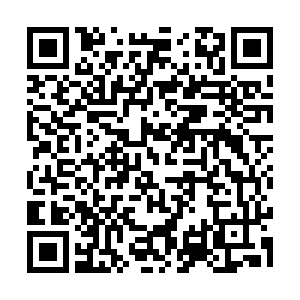 Taiwan island is an inalienable part of the Chinese territory, and the determination to safeguard China's sovereignty and territorial integrity will not change, spokesperson for the Taiwan Affairs Office of the State Council Ma Xiaoguang in response to Taiwan leader Tsai Ing-wen's remarks to the British Broadcasting Corporation (BBC) on cross-Strait relations.

"We urge the Democratic Progressive Party (DPP) leaders not to inflate themselves, misjudge the situation, further create tension and instability across the Taiwan Strait and lead Taiwan to a dangerous situation," according to Ma.

Commenting on cross-Strait relations in a recent interview with BBC, Tsai said Taiwan is already "an independent country".

Thus Ma stressed, "we will never allow anyone, any organization or any political party to separate any piece of Chinese territory from China at any time or in any form".