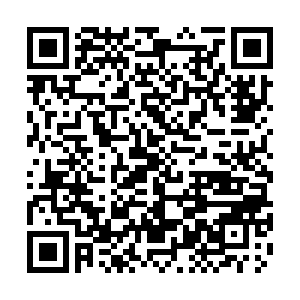 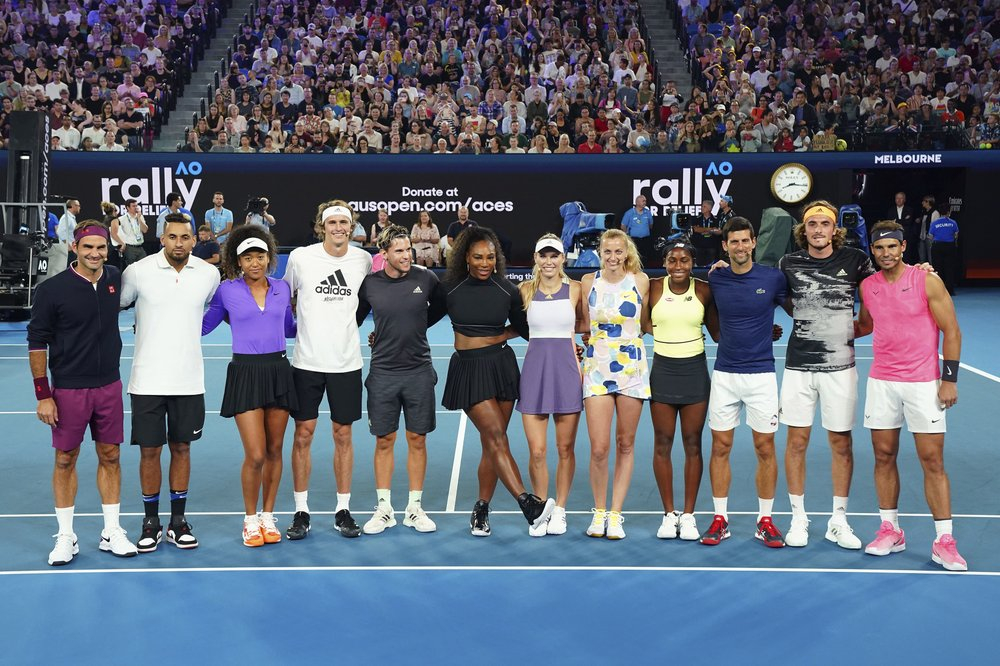 Tennis stars have come together for the Rally for Relief to raise money in aid of the bushfire relief efforts across Australia, at Rod Laver Arena in Melbourne, January 15, 2020. /AP Photo

Tennis stars have come together for the Rally for Relief to raise money in aid of the bushfire relief efforts across Australia, at Rod Laver Arena in Melbourne, January 15, 2020. /AP Photo

Tennis greats Roger Federer of Switzerland and Rafael Nadal of Spain pledged to donate 250,000 Australian dollars (172,000 U.S. dollars) towards the Australian bushfire relief efforts at a charity event on Wednesday in the lead-up to the Australian Open.

According to the Association of Tennis Professionals (ATP), the Rally for Relief raised almost five million Australian dollars (3.46 million U.S. dollars) for the Victorian Bushfire Appeal.

"Hopefully that will keep inspiring the people to support this terrible disaster that we're going through and helps to recover all the things that we need," Nadal said on court after an exhibition match.

Federer said: "It's been difficult (to watch). You wish that this doesn't happen in your country. In Switzerland, we don't have these kinds of extreme situations. I'm always happy to help. I wanted to raise awareness and raise money. And tell people to still travel to Australia."

Australian Nick Kyrgios has pledged 200 Australian dollars for every ace he hits this month.

"It's been an emotional couple of weeks. It's so hard. I just wanted to send a message. That was an opportunity for me to use my platform. I woke up the next day and it (had) kind of exploded. It was so emotional," said Kyrgios.

Australia is experiencing one of its worst bushfire seasons on record, with fires burning for months and killing 28 people, destroying more than 2,500 homes and razing forests and farmland the size of Bulgaria.

Smoke from bushfires blanketed Melbourne in a thick, gray haze on Wednesday before a clearing rain-storm, disrupting the Australian Open's qualifying matches for a second successive day.

The ATP on Sunday pledged 500,000 U.S. dollars to the World Wildlife Fund (WWF) Australian Wildlife and Nature Recovery Fund as part of the bushfire relief efforts.

A number of players have made individual pledges including American Williams who said she would donate all her prize-money from winning a tournament in Auckland on Sunday.