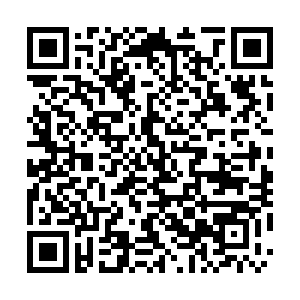 Chinese President Xi Jinping seeks to renew China's "Paukphaw" ties with Myanmar during his upcoming state visit to the Southeast Asian country. The statement was made in a signed article published in major Myanmar media.

The article titled "Writing a New Chapter in Our Millennia-Old Pauk-Phaw Friendship" was published in newspapers including The Mirror, Myanma Alinn Daily, and Global New Light of Myanmar.

In Burmese, Myanmar's official language, "Paukphaw" means siblings from the same mother. President Xi pointed out in his article that "Paukphaw" is an apt description of the fraternal sentiments shared between the people on both sides.

The Chinese president recalled the time when the two nations established diplomatic ties in 1950, saying Myanmar was one of the first countries, with a different social system, to recognize New China.

Xi added that China and Myanmar have together championed and put into practice the Five Principles of Peaceful Coexistence throughout the 70 years of diplomatic ties, marked by mutual trust, mutual respect and mutual support.

According to Xi, the bilateral relationship is a prime example of equality, win-win cooperation and common development among countries of different sizes.

In his article, President Xi also proposed how to further deepen "Paukphaw" friendship from four aspects.

New substance to "Paukphaw" friendship should be added by scaling up exchanges and mutual learning and new progress in regional peace and stability should be achieved by enhancing coordination and cooperation, Xi also wrote in his article. 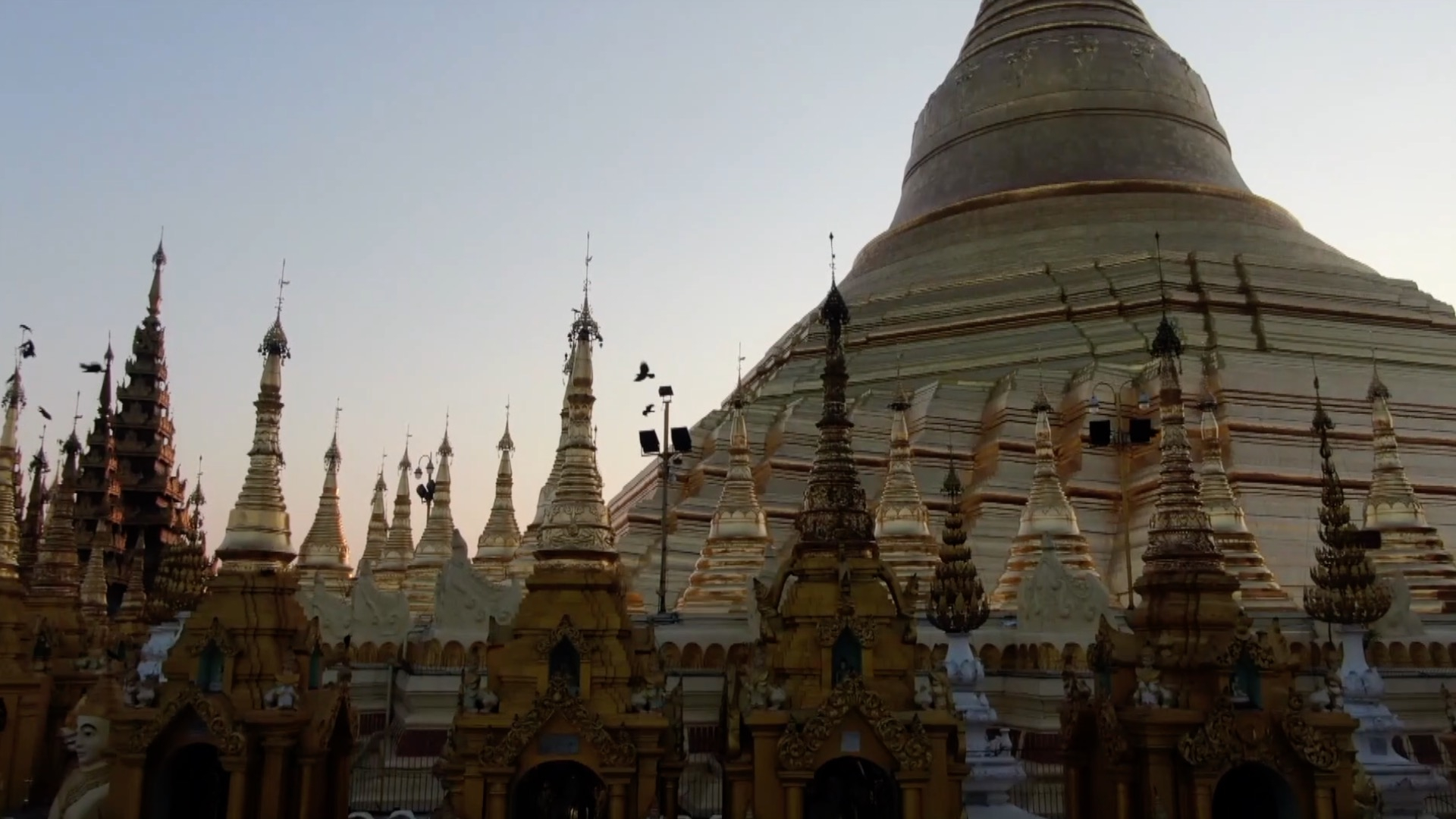 Echoing President Xi's words, U Ko Ko Hlaing, a scholar from Myanmar in a recent interview with CCTV said people in Myanmar are looking forward to President Xi's upcoming visit, adding that the visit will promote China-Myanmar "Paukphaw" friendship and enhance bilateral cooperation.

U Ko Ko Hlaing is also the translator of the book "Xi Jinping: The Governance of China". Through translating the book into Burmese, U Ko Ko Hlaing said he has a deeper understanding of China's development.

He added China stays on the path of peaceful development, making great efforts for world peace with its neighbors.

During his visit, Xi is expected to meet with Myanmar's President U Win Myint, State Counselor Aung San Suu Kyi, and officials from Myanmar's Assembly of the Union and the military.