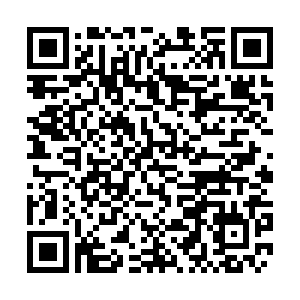 The new coronavirus that has caused a pneumonia outbreak in the central Chinese city of Wuhan can be spread through human-to-human contact, according to Zhong Nanshan, the expert who discovered the SARS virus during an outbreak in China in 2003.

Zhong confirmed human-to-human infection during a live interview with CCTV. He also said that some medical staff in Wuhan have been infected.

Yet, he remains confident that the outbreak will be put under control.

"We have confidence in controlling the new coronavirus," he said.

Other experts from a high-level group at China's National Health Commission Monday also expressed confidence in controlling the novel coronavirus.

So far, more than 210 cases have been confirmed in Chinese cities, including Wuhan, Shanghai and Beijing. Cases have also been reported in Japan, Thailand and South Korea. Detailed numbers are available here.

The outbreak may spread to larger areas because of the large population movement during the Spring Festival rush.

But experts said there's no need to panic as China's prevention and control level has greatly improved over the years.

"The situation is still in its initial stage," said Zeng Guang, another expert in the group. "The outbreak can surely be contained with the right measures taken."

Scientists are accelerating research to study the origins of the virus and how it is spreading.

Experts have warned people, especially those in Wuhan who had relevant symptoms including fever and cough, to get tested in hospitals as a precaution as soon as possible.

China has been pushing hard on hospitals across the country to set up fever clinics.

"If you live in Wuhan and have a fever, you should not leave the city right now," Zhong warned.

The city government requires anyone leaving Wuhan to take a body temperature check. People with a high temperature may not be allowed to leave. 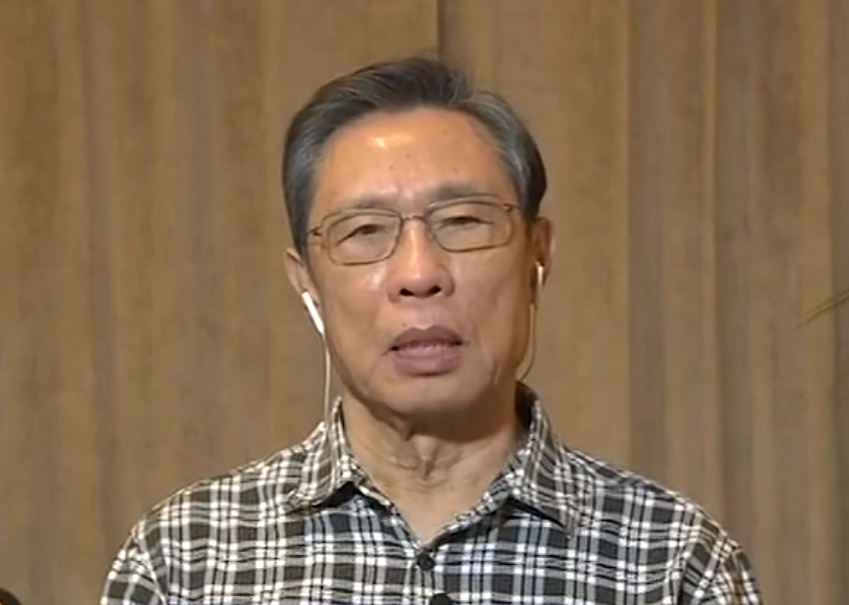 Zhong speaks during a live interview on CCTV-13

Zhong speaks during a live interview on CCTV-13

The novel coronavirus has been associated with SARS since the beginning of the outbreak. According to Zhong, the new virus is completely different from SARS and MERS.

"It's not as contagious and virulent as SARS. I think there's a difference between the severity and the spread of the disease between the new coronavirus and SARS," Zhong said during the interview with CCTV.

The number of new cases has been increasing rapidly during the past couple of days, which has caused concern among the masses. Zhong clarified that the fast growth was caused by two reasons, the use of new detection reagents, and the law of development of the new coronavirus.

"When it comes to a new disease, the use of detection reagents varies from place to place; it takes time for the authority to make further confirmation," said Zhong, adding that there was a period of relative stagnation of the growth of cases at the beginning of the outbreak.

The expert, who has arrived in Wuhan, told CCTV that the development of the novel coronavirus pneumonia in local areas is relatively rapid.

He said that 95 percent of the cases are connected with Wuhan residents, either going there or coming from the city, where the mysterious pneumonia was initially reported in December from a local seafood market that also sells game.

"From preliminary epidemiological analysis, there's a good chance that the virus was transmitted to humans by wild animals," Zhong said, adding that people should remain on alert since the virus can be spread through human-to-human contact.

Zhong said that currently there is limited understanding of the new virus. "What we know is that the virus is new and the symptoms it causes are similar to SARS."

The expert said that the source of the coronavirus hasn't been confirmed yet, but there is a good chance that it came from wild animals such as bamboo rats and badgers.

Zhong warned the public to be on alert. He suggested avoiding the city unless there is a special situation, visiting the hospital if uncomfortable and wearing a mask to prevent droplet transmission.

"The virus doesn't exist alone, it exists in droplets," said the expert, adding that it's not necessary for people to wear N95 masks, normal surgical masks can also prevent most of the virus contained in droplets.