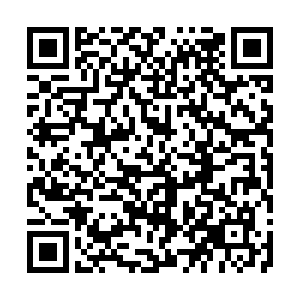 Chinese around the world will celebrate the Lunar New Year, or Spring Festival, on Saturday, January 25, marking the start of the Year of the Rat, the first in ancient China's cyclical chronography of years.

As Spring Festival is not only celebrated in China, leaders of various countries have also extended their greetings.

WTO chief: Spirit of the Year of the Rat is what WTO needs

Japanese Prime Minister Shinzo Abe also sent his greetings, wishing all the best to the Chinese people in the upcoming year.

Abe said he hoped more Japanese people can visit China and learn more about China. "I hope that with the joint efforts of everyone, China-Japan relations will make steady progress."

The Director General of the United Nations Educational, Scientific and Cultural Organization (UNESCO), Audrey Azoulay, sent her best wishes as the representative of UNESCO. She wished health and happiness to the Chinese people in the coming Chinese Lunar New Year. 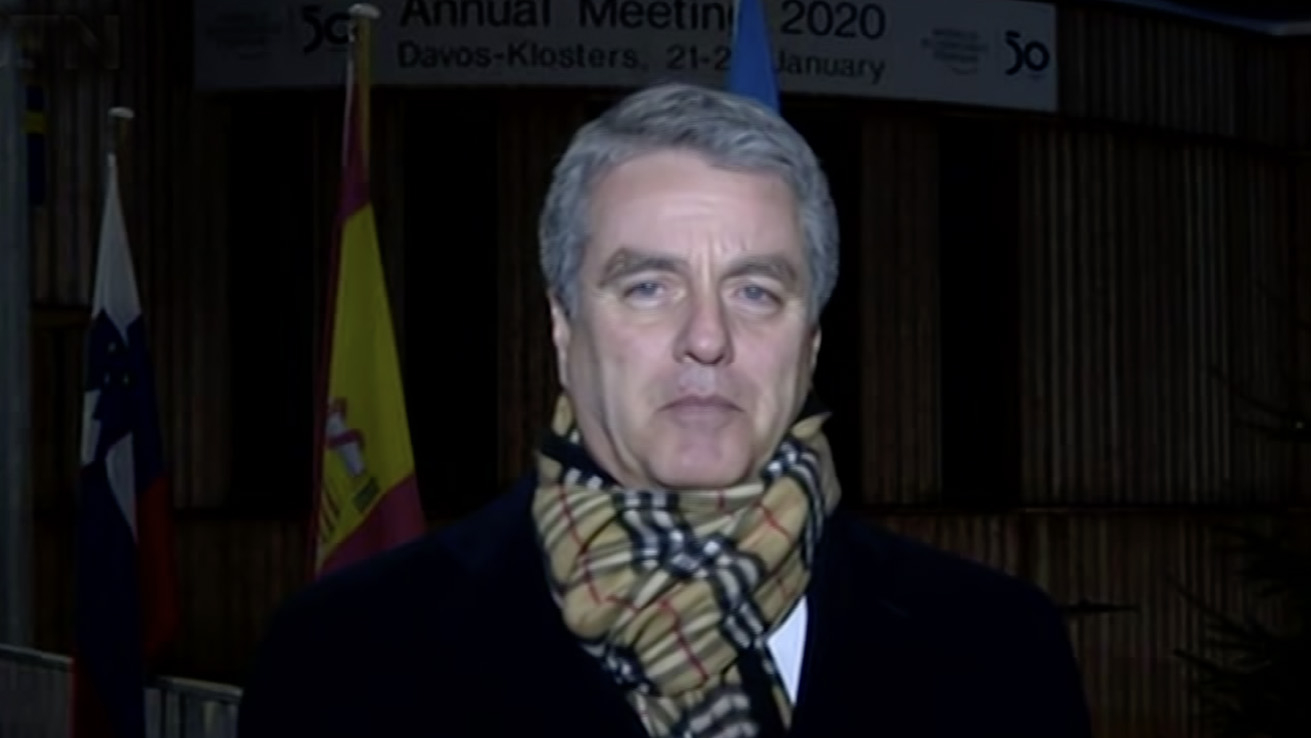 Serbian President Aleksandar Vucic extended his best wishes to China and the Chinese people. He said Serbia's relationship with China has strengthened amid trust and respect.

Noting that Switzerland was one of the first Western countries to recognize the People's Republic of China 70 years ago, Isabelle Moret, president of the Swiss National Council, spoke highly of the cooperation between Switzerland and China, wishing the Chinese people a happy and fortunate new year.