Nostalgic Nature: Shandong, a nice place to grow up in
CGTN 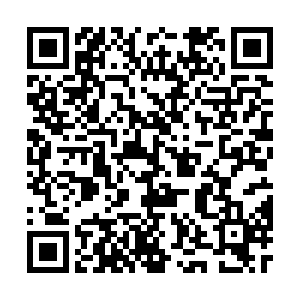 Known for the Yellow River and home to Confucius, Shandong Province, located in coastal east China, is probably one of the most talked about places on Chinese social media. 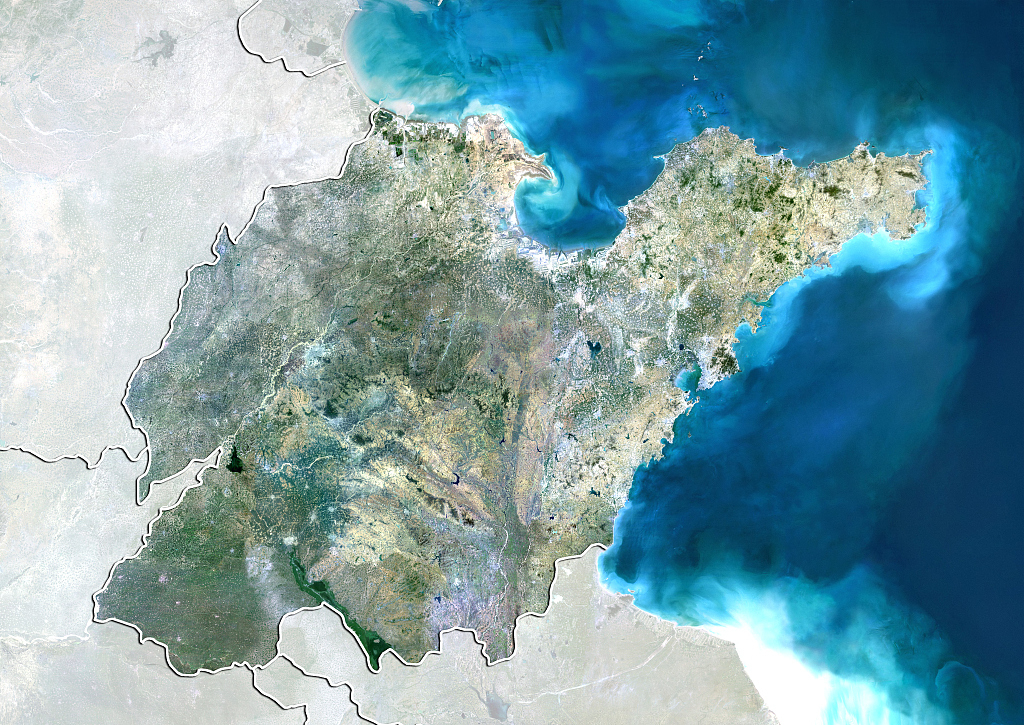 It has one mountain, Mt. Taishan; one river, the Yellow River and one saint, Confucius. 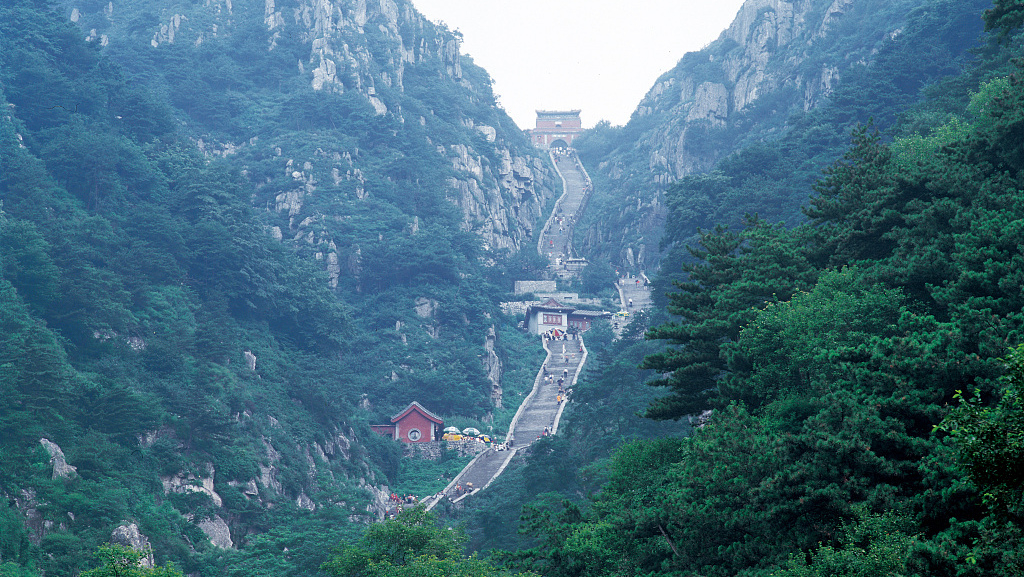 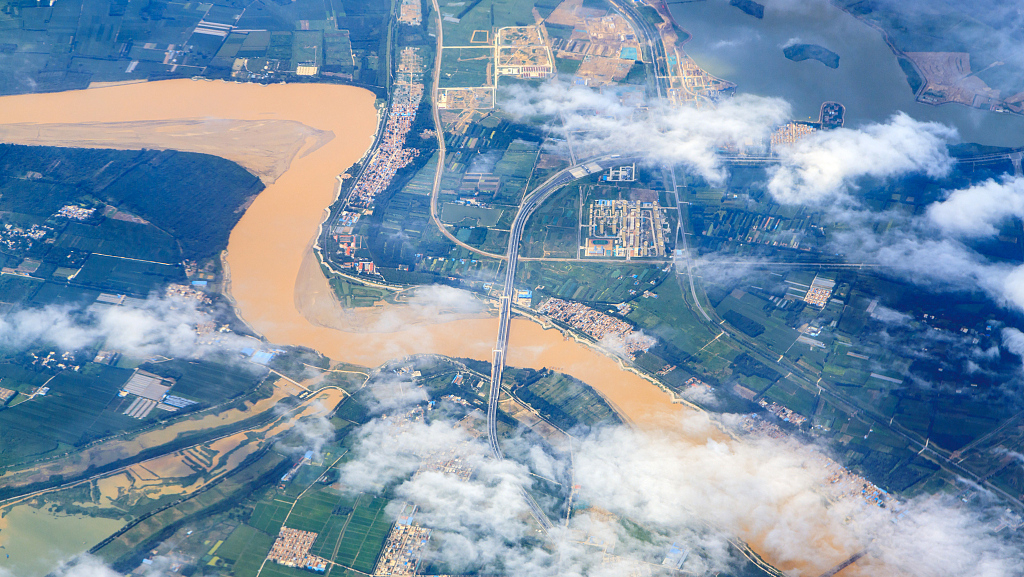 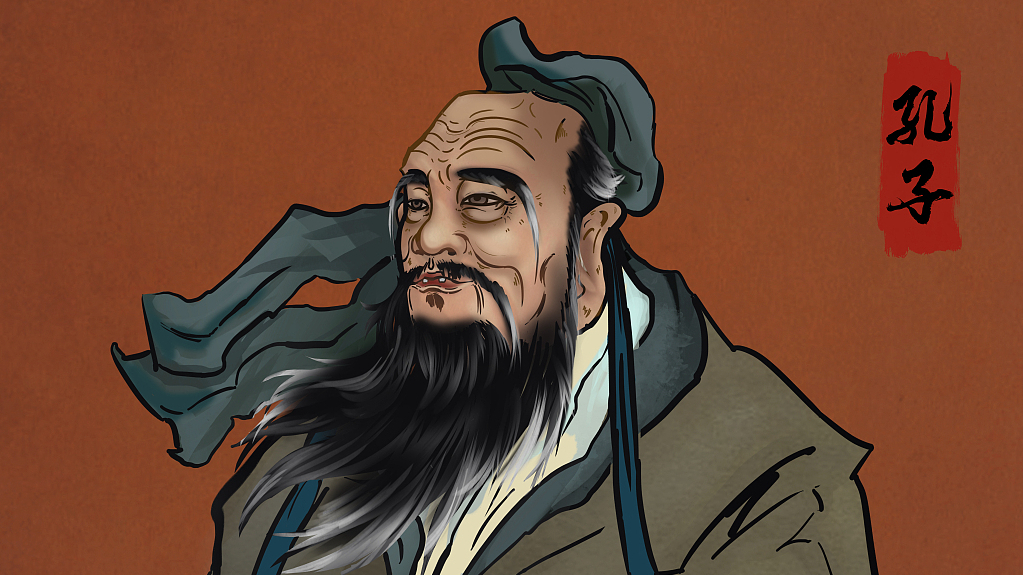 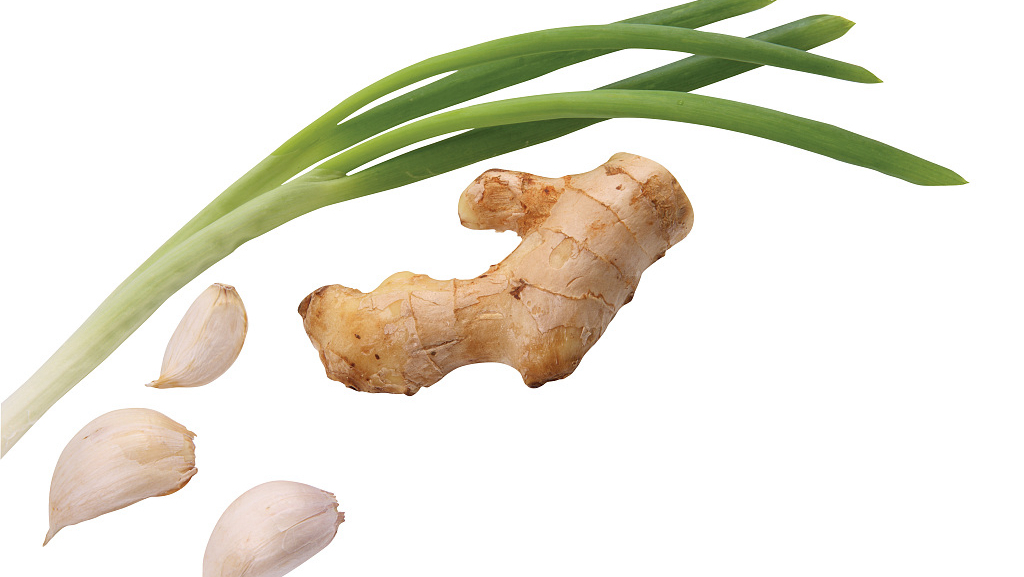 The province is not particularly famous for its natural environment, although it has one of the major wintering grounds in the coastal city Rongcheng for migratory birds like swans. 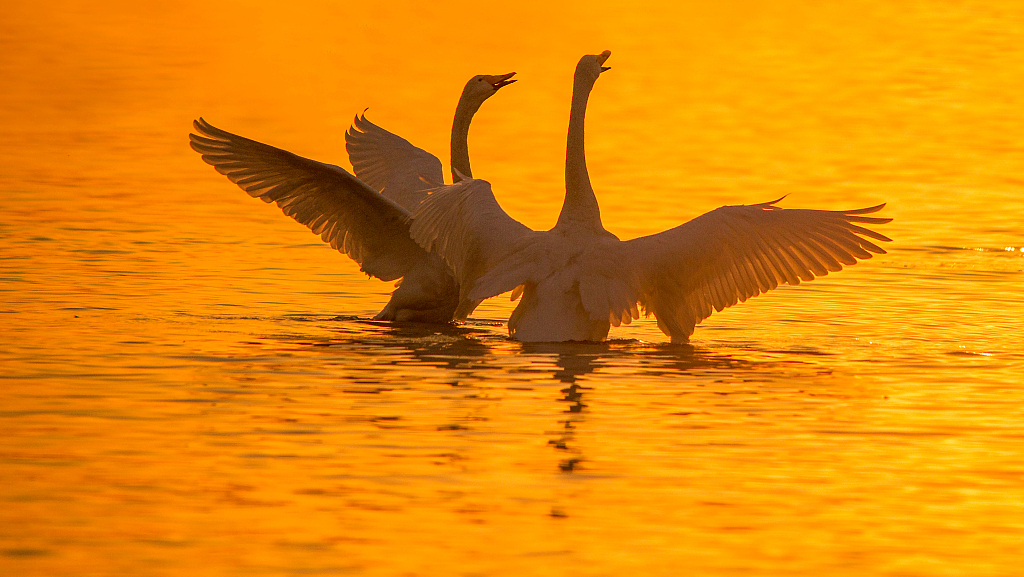 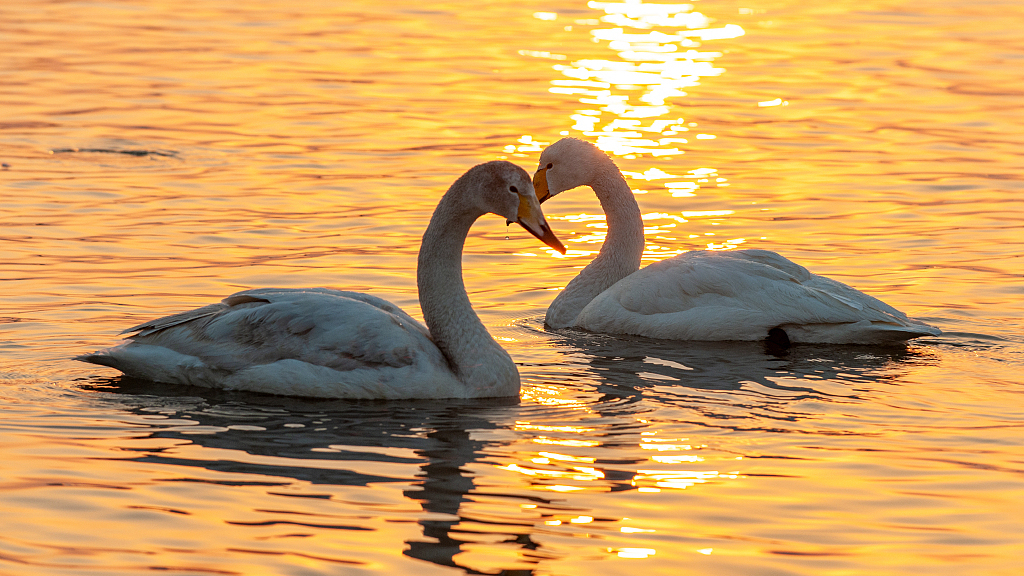 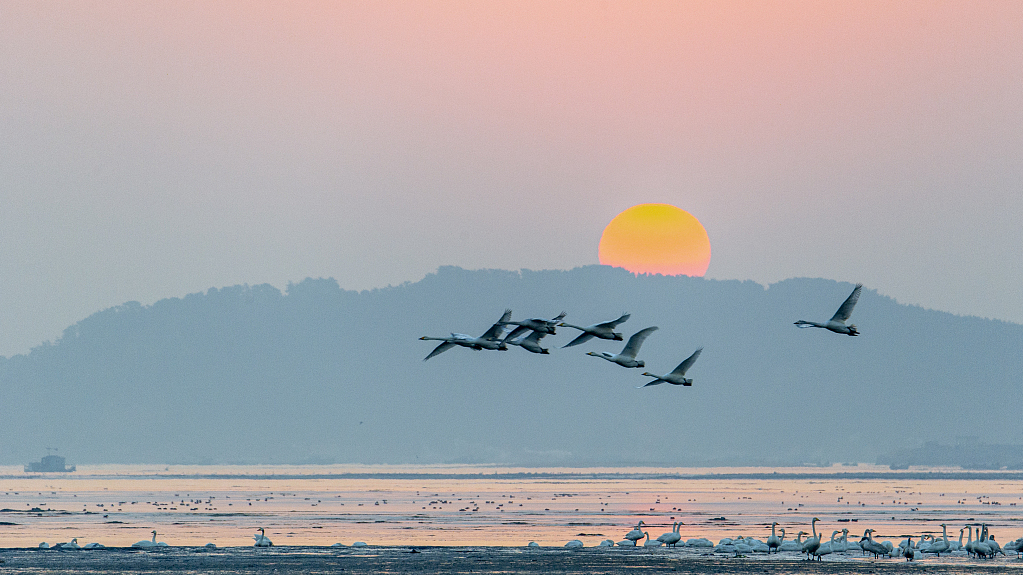 But growing up in a small inland village here in the 1990s, my childhood of the hometown is full of memories of my "close contact" almost all year round with small animals and plants.

Spring comes and the abundance of pagoda trees becomes a blessing because their flowers are a food material. Our mothers sent us on a mission, but we did it not just for food, but also for fun. It required some tools and little skills: Prepare a bamboo stick and tie a hook on one end, and break off the branch with flowers. However, it's highly recommended if you could gather flowers from as tall a tree branch as possible for freshness and cleanness. 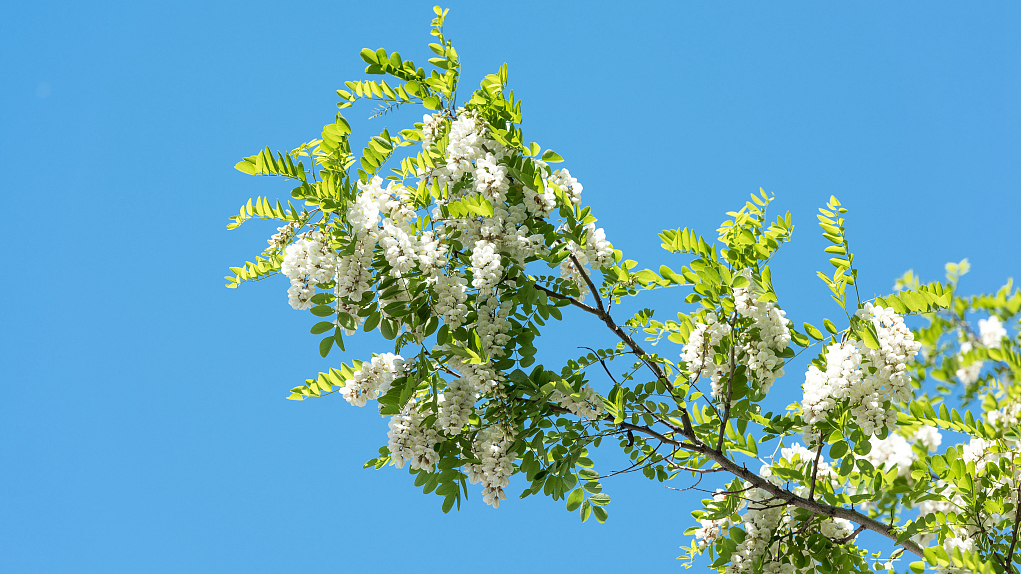 Summer comes with cicadas that sing in an annoying way on trees. But the story of me as a little child with this insect goes far beyond me standing under a tree listening to their nonstop songs because they are also edible and the hard skin is used in traditional Chinese medicine. 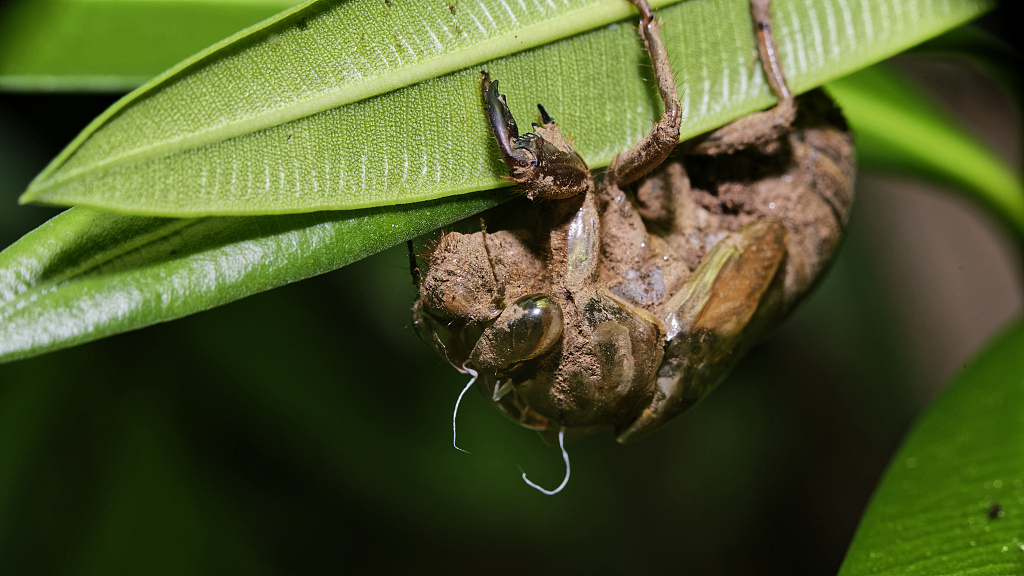 On a summer night, my parents and I brought torches and small bags and then we headed out to a small patch of forest behind our house. You could not image there would be so many of them on tree trunks and on tall grasses. Yes, we were there to collect the nymphs before they cast off their hard skin and grow wings.

At this stage, they are quite vulnerable, moving very slowly and very easy to catch. So a night of venturing out could fill our bags with these small creatures.

Even if they grow wings and hide somewhere in the tree, my childhood friends and I found ways to catch them.

We would find a long bamboo stick, glue some dough on one of its end and then start to listen and watch. It would take some patience and teamwork to finally locate the insect, and we would approach it with our bamboo stick and absolute quietness. Once the wings became glued onto the dough, then we got it! I'll probably never forget the sound cicadas make the moment they are caught and suddenly stop singing.

It is probably not appropriate now to have so much fun from catching an animal from the perspective of animal protection, but the truth is we did! Back then, we collected the hard skin and sold it to the local drugstore, with each complete skin earning us five cents (roughly one penny). Considering how many we could lay our hands on in one day and the fact that at that time an ice cream cost only 0.2 yuan, it was not bad business!

Autumn is here and that means a lot of the fruits are ripen. Time to collect jujube fruits! It was pretty easy to get the job done: find a jujube tree with fruits mostly red, and then shake it! Don't stand right under the tree branches, it could hurt! 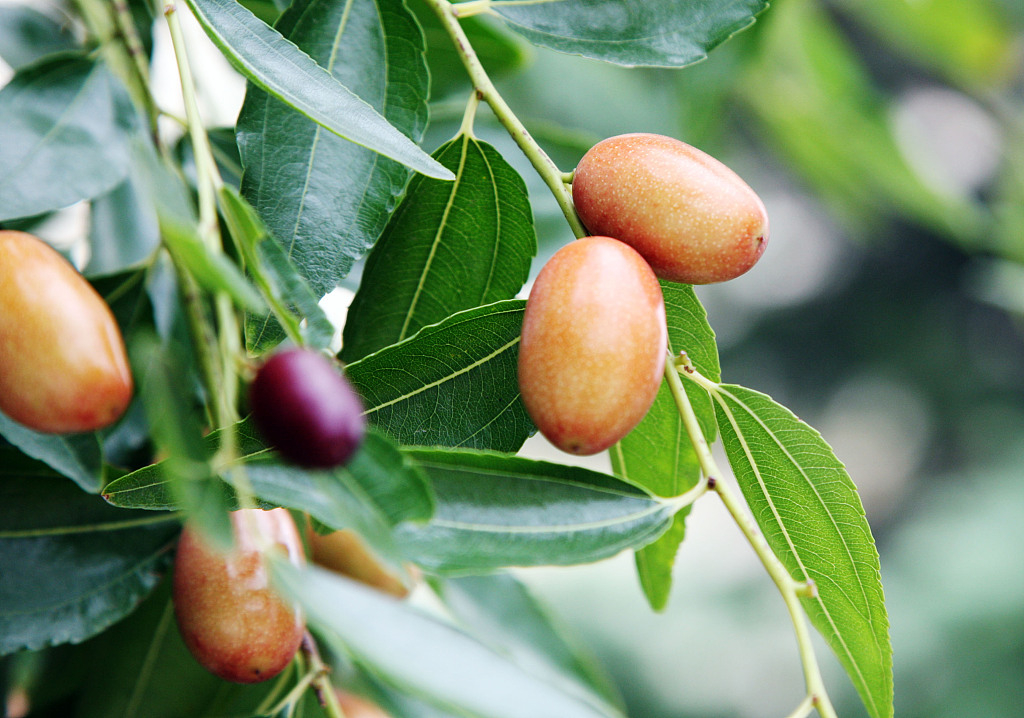 Growing up in the rural areas of Shandong would give you a childhood with so many idyllic memories. It's a nice place to grow up in!

But things have been quite different now. No one knows since when and why, but one won't be able to see that many cicadas and nymphs any more. Besides, more and more people are moving to cities. The countryside lifestyle, to some people like me, remains only in their minds now.